The beautiful mind of Al Hunt has helped certify more world titles than anyone else in surfing. Widely regarded as the sport’s most prolific statistician and number cruncher, Hunt’s career has spanned decades and generations.

Born in Sydney, Australia, in 1950, Hunt first took to the water when he was 14 years old and never looked back. He quickly fell into the highly competitive club scene, where he joined the New South Wales surf team as a reserve at the 1974 Australian National Titles. It’s here where a simple twist of fate intervened. Hunt didn’t pull on a jersey at the ’74 Aussie National Titles, but he was asked to judge some of the event. This moment changed the trajectory of Hunt’s life. Two years later, the International Professional Surfers (IPS) world tour launched, and there was Hunt, proudly scoring the action in Australia, Hawaii and California from the judge’s tower.

As professional surfing morphed and evolved over the next few years, Hunt was along for the ride. By 1982 he was serving as a world tour judge for the new Association of Surfing Professionals (ASP). Hunt would stay with the ASP in an official capacity through 2002.

More than judging events, it was Hunt’s relentless recording keeping and tabulating skills that made him an invaluable cog in the pro surfing wheel. It was his calculations that would certify every world title won during his tenure. He was named as an honor roll member of the Australian Surfing Hall of Fame in 1991.

Today, Hunt continues to be involved in the sport in a less formal role. Lending his years of invaluable experience and wisdom to the modern World Surf League (WSL), his legacy continues.

Hunt is also a dedicated collector and preservationist of surf history and culture. He maintains one of the largest collections of surf publications on the planet, sharing this fascinating historical content via his All Surf Magazines website. 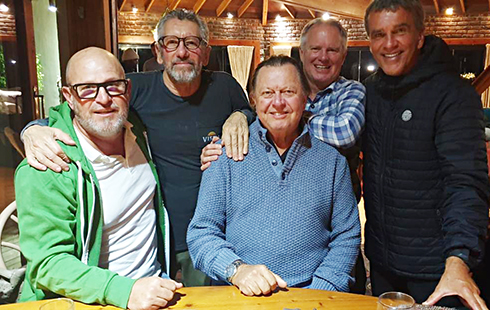 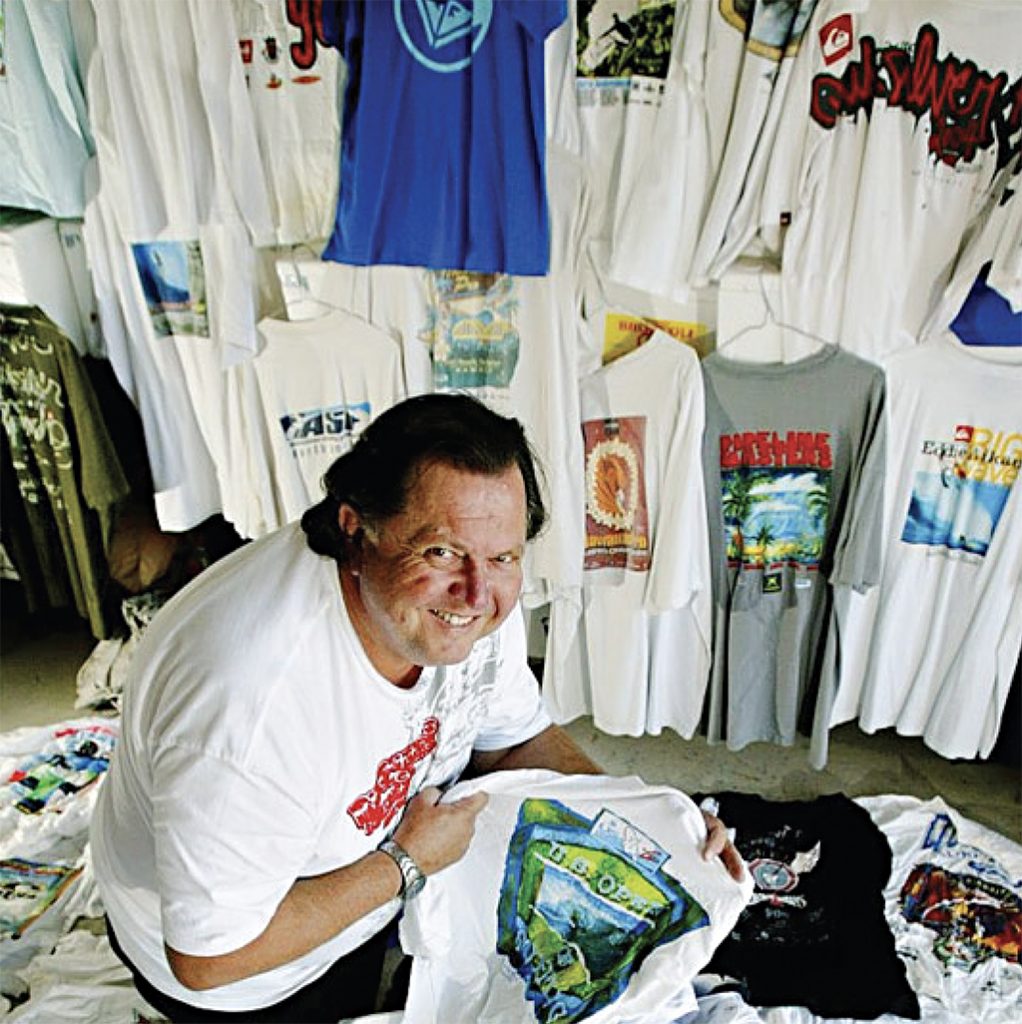 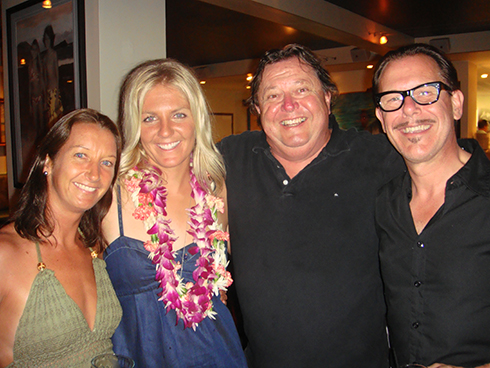 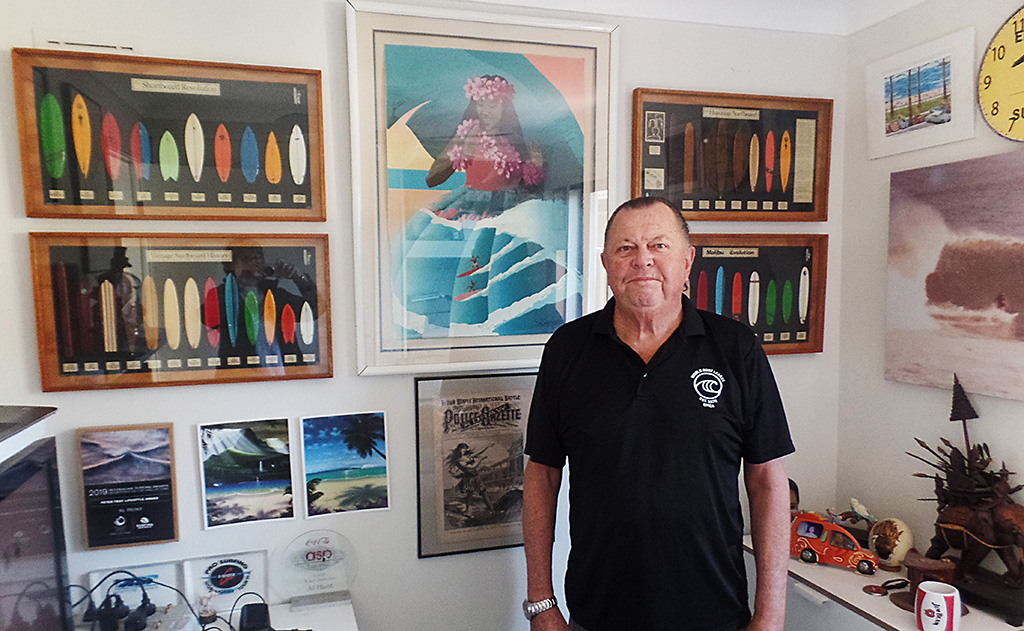