Alisa Schwarzstein-Cairns "2012 Woman of the Year"

A world amateur champion by the age of 15

Who knows where Alisa Schwarzstein Cairns would be right now if her father, a lawyer in Manhattan, New York, didn’t pack up his family and move to Laguna Beach? This gave her a first glimpse at surfing at the ripe old age of nine.

“I just knew I wanted to be a surfer,” Alisa told herself. “And after that, it was just non-stop.”

Soon Alisa was competing – and dominating – local N.S.S.A. events and then went on to be a world amateur champion by the age of 15. From there, it was a seamless transition into the pro ranks and in 1984 Cairns was named A.S.P. Rookie of the Year. Her best result was a fourth in the world in 1986 and she held a solid position in the top eight for nearly four years. 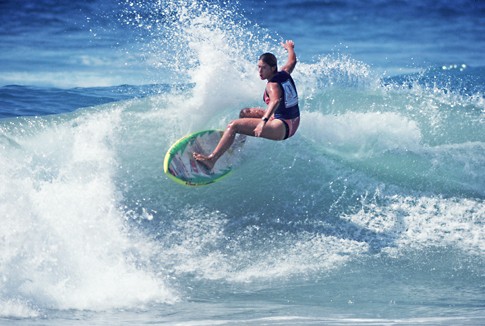 But being a professional women’s surfer in the 1980s wasn’t an easy task. Sponsors were hard to come by and most girls traveled the world on shoestring budgets. Still Alisa gave it her best, but the women’s tour didn’t exactly stack up to the men’s circuit. So after her career, she served on the A.S.P. board for ten years alongside Debbie Beacham and helped grow the sport.

She eventually married her N.S.S.A. coach, the legendary Ian Cairns in 1996 and the couple are currently raising twin boys just blocks from her parents’ house in Laguna Beach. She gives back by coaching the Laguna Beach High School surf team as well as mentoring up-and-coming female surfers from Laguna. 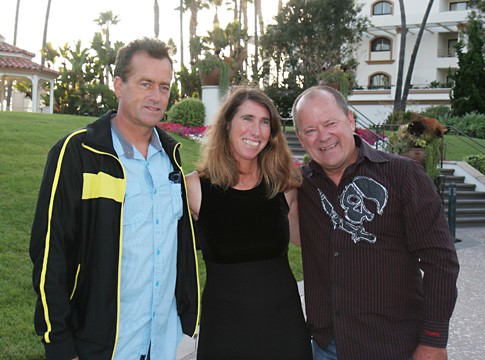 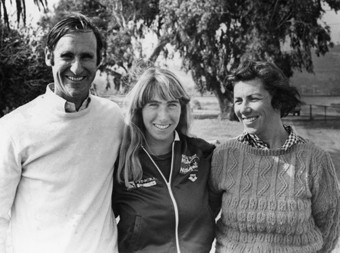 PHOTO: Alisa's parents Dick and Sandy were huge supporters of her surfing career, and Dick was the NSSA's first legal counsel. 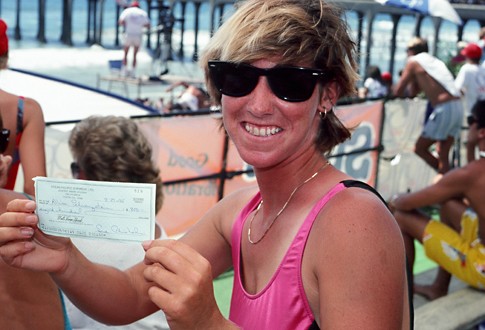 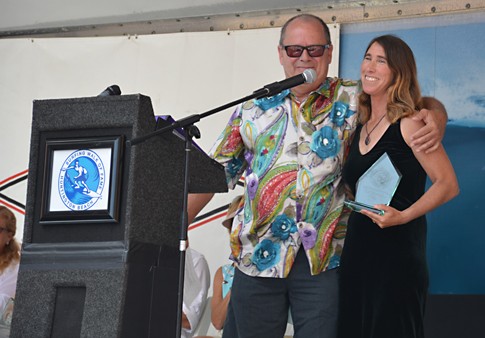 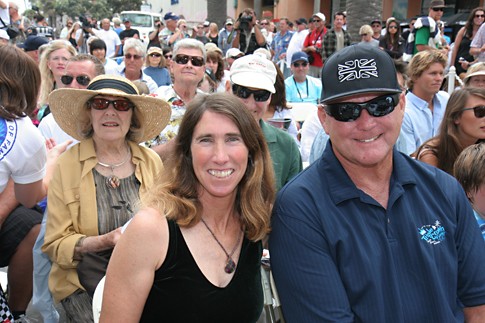 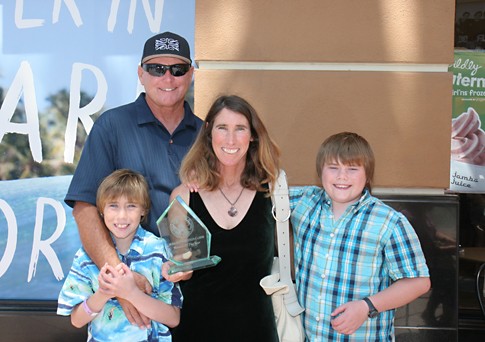 Alisa Schwarzstein-Cairns will be given the woman of the year award -- she won a world amateur title at age 15, then was named ASP Rookie of the Year and remained in the ASP top eight for four years.