An Australian surfer known for his competitive prowess and style 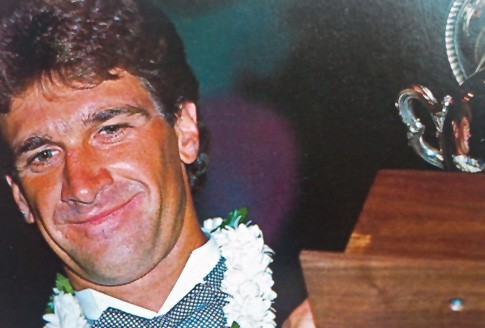 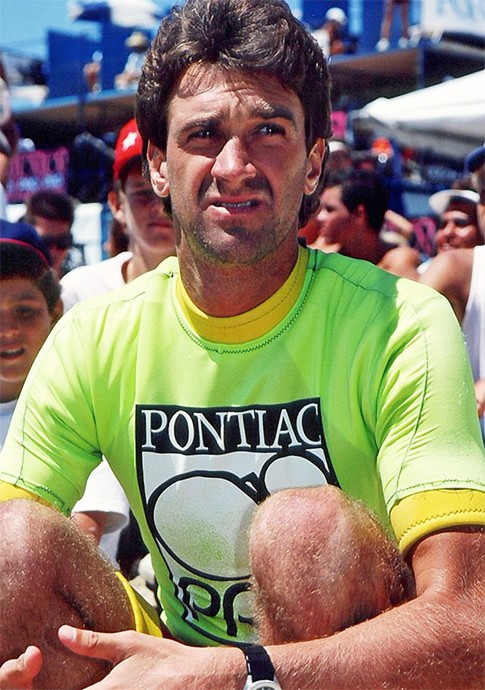 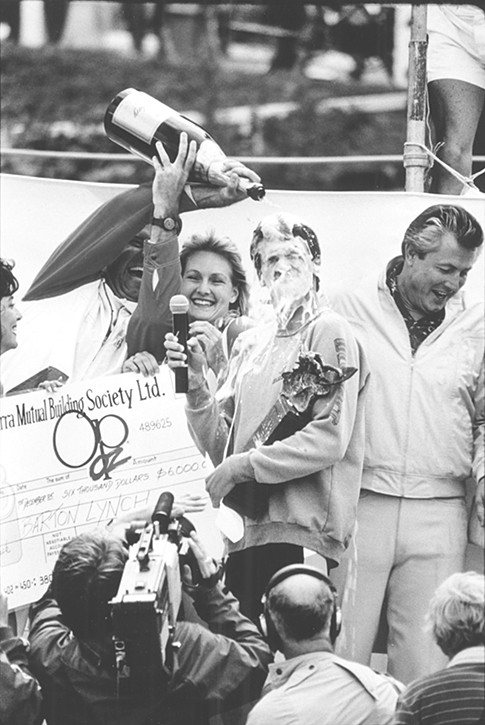 They say a victory at the Pipeline Masters is right up there with winning a world title. And in 1998, Barton Lynch won both simultaneously during one of the most-thrilling ascensions to greatness the sport of surfing has ever seen.

Held in perfect eight- to 12-foot Pipeline barrels, Lynch entered the final day of the ’88 season ranked third behind fellow Australians Damien Hardman and Tom Carroll. While his two counterparts faltered, Lynch prospered, knocking out three-time World Champ Tom Curren in the quarters, Glen Winton in the semis (which earned him the world title) and Luke Egan in the final to take home two of the sport’s most prestigious trophies in one fell swoop.

In addition to those crowning achievements, the goofyfoot from Sydney’s Whale Beach amassed a ton of competitive accolades throughout his 15-year professional career. He placed in the top four eight times (which was a record until someone named Kelly Slater came along). Over all, Lynch won 17 world tour events, including the Op Pro in Huntington Beach in both 1987 and 1991. He competed in the 1990 Quiksilver in Memory of Eddie Aikau big-wave contest at Waimea Bay and also won the WQS tour in 1993.

Lynch, meanwhile, earned a reputation as one of surfing’s most articulate and witty personalities. He consistently voiced his views outside the stereotypically-narrow surf world orthodox. After retiring from full time competition, Lynch founded a management and consulting firm with Damien Hardman. He also produced shows for the Foxtel network as well as appeared on a variety of famous Australian TV sports programs.

Most recently, his colorful critique on modern pro surfing can be found on the World Surf League broadcasts where Lynch serves as expert analyst. And wouldn’t that be magical if the 2017 world title came down to the Pipeline Masters…in perfect eight- to 12-foot Banzai barrels…with Lynch calling the action. 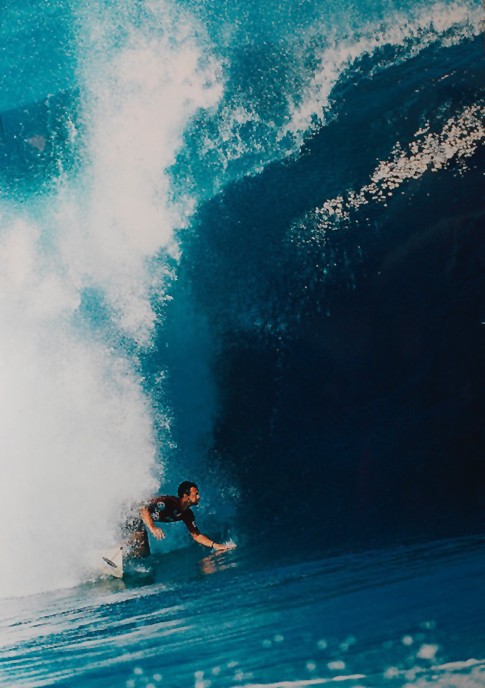 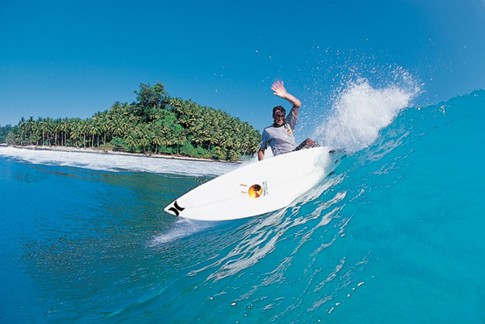 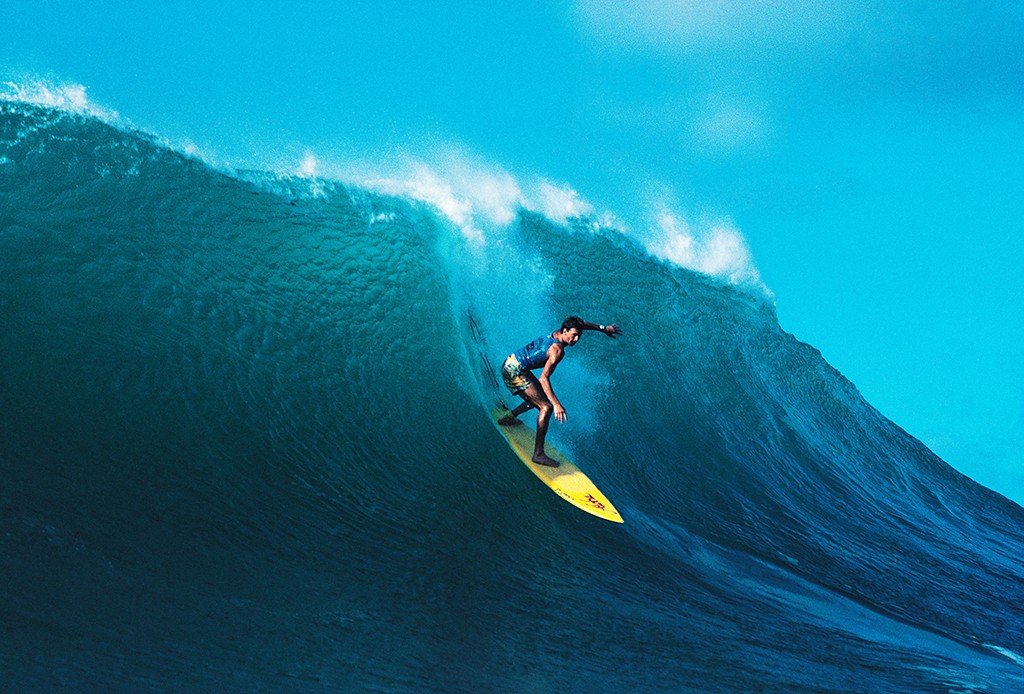 PHOTO: Lynch was one of the few goofy-footers of his era to win at Sunset Beach winning the Billabong Pro there in 1988.

For the past 20 years Barton Lynch has coached and mentored surfers of all levels and abilities helping them to achieve their greatest potential. Click here to go to Barton's website.