Just because someone isn’t a ravenous competitor doesn’t mean they’re not a hardcore surfer. And back in the ‘60s, few could match the style and elegance of Bill Fury.

Known for his uncanny noseriding ability, drawn-out bottom turns and stylish cutbacks, Fury made a name for himself amongst those in the know, while remaining absent from the contest scene and limelight. Even the likes of Herbie Fletcher noted Fury as one of the major standouts during the early years at Maui’s infamous Honolua Bay.

Practically as adept a boardbuilder as he was a surfer, Fury shaped boards out of Seal Beach under his own logo — Fury Surfboards. He also shaped with Danny Callahan in Huntington Beach for Plastic Fantastic in the late-‘60s and ‘70s. Later, Fury continued to push surfboard innovation by experimenting with fin design and placement.

Since suffering a stroke in the 1990s, Fury’s water time became extremely limited but he’s still actively involved in the culture and lifestyle of surfing. And rest assured, Bill Fury holds plenty of glorious memories of days past. 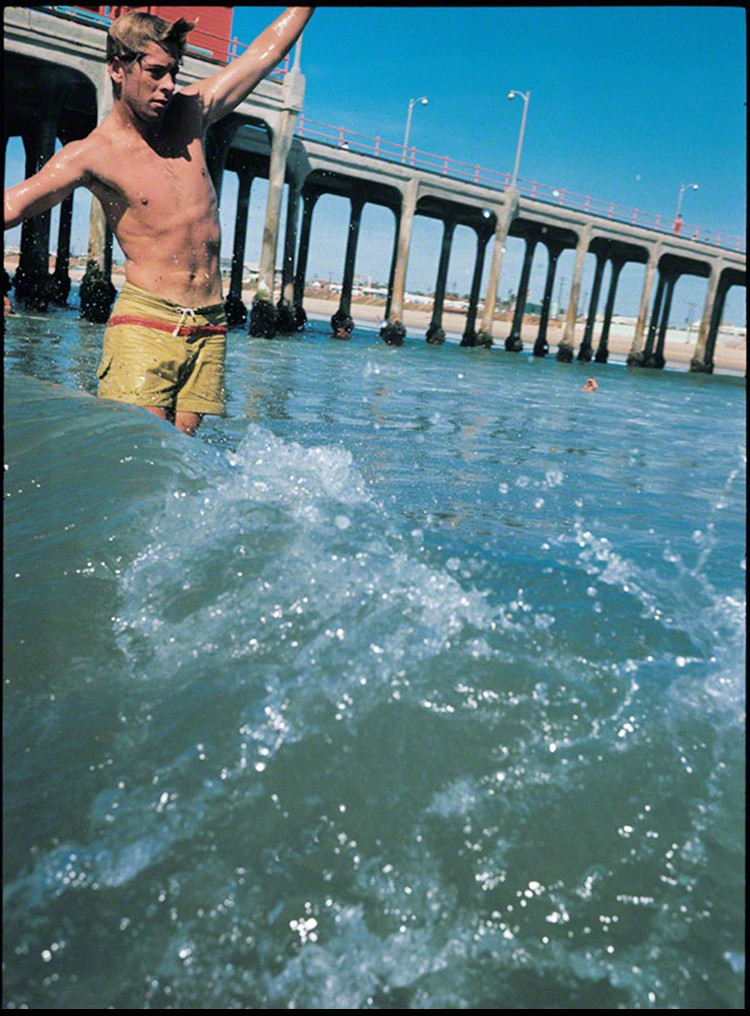 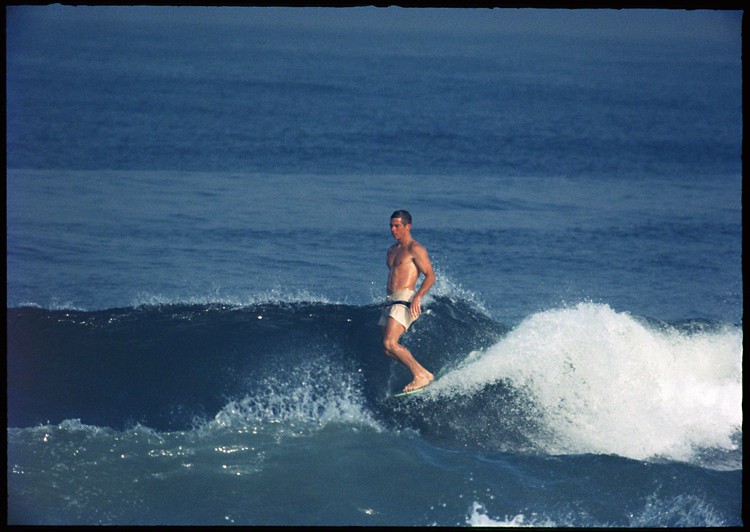 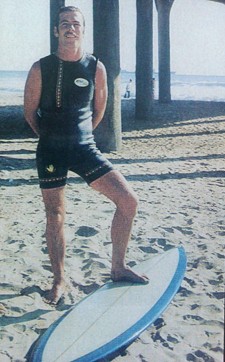 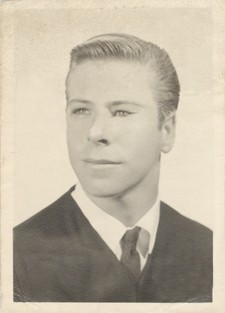 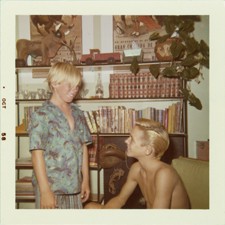 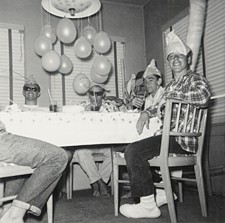 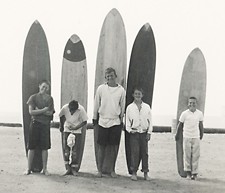 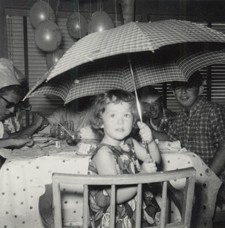 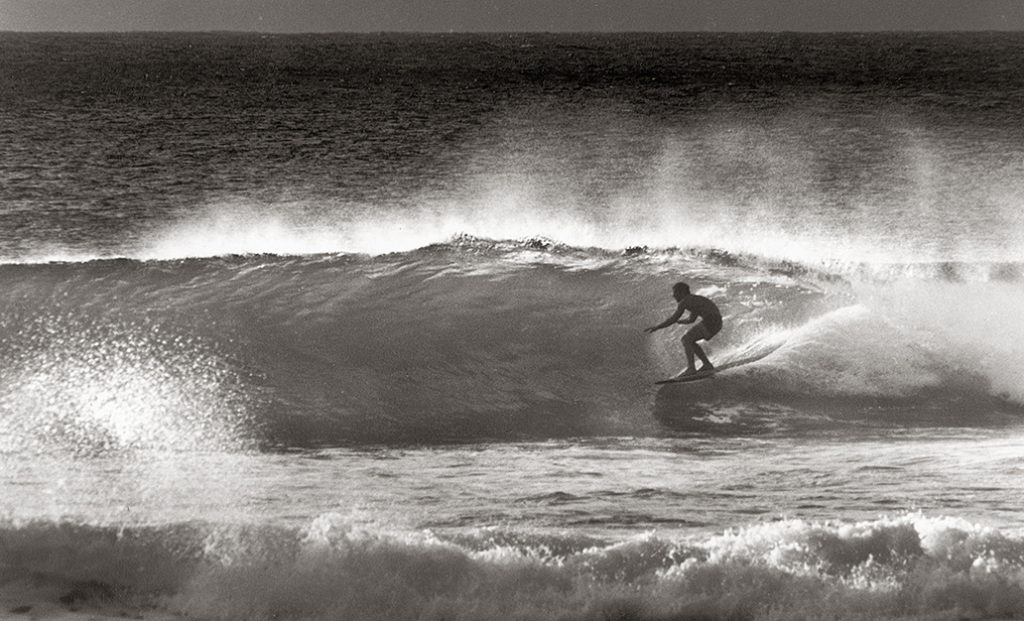 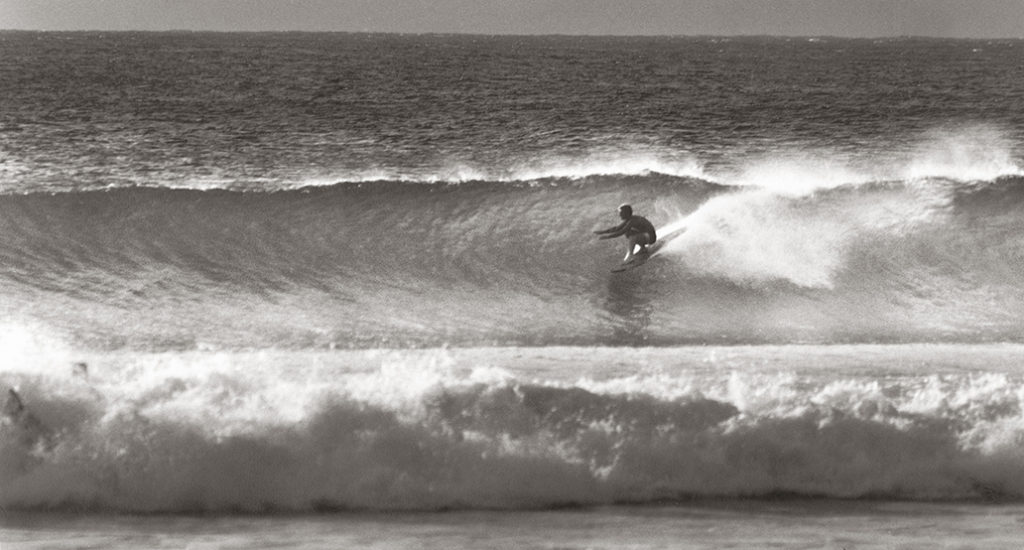 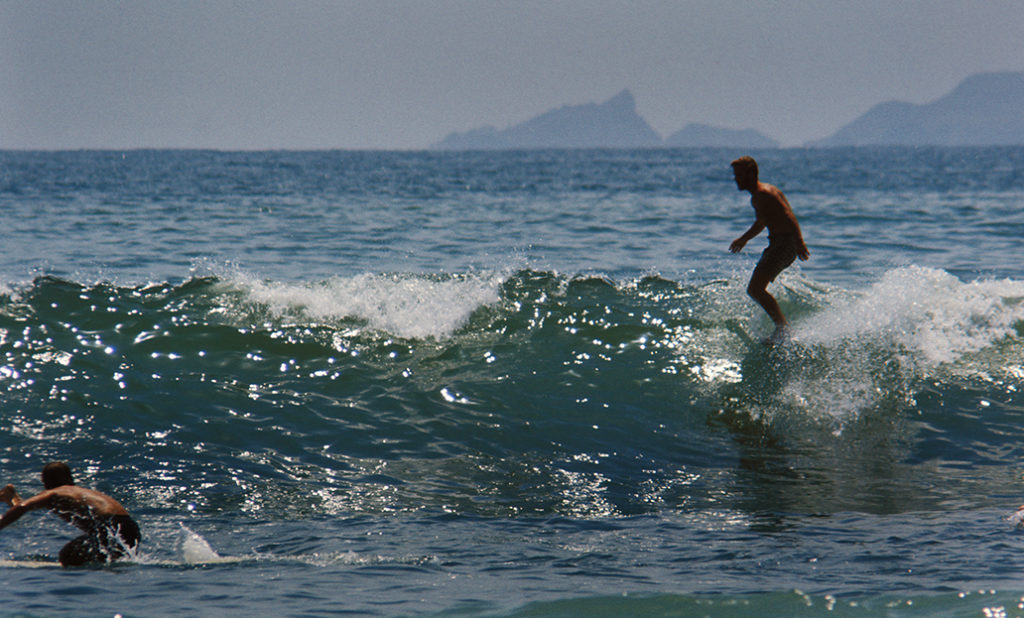