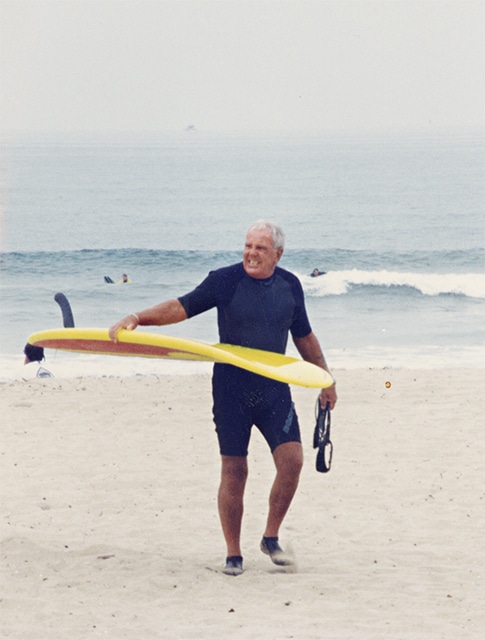 Bob Carbonell sold Chuck Dent his first surf shop. It was under the pier in Huntington Beach. Millikan has a cadre fo surfers that still surf in Huntington. To a man they all think Carbie was the greatest thing sinced sliced bread. Carbie always had a joke of the week, if you hadn't seen him for a few days he would tell you his latest joke. He was always upbeat and had a smile for everyone.

Cabie loved the Santa Cruz area and always surfed in the WSA contests there. Cabie was the first operator of the Jungle Boat at Disneyland. He is the one that started shooting a acap pistol at the alegators. He said that there was a lot of partying after the park closed and that Walt himself had a good time at the festivities. 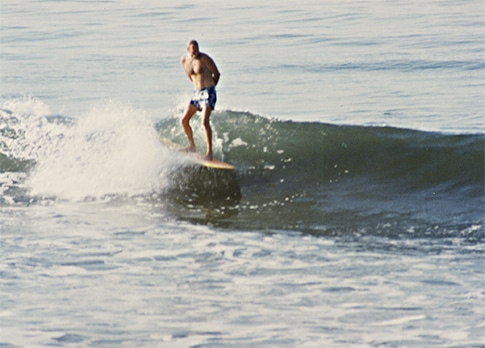