One of Surfer magazine’s “25 most powerful people in surfing"

Successful surfers seem to have a knack for making the right moves at the right time on a wave. The same could be said for the business mind of lifelong surfer Bob Hurley.

Born in Canada, Hurley moved to Orange County with his family in 1963 and began surfing at age 13. By the time he was 21, Hurley was an established shaper, going on to work for Infinity, Wave Tools and Lightning Bolt before opening a small factory-retail outlet in Huntington Beach called Hurley Surfboards. And while his board-building progressed, in 1983, he bought the U.S. license for Australian surfwear brand Billabong, which was relatively unknown in America at the time.

Thanks to Hurley’s ingenious marketing strategies and top-shelf business mind, Billabong U.S.A. boomed throughout the ‘80s and ‘90s. Billabong proved its staying power in the American market by sponsoring top international surfers, high-end pro contests and producing a library of popular surf videos. 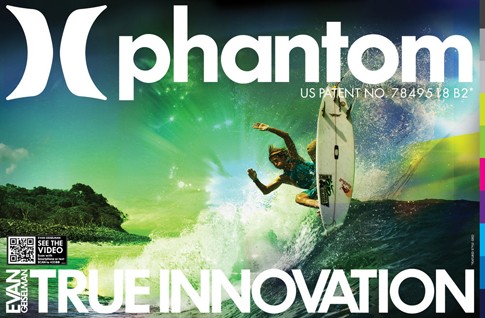 PHOTO: The Hurley brand is always one of the hottest lines in the surf industry. 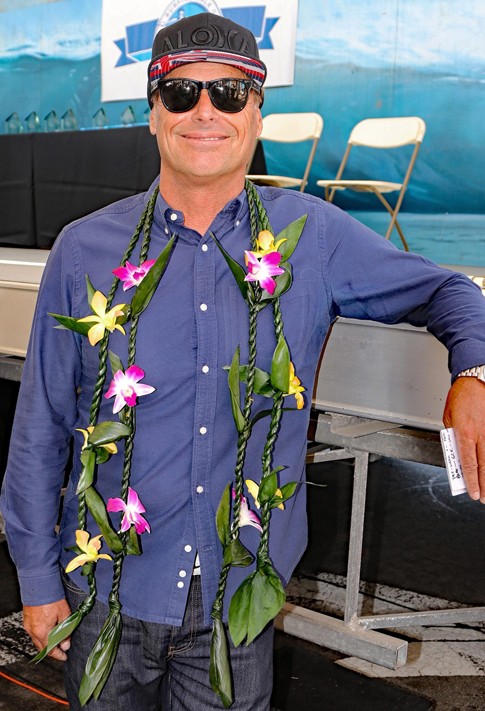 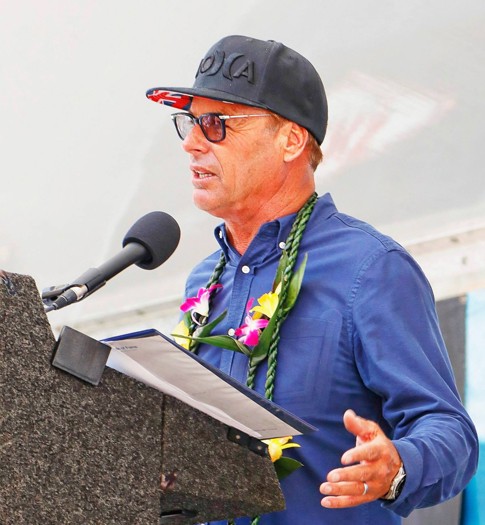 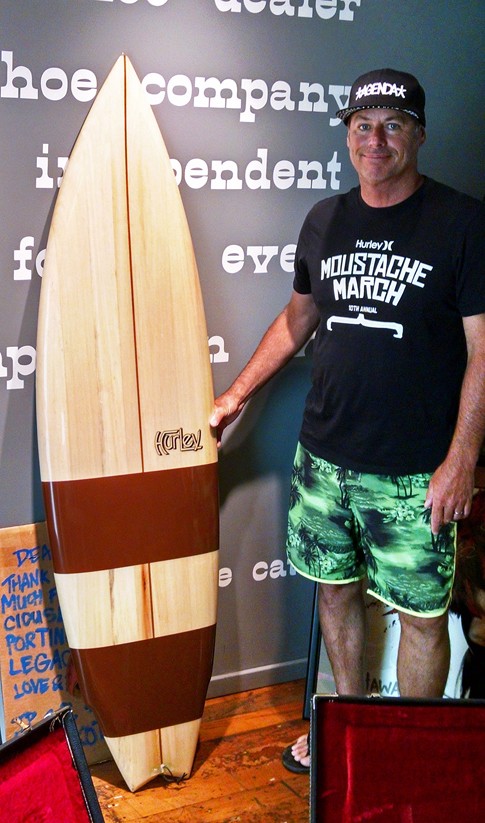 Then, in 1998, Hurley flipped the surf industry on its head by announcing he was leaving Billabong to form his own namesake brand. Hurley International recruited many of Billabong U.S.A.’s best designers, marketers and team riders as well as a handful of patents. Surfing magazine called it “the biggest surf industry news in two decades.” And just like that, Hurley headed up one of surfing’s hottest lines yet again. Footwear giant Nike bought Hurley International in 2002 for an estimated $120 million while Hurley remained as C.E.O. until his retirement in 2015.

Hurley was named one of Surfer magazine’s “25 Most Powerful People in Surfing” and continues to surf regularly in Newport and Huntington waters. 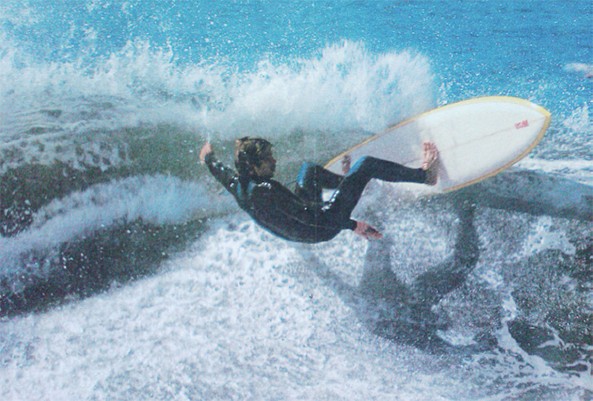 PHOTO: Hurley loves his surfing, even to this day, but here in the ’70s he’s ripping it off the top at the Southside of Huntington Beach pier. 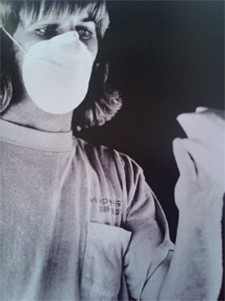 PHOTO: Bob started his career in the surf industry by shaping surfboards in Huntington Beach in the late ’70s.