Cofounder and Executive Chairman of Quiksilver Inc. and a Pioneer of the West Coast Surf and Skate Market 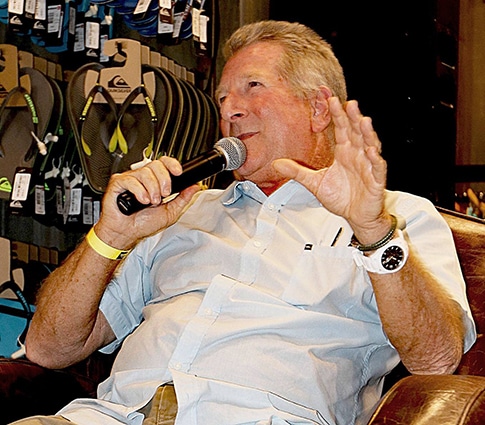 Surfers often have a keen nose for timing. And in 1976, fresh out of college, Bob McKnight knew the time had come for what Aussie’s were calling “boardshorts” to reach US soil. Along with partner Jeff Hakman, McKnight secured the first foreign license for the Australia-based Quiksilver brand and began importing surf trunks to North America. By the early ‘80s, Quiksilver became one of the surf industry’s leading manufacturers and went on to be the inaugural surf company listed on the New York Stock Exchange.

McKnight was born in Pasadena, California in 1953, began surfing at age 12 and graduated from University of Southern California in 1976 — the same year he acquired the Quiksilver license — and hasn’t looked back since. Largely responsible for some of Quik’s most impactful marketing ideas such as the Quiksilver In Memory of Eddie Aikau big wave event and the launch of female surf apparel giant Roxy, McKnight also held the role of president of the Surf Industry Manufacturers Association (SIMA) and was named by Surfer magazine as the sport’s single most powerful figure in 2002.

McKnight stepped down as CEO in 2013 but remained Executive Chairman until retiring permanently in October 2014. He is married with three children, lives in Laguna Beach, California and, to this day, still wears boardshorts. 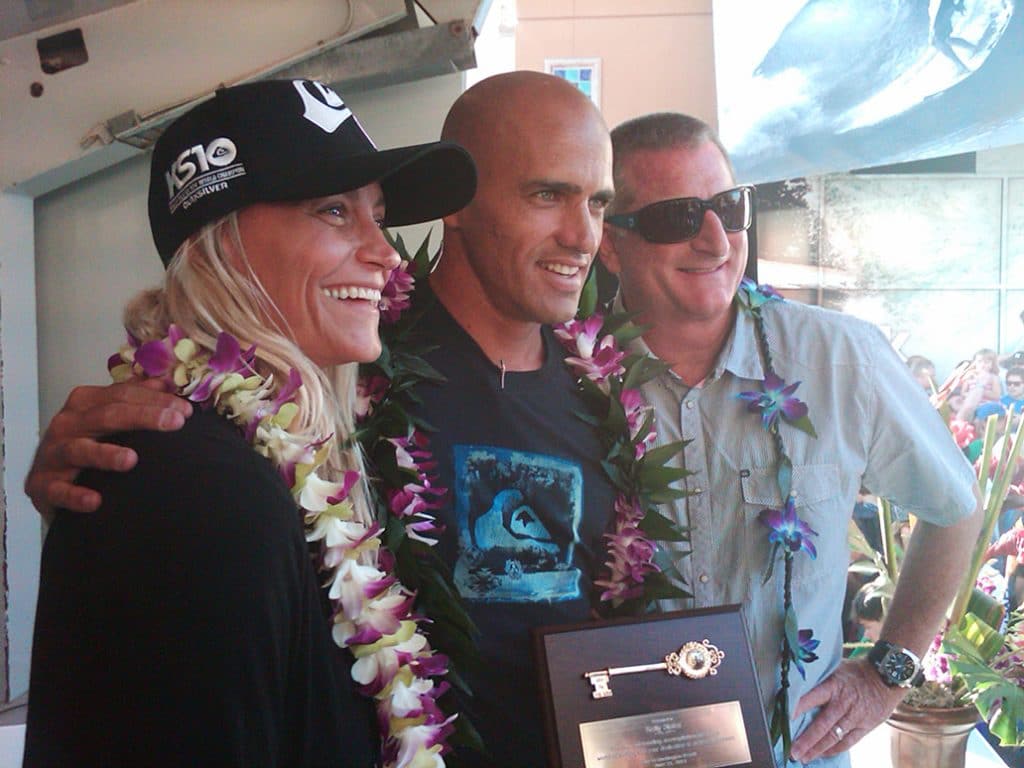 PHOTO: World Legend Kelly Slater getting the keys to the city to Huntington Beach with Legend Lisa Andersen and Bob McKnight 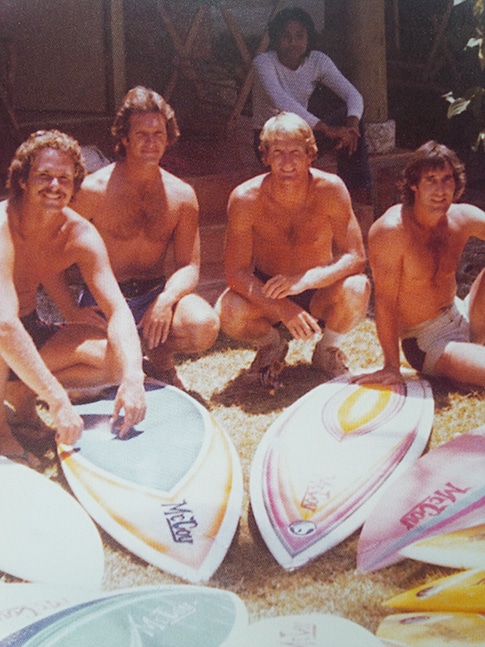 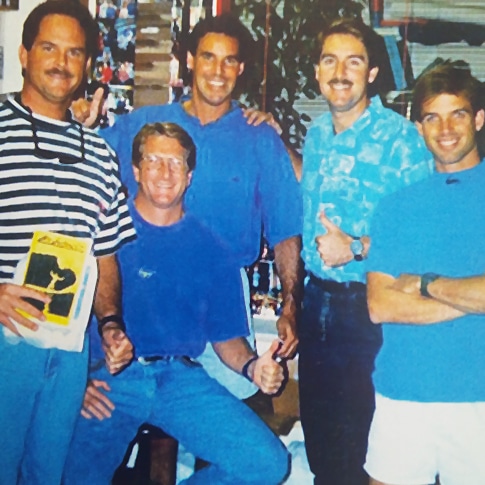 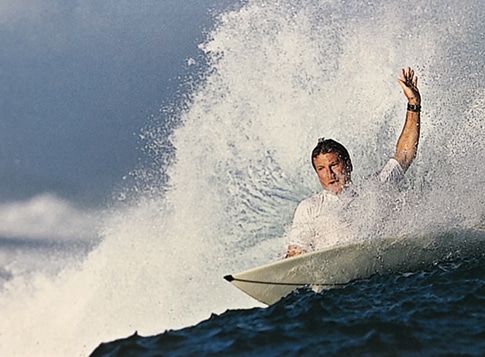