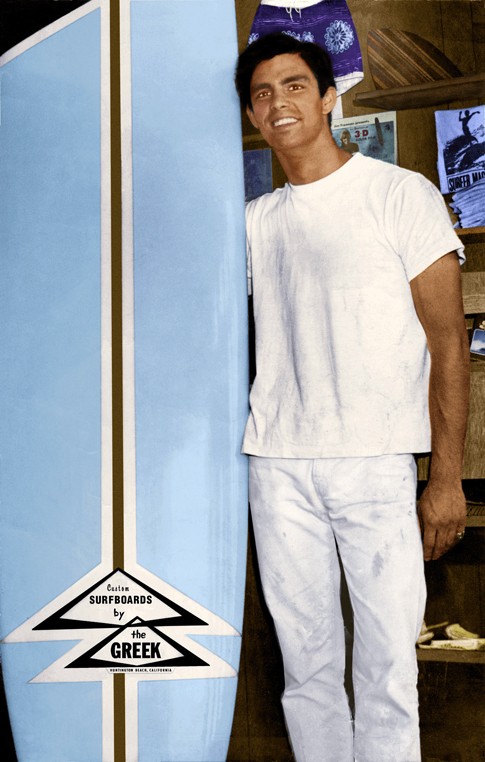 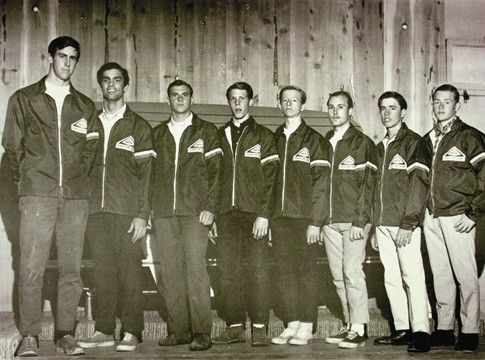 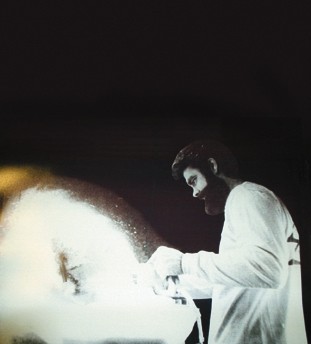 Even though The Greek’s nickname comes from his grandparent’s ancestry, Bob Bolen is practically as local as the H.B. Pier itself. He graduated from Bolsa Grande High School in Garden Grove and first took to the Huntington waters in 1958. The Greek was groomed on the shores of Orange County, namely Dana Point and H.B. and his passion for waveriding quickly blossomed along with his surfing abilities. Sharing waves with such notables as Dick Dale and Mickey Muñoz, he also managed to finish near the top of surf competition rankings during the early days.

Aside from his talent in the water, Bolen exemplifies the spirit of Huntington Beach’s unique innovation in countless forms. Beginning as a boardbuilder, his Surfboards by The Greek business soon blossomed into a surf shop in town – a legacy that lasted from 1960 until 1980. His constant quest for advancement allowed him to begin experimenting with the surfboard fin. The Greek invented, designed and patented the “Turbo Tunnel” fin which allows water to flow through the fin providing maximum turning and control. 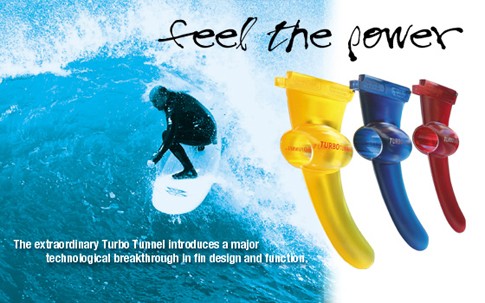 As if that wasn’t enough, Bolen is also is a successful real estate broker with Huntington Beach Reality. Along with the real estate office, he runs Bob Bolen’s Surf Museum. Within the museum are numerous surfboards, photographs, inventions and various surfing artifacts which highlight the cultural and industrial spectrum of the sport.

By providing immeasurable contributions to local society, which range from sponsorships to the environment, Bolen has deeply entrenched himself in the H.B. community. His concerns for justice and well-being have brought him in on many City Council meetings. He also sits on the Board for a Downtown Business Improvement District, which began in 1994. And with his well-deserved induction to the Surfing Walk of Fame, The Greek’s will always remain a part of Huntington Beach history.