Deeply involved in all facets of surfing 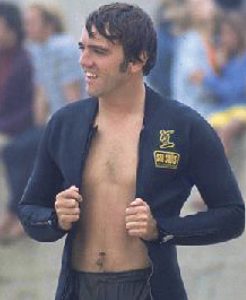 A fixture in Huntington Beach since the halcyon 1960, Dr. Bruce Gabrielson a man of many talents and accomplishments. First paddling out in the early ’60s, by ’67 he’d taken a keen interest in the high art of surfboard shaping. Gifted his first tools by none other than the legendary Dale Velzy, Gabrielson and partner Chuck Ray launched Wave Trek Surfboards shortly thereafter.

1967 was a defining year for Gabrielson. Besides Velzy hooking him up, he was also elected president of the Huntington Beach Surfing Association, a position he held for a decade. Gabrielson was also heavily involved with the Western Surfing Association during this period, as well as sat on the Board of Directors and served as Contest Director for the United States Surfboard Championships.

Deeply involved in all facets of surfing, Gabrielson has played a critical role in the evolution of local, Northern Orange County surf culture. The founder of the Edison High School Surf Club, he went on to found and coach the Huntington Beach High School Surf Team, which was the first U.S. high school to formally recognize surfing as a varsity sport. Also working his magic at the college level, Gabrielson was also the co-founder, coach, and captain of the California State University Long Beach Surf Club. 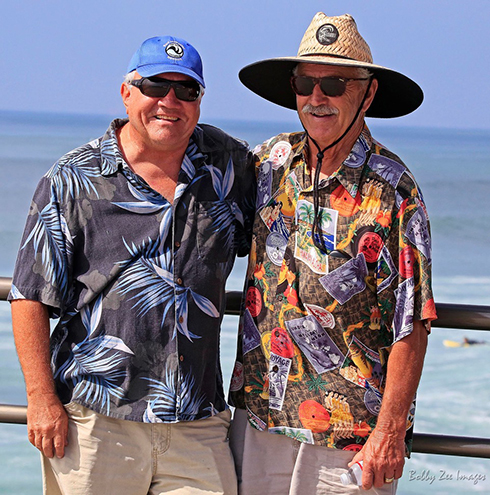 Equally accomplished away from the beach, Gabrielson holds a Ph.D. in electrical Engineering, plus advanced degrees in Computer Science and a degree in business. He also received a secondary teaching credential in math and physics. Gabrielson has authored four books on surfing and one on wrestling and is distinguished member of the National Wrestling Hall of Fame.

More than half a century into it, and Gabrielson continues to keep the stoke alive. He remains a board member of the International Surfboard Builders Hall of Fame and is a member of the Ocean City Surf Club.