Calhoun's were a first family of surfing 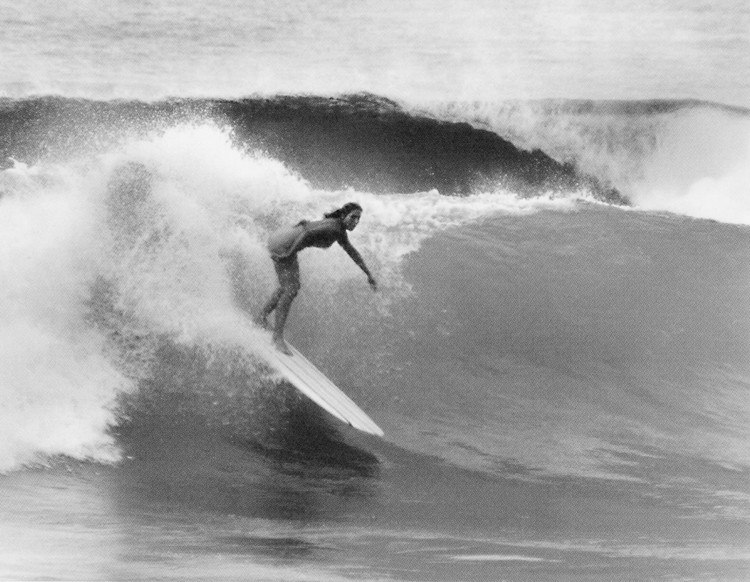 Candy Calhoun, her sister Robin and mother Marge were celebrated as the feminine surfing ideal during the 1960s and often competed side by side against each other.

Candy Calhoun, beautiful and athletic with sun-streaked hair, finished fourth in the Makaha contest in 1962, then went on to win the 1963 West Coast Surfing Championships. In 1965, Calhoun, as a member of the USA Surfing Team, placed third in the ISA World Championships in Peru.

She was an avid bodysurfer and became the first woman to bodysurf both the Newport Wedge and Pipeline. As fellow Walk of Famer Mike Doyle said, “Candy was like a seal, she liked being in the water more than on land. She rode surfboards, but she liked to be more in touch with the water.” 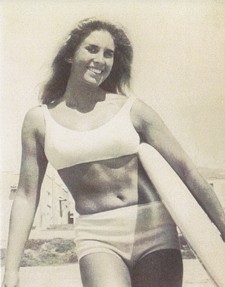 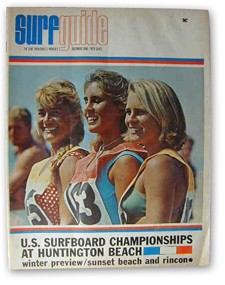