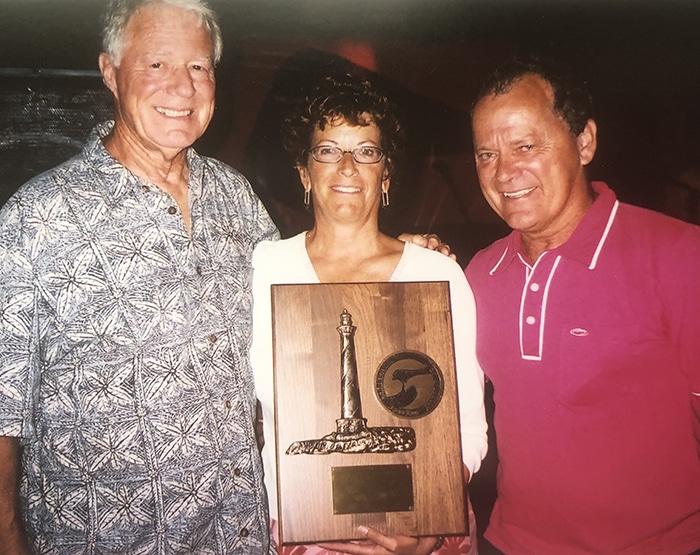 In founding the ESA, Cecil has many great people that he worked with through the years. A major one being Kathy Phillips as Executive Director for a couple of decades.

Cecil hailing from the Jersey Shore of course has been a big part of the New Jersey Surfing Hall of Fame, seen here with the MC, Peter “PT” Townend.

Co-founder of the Eastern Surfing Association (ESA), Cecil Lear is about as East Coast as it gets. He was born and raised in New Jersey and began surfing in 1962. A year later, he established the Jersey Surfing Association. In late 1967, Lear created the ESA along with New York’s Rudy Huber under the mentorship of fellow Walk of Fame inductee Hoppy Swarts. The ESA kicked off with a six-event circuit the following season and Lear’s been apart of the association ever since, most recently by serving on the board of directors.
Throughout his storied career, Lear served as an official at the 1968 World Surfing Championships in Puerto Rico and also wrote and sold ad space for Petersen’s Surfing magazine. He’s been honored countless times including the 1974 Nancy Katie Outstanding Surfer Award and the 1968 Surfer Cup Award.
In 1996, he was inducted into the East Coast Surf Legends Hall of Fame. And today, sits opposite his old pal Hoppy Swartz with the Surfing Walk of Fame’s Surf Culture category. 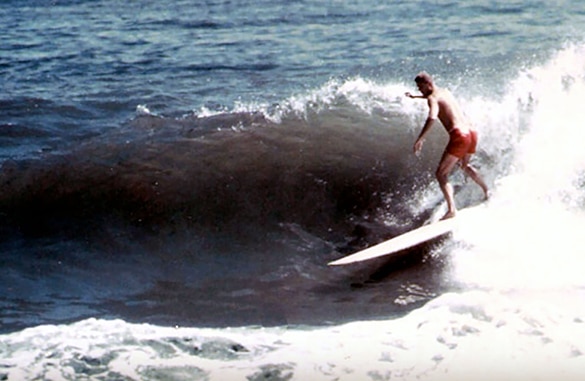 Cecil got his first new board in the early ’60s and started surfing the Jersey Shore when he says there were only 75 surfers from north to south. 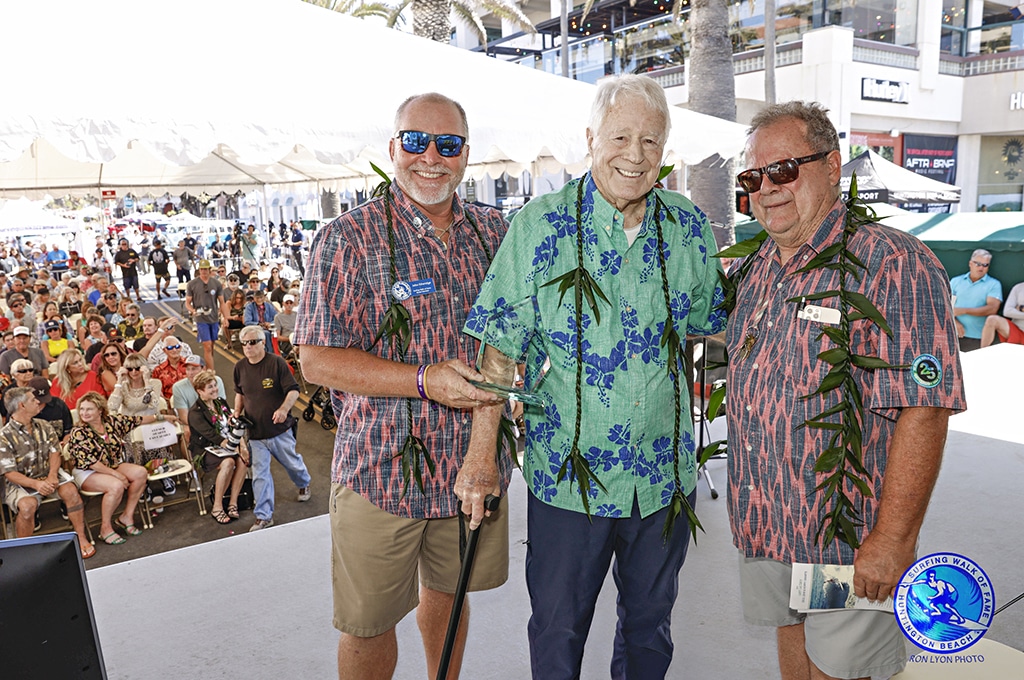