Competition has always been Chuck's forte 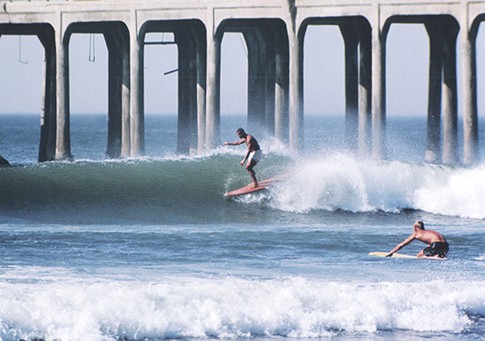 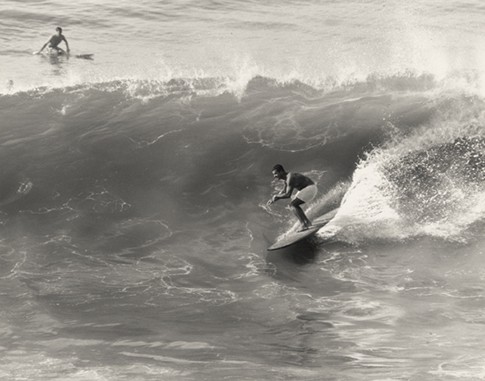 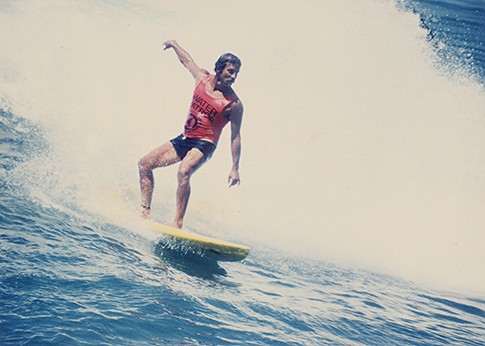 "As I ride the wave distantly, following the echo, I have arrived at my home"

A longtime Huntington Beach local, Chuck Linnen began surfing in 1954. And from then until now, competition has always been his forte.

He competed in the 1958 Oceanside Invitational, the first U.S. Championships held at Huntington Beach Pier in 1959, the 1961 World Contest at Makaha and the 1964 World Contest in Peru. Linnen was runner-up at the 1973 Malibu Masters event. More recently, Linnen was crowned N.S.S.A. Senior champ and won the W.S.A. Grand Master title.

Way back when, Linnen taught Corky Carroll how to shoot the H.B. Pier and was among the first wave of California surfers to travel to Hawaii’s North Shore during the early-‘60s. The “Surf King” as many called him was a member of the Huntington Beach Surfing Association and ‘The Boys of 55’ surf club. Linnen also held jobs as a Huntington lifeguard and an Irvine high school teacher. 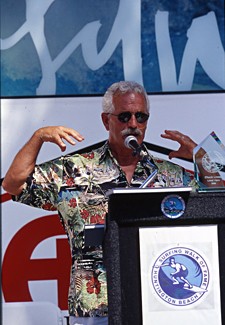 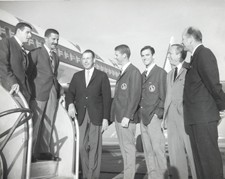 PHOTO: Chuck and other team members arriving at the Peru Airport for the the 1964 World Contest, standard attire. Linnea Archive. 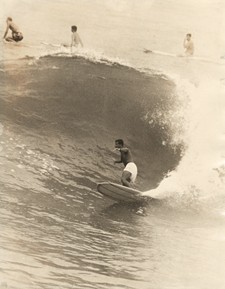 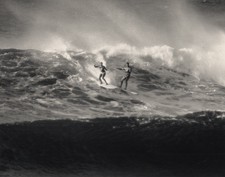 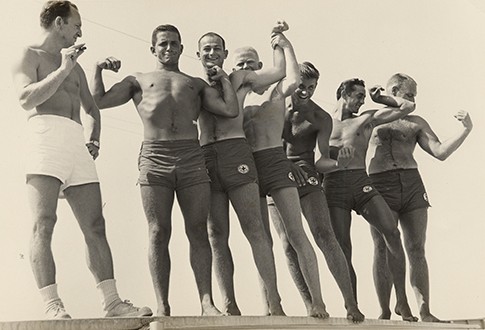 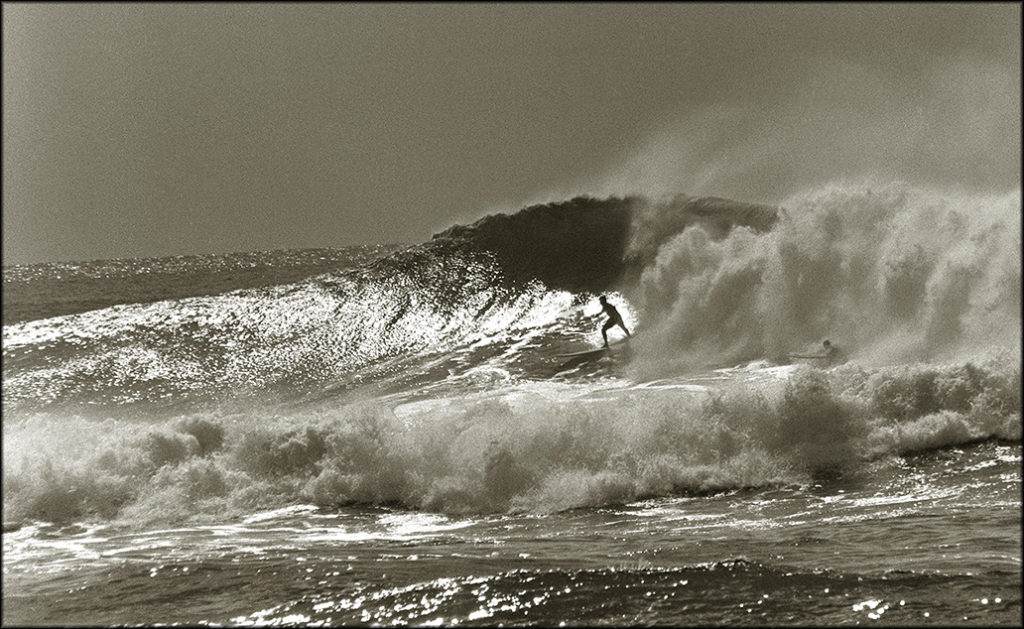 PHOTO: 1965 Chuck Linnen in his younger days riding a good sized wave at Makaha in Hawaii. The former Long Beach resident made many trips to Hawaii to ride the large waves. Chuck, now a Huntington Beach resident, was inducted into the Huntington Beach Surfing
Walk of Fame on July 31st as the Local Hero. Courtesy of Leo Hetzel