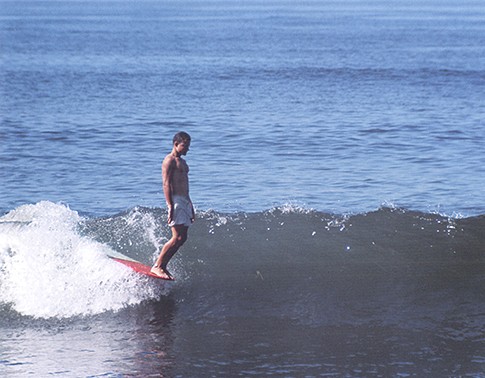 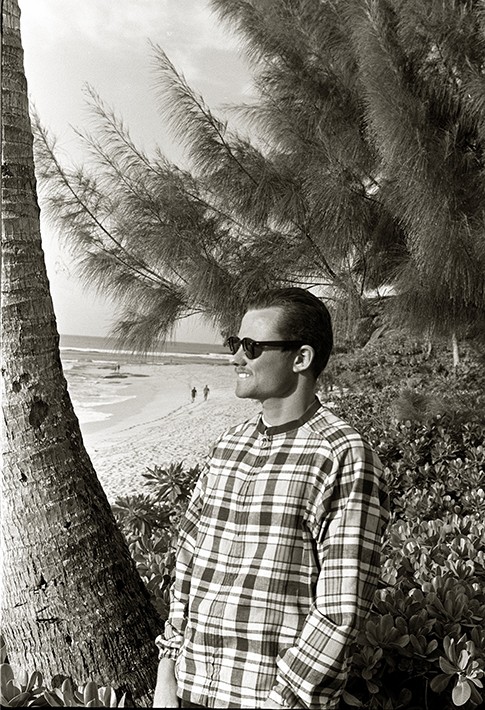 Corky Carroll, the original pioneer of professional surfing, was the first person to be paid to surf and the first to receive endorsements. He won nearly all the events that awarded prize money during the early years of competitive surfing.

He was named “Best Surfer in the World” in a Surfer magazine readers poll in 1968. Carroll holds the distinction along with David Nuuhiwa of being inducted for both the Surf Champion and Local Hero for the Surfing Walk of Fame. 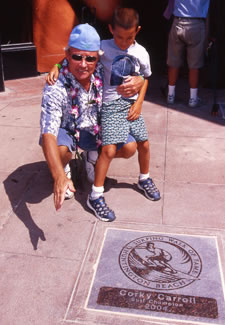 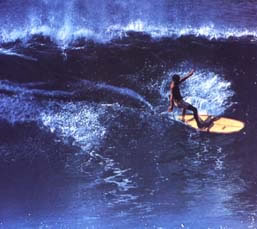 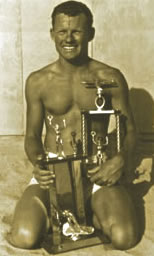