Courtney Conlogue 2019 Woman of the Year

She won an X-Games gold medal at 14. And by 17, she’d claimed her first of two U.S. Open of Surfing victories in HB 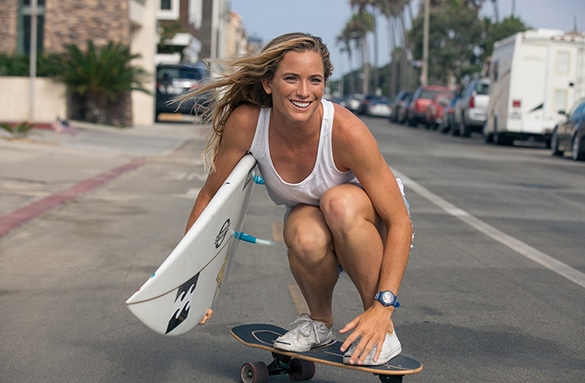 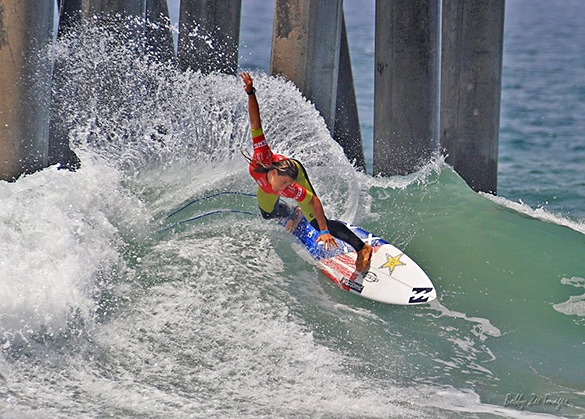 Courtney Conlogue’s been winning contests at the Huntington Beach Pier since way before she could drive herself to the beach. Hailing from Santa Ana, California, Conlogue relied on strong family support during her formative years as the family spent afternoons and weekends shuttling the young phenom between H.B. and Trestles. All of this paid off, however, as the 26-year-old Conlogue is one of the most decorated female professional surfers of the modern era.

Before hitting her straps on the WCT as a rookie in 2011, Conlogue racked up heaps of amateur accolades. She was the youngest-ever member of the USA Surf Team, finishing 11th at the ISA World Junior Surfing Championships at age 11. She won an X-Games gold medal at 14. And by 17, she’d claimed her first of two U.S. Open of Surfing victories in H.B. (2009, 2018).

She currently boasts 12 WCT victories from events scattered throughout the world in Portugal, Australia, Brazil, Fiji, New Zealand, France and the USA, proving her H.B. upbringing gave her the skill-set needed to excel in myriad surf conditions. Conlogue recently won her third Rip Curl Pro Bells Beach crown, thus taking that event victory three of the past four years. She’s finished runner-up to the World Title twice (2015, 2016), ensuring the work of this determined Californian is far from over. 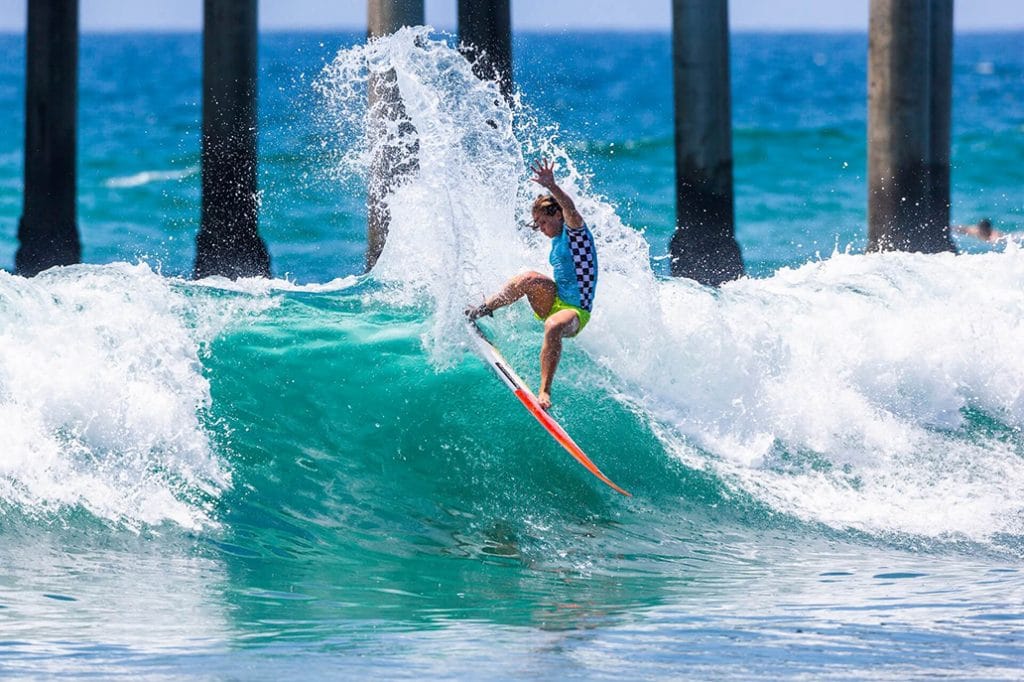 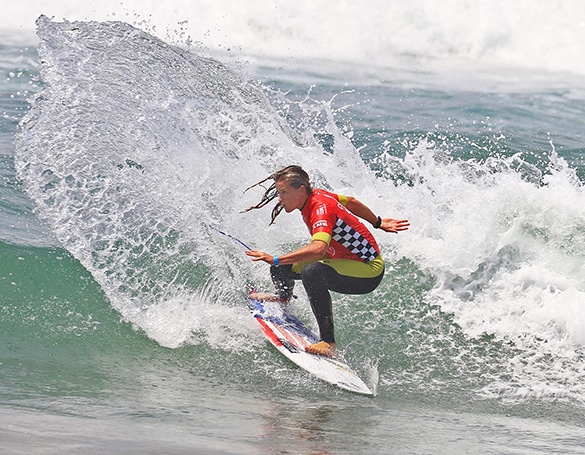 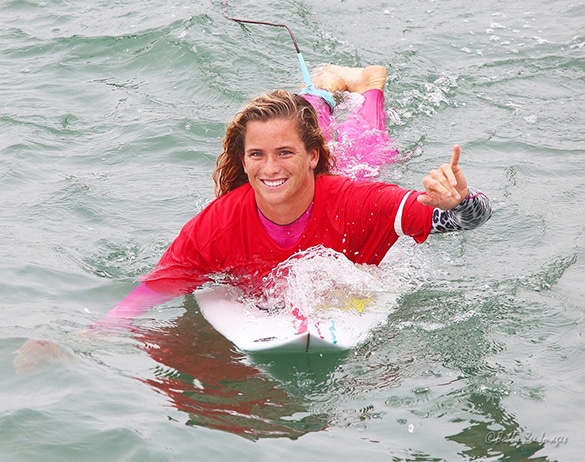