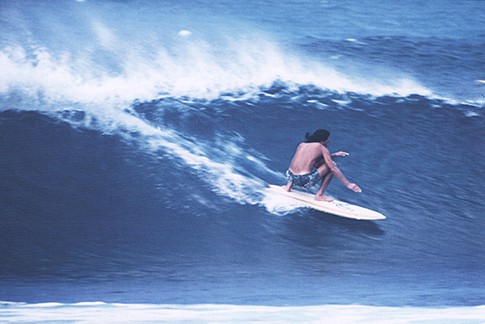 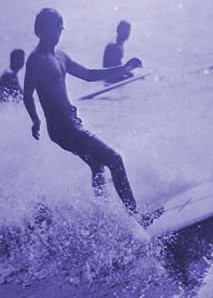 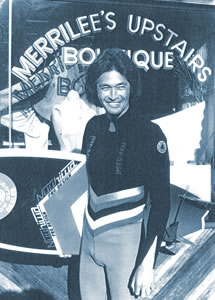 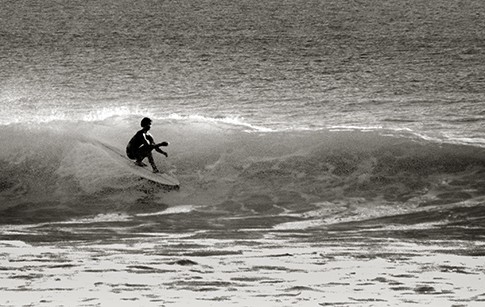 David Nuuhiwa was born in Honolulu, Hawaii in 1948. But it wasn’t until he relocated to Southern California, that he quickly rose to prominence as a teenager under the guidance of Donald Takayama.

Considered by many to be the greatest surfer of his era, Nuuhiwa was a cultural linchpin who spearheaded the noseriding era during the late-‘60s. As a gifted and dynamic surfer who cultivated a rock star persona — complete with beautiful girlfriends, expensive cars and groupies — his legendary status was a polarizing force in surfing as the sport teetered on the cusp of the shortboard revolution.

His classic duels with Corky Carroll in the U.S. Championships at the Huntington Beach Pier exemplify one of the best rivalries in the history of American competitive surfing. Although best remembered for his noseriding prowess, his transition to shortboarding is often overlooked despite his progressive experimentation with "fish" designs on the North Shore.

David made the crossover into the mainstream when his surfing was featured in the psychedelic rockumentary about Jimi Hendrix's time on Maui, Rainbow Bridge in 1971. After placing second at the 1972 World Championships and appearing in starring role in Five Summer Stories (1972), he disappeared from the scene for nearly a decade. Nuuhiwa returned in the early-‘80s to his rightful place on the noseriding throne amidst the nostalgia-laced longboard resurgence of the ‘80s and ‘90s. 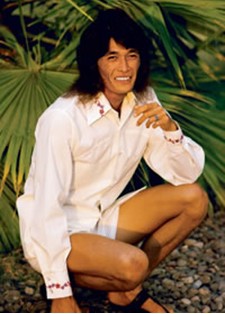 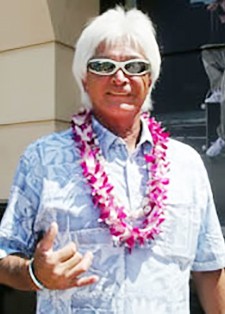 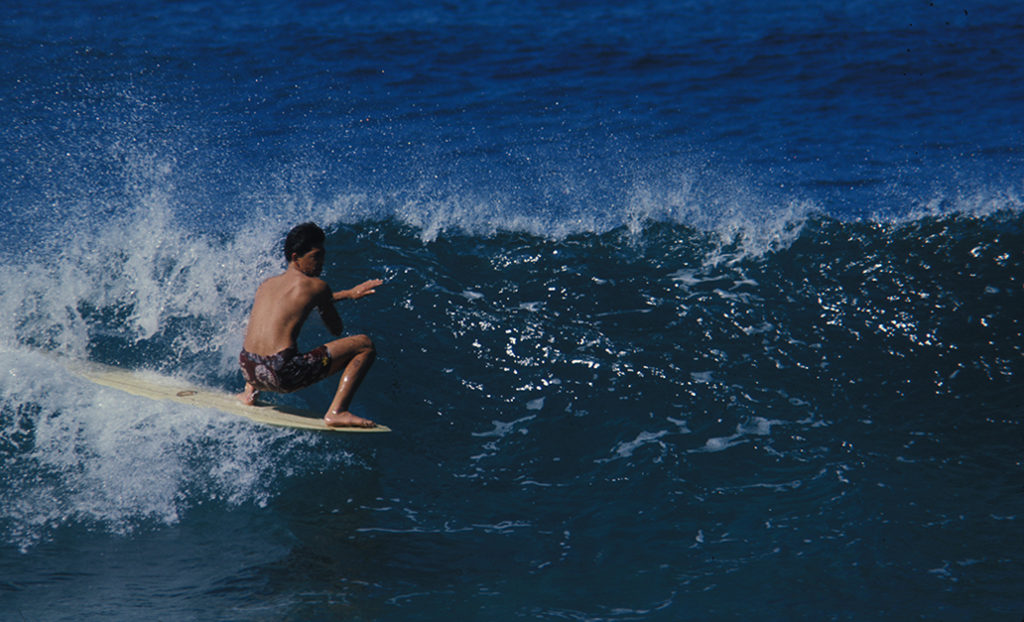 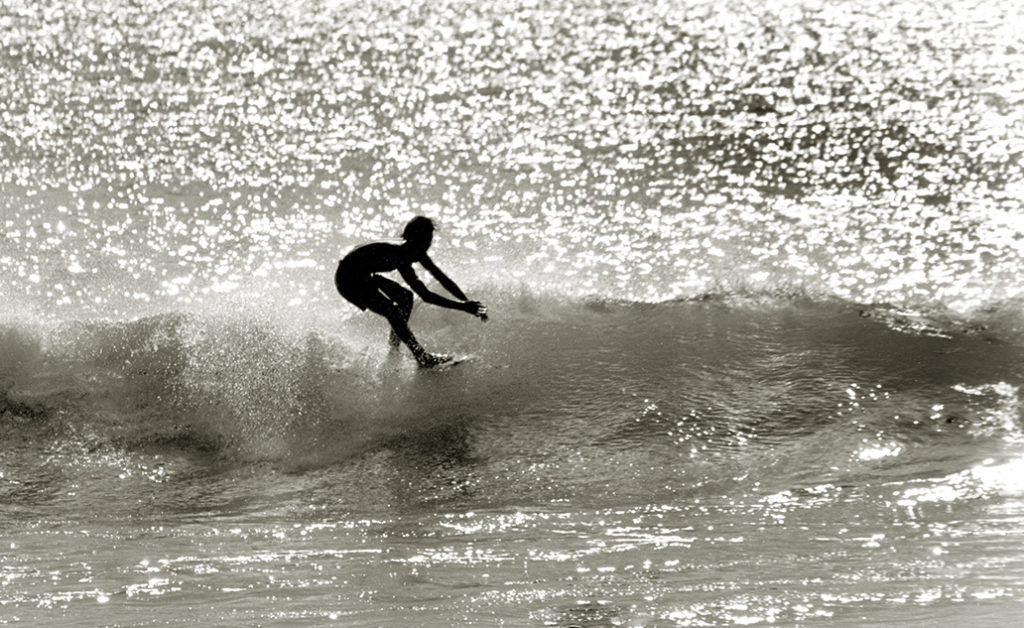 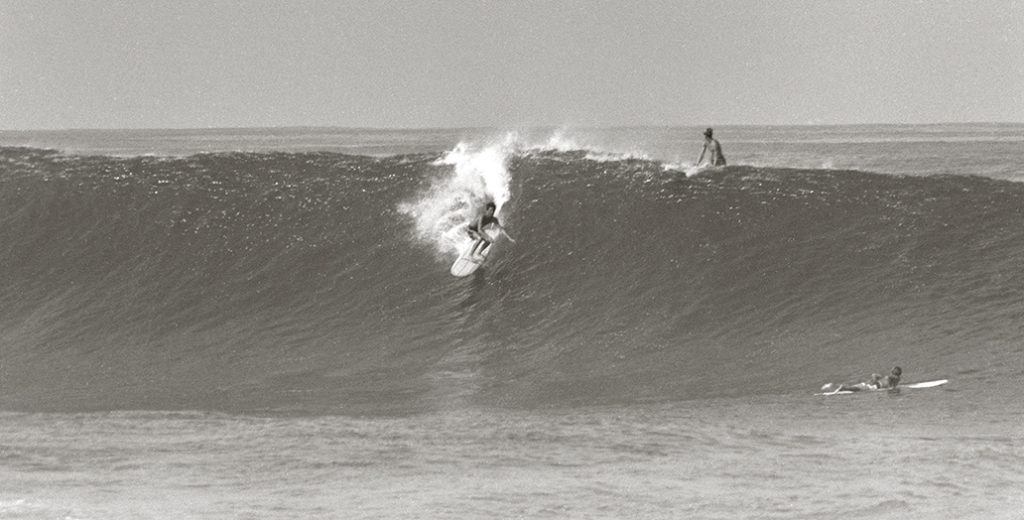 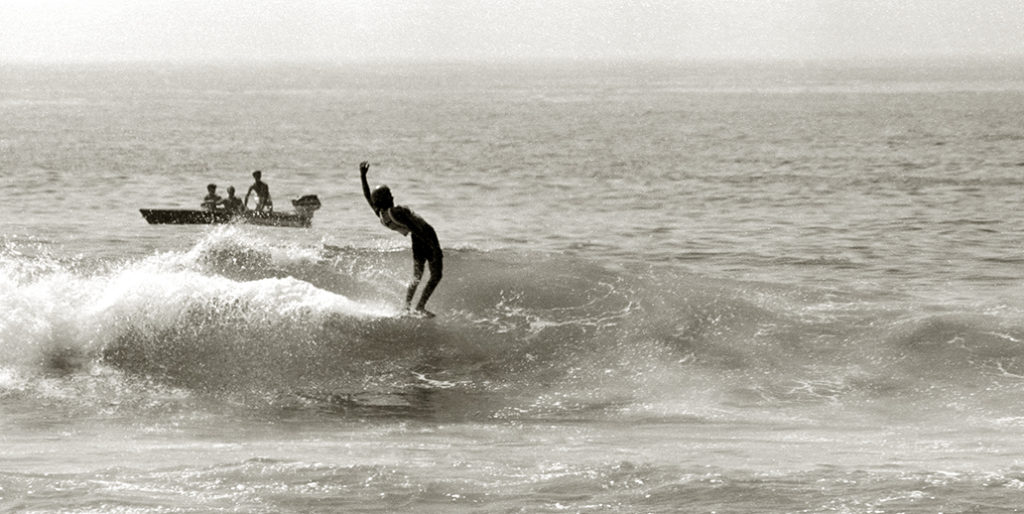 PHOTO: U.S. Surfing Championships at Huntington Pier, September 1966. David Nuuhiwa won the contest with incredible nose rides like this one— the standout ride of the event. At the time, David was considered to be the world’s best surfer and best-ever nose rider. He was inducted into The Huntington Beach Surfing Walk of Fame twice: in 2001 as a Local Hero and in 2005 as Surf Champion. Courtesy of Leo Hetzel 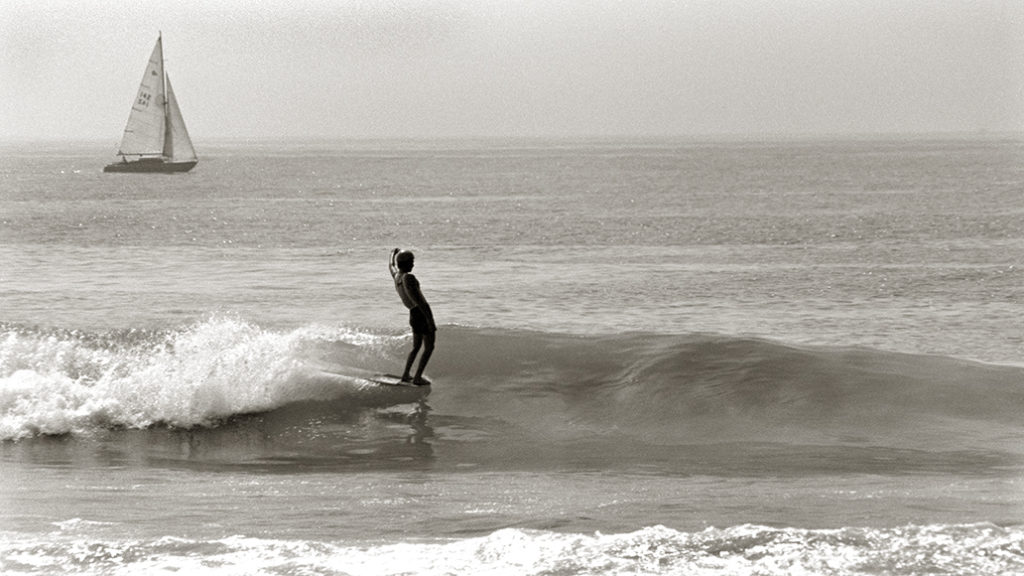 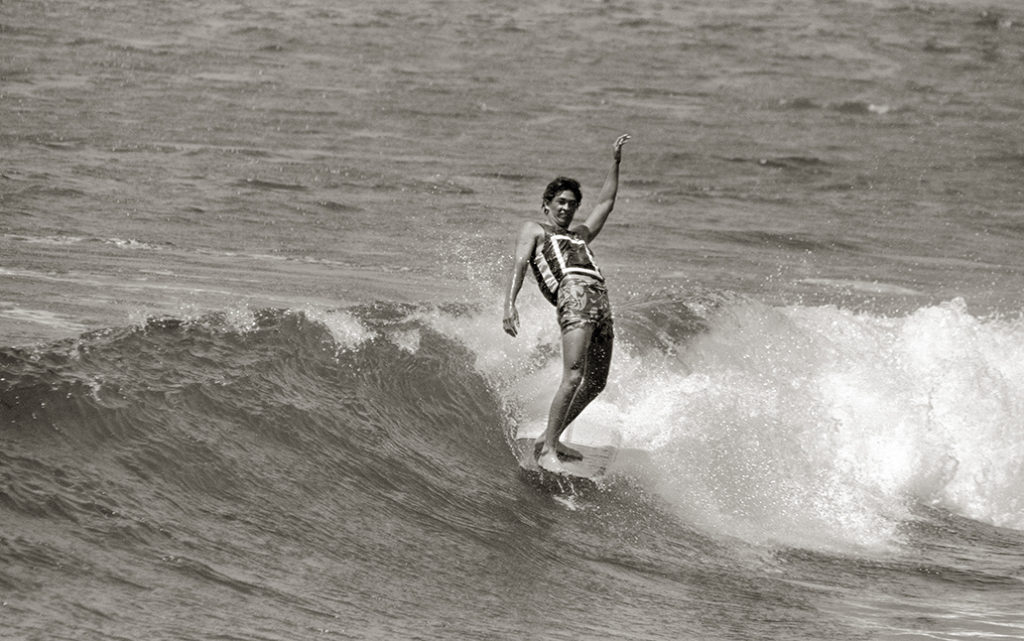