People enter the surf world through many different avenues. But only certain individuals end up making a true mark. Dick Graham created a legacy that was iconic to surf culture for over 50 years — Surfing magazine.

Graham began surfing at 18, while studying at Chapman College on a basketball scholarship. Upon his return from a three-year stint with the Marines, he was hired as a data processor with Petersen Publishing in 1961, a large-scale magazine conglomerate. And from there, he found his chance to intertwine a love for waveriding with journalism.

Teaming up with legendary surfboard builder Hobie Alter, the pair co-wrote Surfing Made Easy, an instructional book for novices in 1962. The following year he coordinated the launch of Petersen’s Surfing Yearbook, the group’s debut surf magazine. By 1964 he was promoted to editor of Petersen’s Surfing magazine, but by the end of that year he founded International Surfing magazine (later shortened to Surfing) along with legendary photographer Leroy Grannis. Soon, the publication arose as the main rival to Surfer magazine. 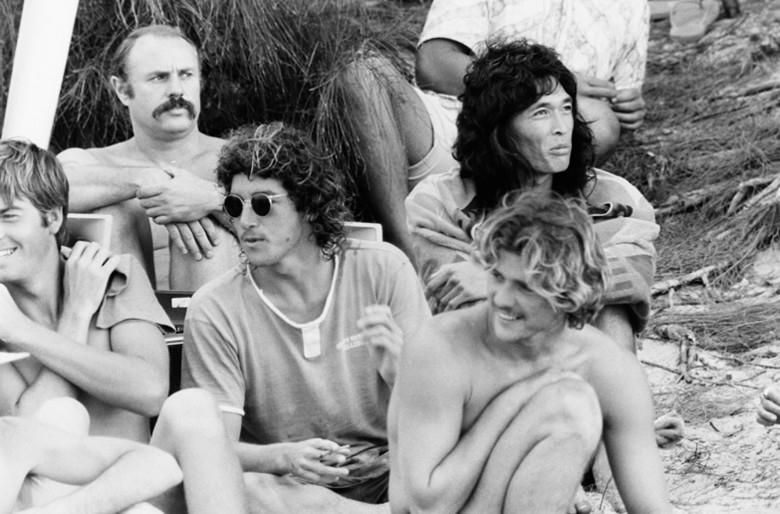 PHOTO: At the birth of the '70s, Dick was in the middle of the North Shore shortboard revolution with guys like Owl Chapman and David Nuuhiwa., her watching the action at Pipeline at the Golden Breed Expression Session. 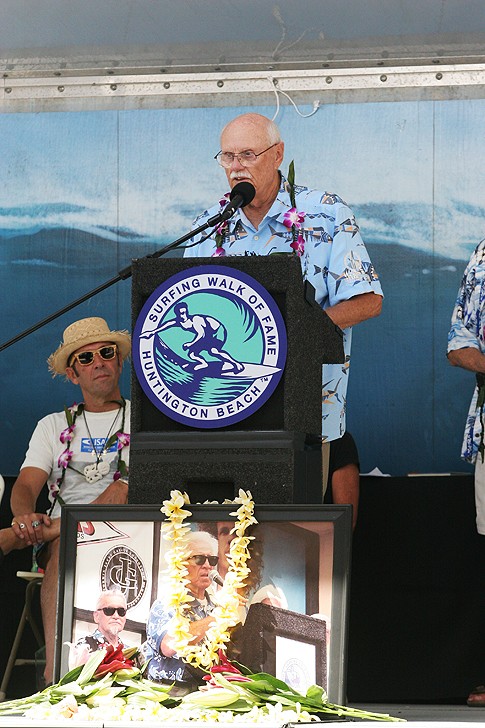 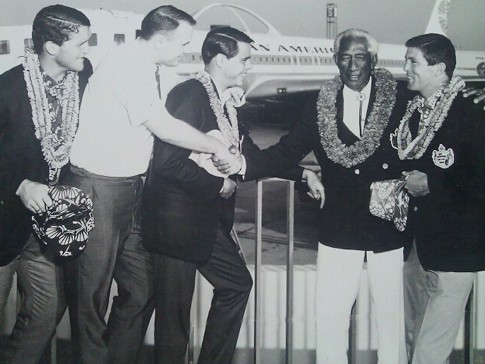 PHOTO: Dick was always in the middle of a good media opportunity. Here he welcomes Duke Kahanamoku and his surf team to California.

Aside from editing and publishing, Graham established himself as a well-rounded surf journalist by penning stories as well as taking photos. His images appeared on four of the six Surfing covers of 1967. The same year, Graham embarked on a ground-breaking trip to Australia with the Windansea Surf Club where he witnessed the new vee-bottom surfboards that signaled the start of the shortboard revolution. He returned to Petersen and convinced them to do a second run of Petersen’s Surfing in which Graham scooped both Surfer and Surfing in breaking the shortboard news to America.

After a few more years in the magazine business, Graham quit surf publishing altogether. From 1969 to 1987 he held predominate roles at Hang Ten beachwear as well as Lightning Bolt Surfboards. But you can’t keep a good journo away, as Graham most recently published a surfing photo essay book entitled The Ride. 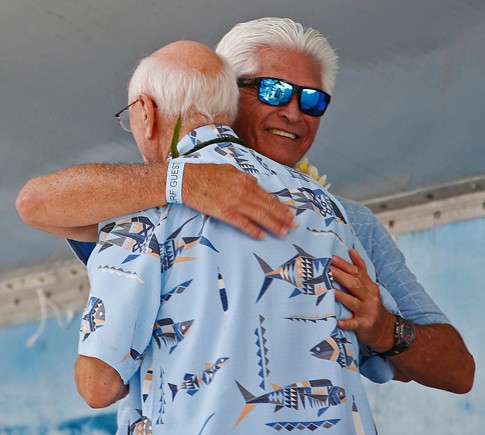 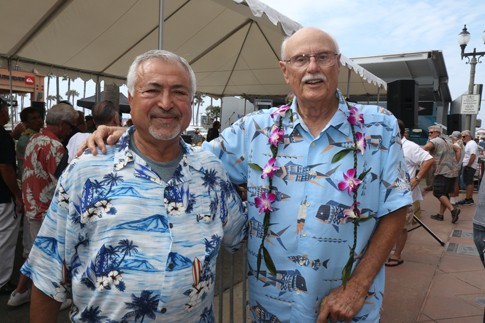