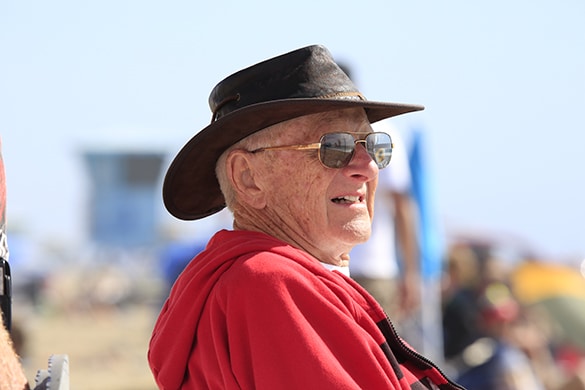 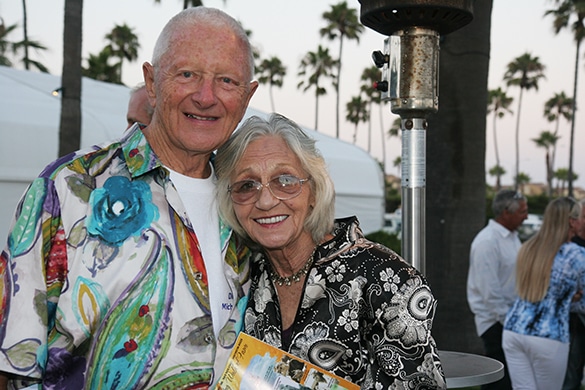 Some people are just natural leaders. Whether it’s in the water, on the beach or in government, Don MacAllister’s love for service cannot go unnoticed. He served two terms as Mayor of Huntington Beach as well as eight years on the City Council.

And after a wonderful 25 years at the helm, 2018 was MacAllister’s final year as Surfing Walk of Fame Chairman of the Board. So it is only fitting that he be inducted for all his selfless giving to the sport and culture.

“Don MacAllister’s vision, along with that of both Mike Abdelmouti and P.T., founded this body,” said John Etheridge, Surfing Walk of Fame Chairman. “His love of Surf City and his passion for giving back to her has sustained the efforts of the Surfing Walk of Fame for 25 years.”

In addition to the Surfing Walk of Fame and his government services, MacAllister has also helped organize and direct a plethora of local community organizations including Boys and Girls Club, Boy Scouts, Conference and Visitors Bureau and Commissioner of O.C. Harbours, Beaches and Parks.

MacAllister was born and raised in Hollywood, California. He is a graduate of Pasadena City College and completed with distinction U.S.N. Aviation and U.S.N. Electronics School. 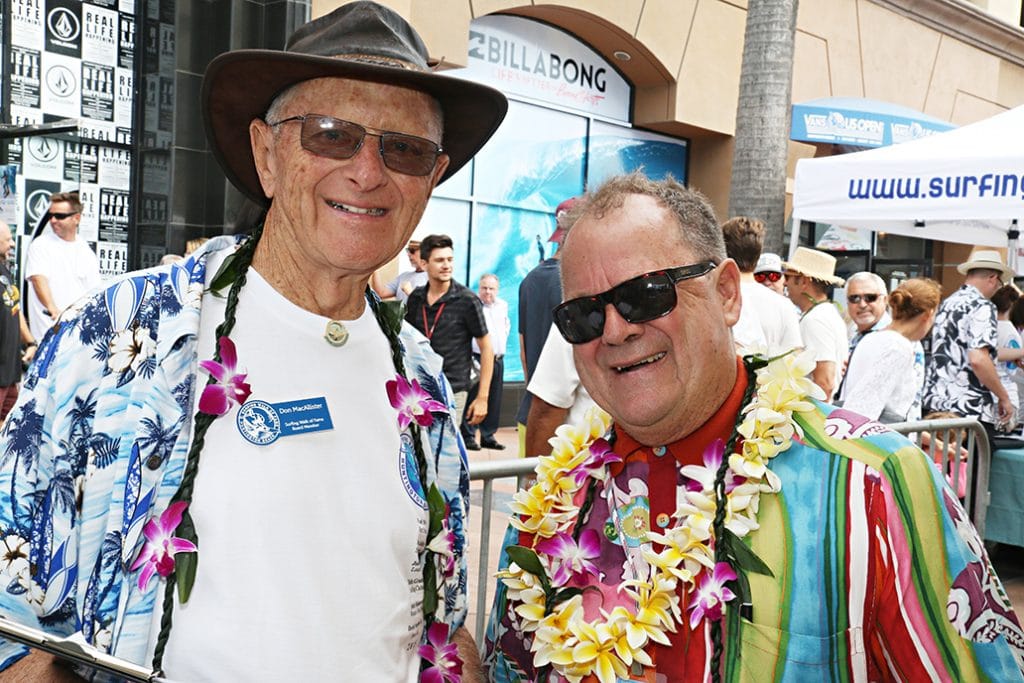 PHOTO: Courtesy Sharon Marshall. Don with "PT" Peter Townend, the 2 most pivotal parts of the Surfing Walk of Fame for 25 years.