Regarded for his technique in his shaping room, he held his own in the competitive surfing as well

Donald Takayama could be considered the first-ever professional surfer. In 1957, at the young age of 12, the Waikiki native moved to California to work under the legendary Dale Velzy, getting paid $5 and a logoed T-shirt to simply shape and surf.

And even though he’s highly regarded for his technique in his shaping room, he held his own in the competitive realm as well. Takayama was two-time runner up to Corky Carroll in the US Championships and finished top five in the USSF season-end ratings for much of the latter 1960s. In the Masters division, he swooped US Champs titles from ’71-’73 before returning his focus to surfboard design. 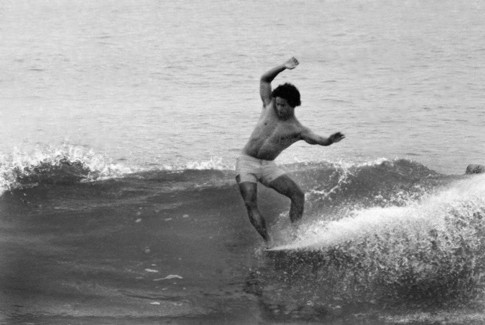 His highly influential boardbuilding career hit a fork in the road early on, when the Velzy-Jacob’s label split and Takayama went with Jacobs to Hermosa Beach. There, he crafted boards for some of the era’s hottest riders including Mickey Dora. At Jacobs, his Donald Takayama Model became one of the “most functional and aesthetically appealing boards ever made” according to Longboard magazine. His career furthered with stints at Bing Surfboards as well as Weber Surfboards, where he helped Harold Iggy design the Weber Performer.

Takayama was one of the few shapers to make the transition to shorter shapes of the late ‘60s. And in the late ‘70s, he founded Hawaiian Pro Designs. It was there that Takayama built the quiver of pro surfer Joey Buran before eventually returning (along with longboarding’s popularity) to the noseriders of the ‘80s. More recently, Takayama worked closely with two-time ASP Longboard World Champion Joel Tudor.

In 1991, Surfer magazine named Takayama one of the “25 Surfers Who Changed the Sport.”

Takayama passed away in 2012 due to complications during heart surgery. 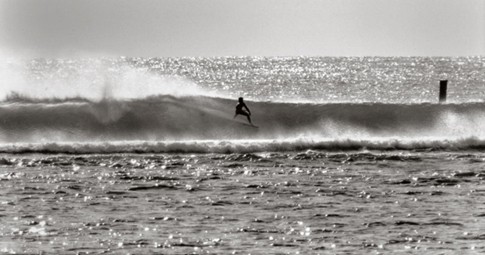 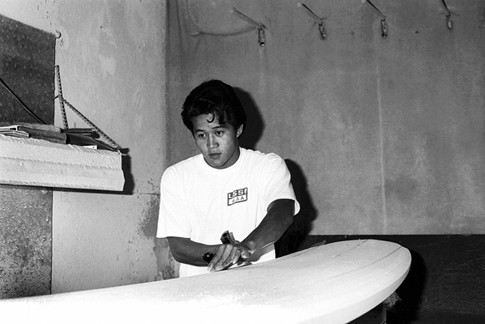 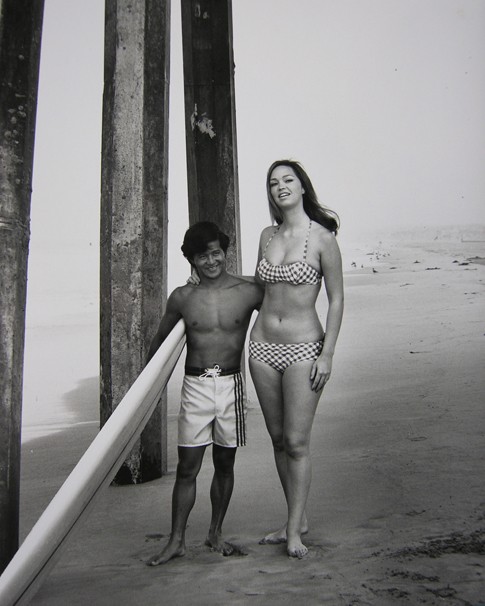 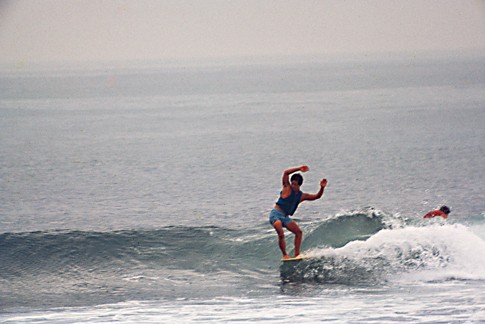 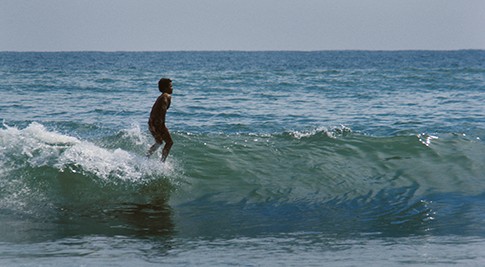 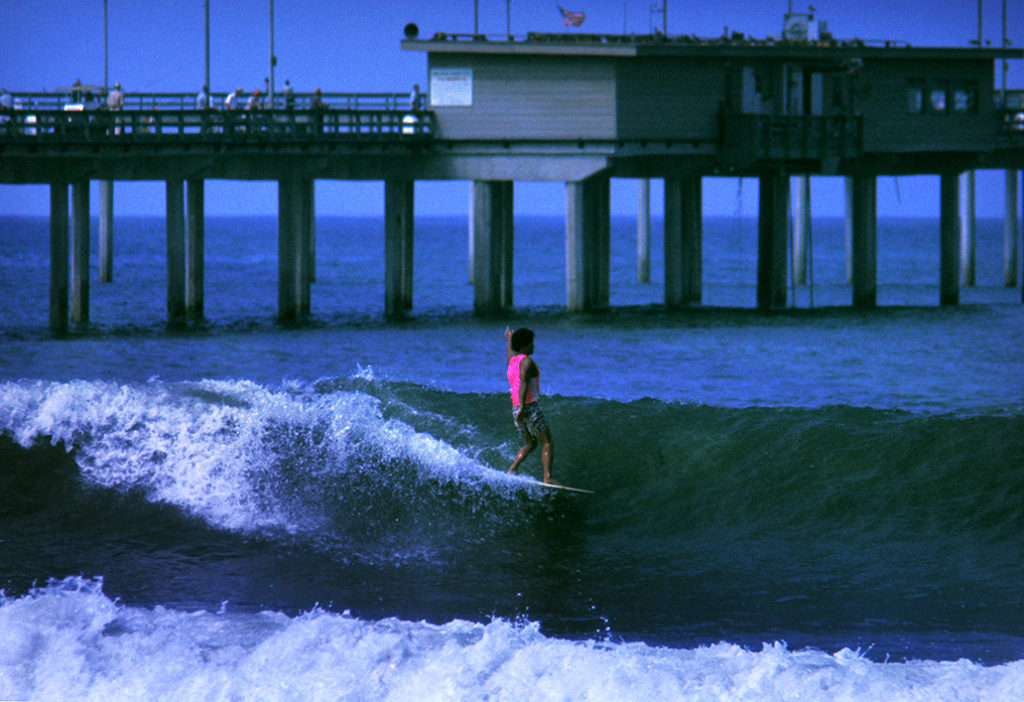