Started surfing in on Long Island in NY when I was 6 or 7 in the summers, First surfed in March on LI in NY in a woman’s Beaver Tail wetsuit (bottom only) that was made for a 16 yr old girl w/ lots of curves on her body! Needless to say I froze after wiping out on my first wave and had to be covered in blankets and put near the fire on the beach by my brothers girlfriends.

The first wave I ever rode on the nose was on a Gordie’s surfboard...I was stoked and at age 11 easily the best ( and probably only one of the few in 1966) surfing in my home town of Long Beach NY.

Surfing was different then because you had to be strong to carry a board around and to manuver it in the water, besides being able to retrieve it without the benefit of the leashes worn today.

Waves on the East Coast were hard to come by because of the cold NY winters and the lack of good wetsuits back then so I set off for California without my parents blessings who wanted me to go to college on a swimming scholarship. My brothers and I were all ocean lifeguards and grew up a few blocks from the beach. We didn’t realize how lucky we were to live so close to the ocean then. Fishing ,surfing and just using the beach for our playground came to us like second nature since there were five kids in our family.

Came to California and was recruited by J Sweeny into the Hole in the wall Gang as a way to spend our time constructively on the weekends surfing competitively. I thought of my self back then as what you would call today a "free surfer" but was told by John how much fun we could have at the surf contests competing.

My first contest I won a few trophies because I had to surf thru the ranks of the 1A nd 2A system. I got to the three A class (like novice and pro today) and competed against the likes of Bob Hurley who was also surfing in his first contest.

Went on to become Longboard and Masters West Coast surfing champion in the WSA in 1977 and helped the Hole in the Wall Gang win numerous Team Trophys on the state and national level.
Hangin’ out at Gordie’s shop became a pastime as the years rolled on and the good times were fun, being in the presence of Gordie was always something special, He was such a craftsman and was like a grown kid in a lot of ways. He was always working on something new like surfboard design of a mold for this or that. 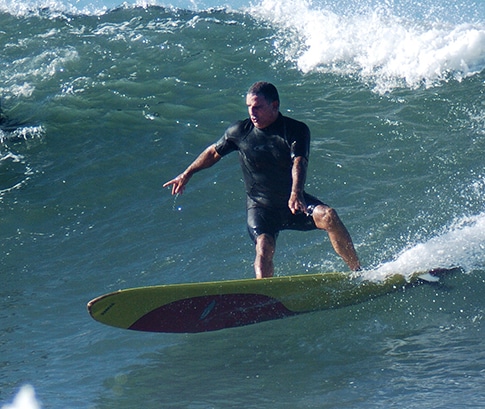 I didn’t realize till years later how special all that was because Gordie was like a walking, talking surfing legend, he always was "talking story" with the boys and trying to lead us in the right direction as far as surfing was concerned.

I have had to do some growing up since then myself, recovering from substance abuse in 1982 and going back to school and getting a degree has been a good thing in my life.

I have always tried to improve myself and have married (and re-married), raised two boys, worked as a construction inspector for 25 years while filling in the slow time acting in movies and theatre.

I still compete sometimes and spend as much time in the water as possible, why not ? The Ocean has been good to me! 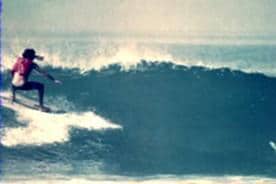 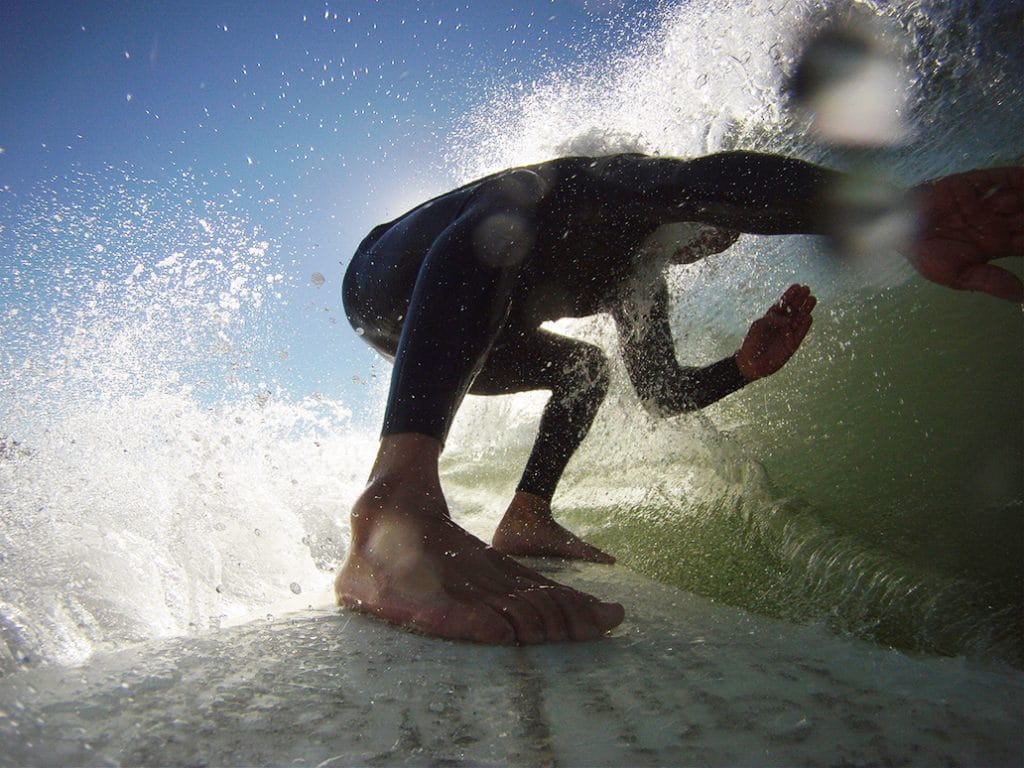