Fast forward to the year 2020. Surfing makes it’s worldwide debut in the XXXII Olympic Summer Games in Tokyo, Japan and if there’s one man to thank for this momentous feat, it’s Fernando Aguerre.

Aguerre was first elected chairman of the International Surfing Association (ISA) in 1994 and has remained at his post ever since. His ability to preside over the often muddled world of surf politics and competition speaks to his legacy. After all, Aguerre has been surfing’s main figure for championing the sport onto the worldwide stage under the Olympic umbrella.

Born in Argentina in 1958, Aguerre immigrated to Southern California in 1984 and launched Reef Brazil with his brother Santiago. Reef went on to become a global sandal and sportswear brand. And by 2002, the sandals were sold in more than 100 countries. After leaving the company, Aguerre passion turned to the Olympic movement. And, thanks to him, after nearly two decades of tireless efforts, his lifelong dream has been fulfilled. 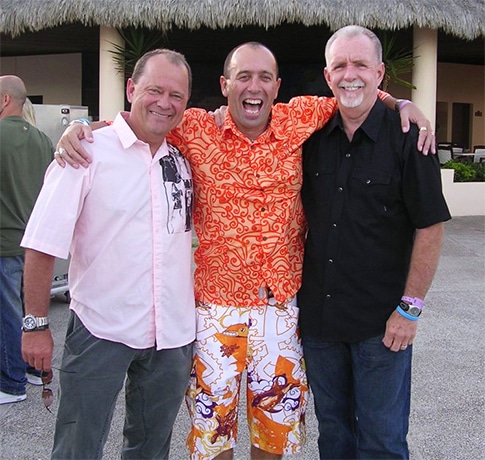 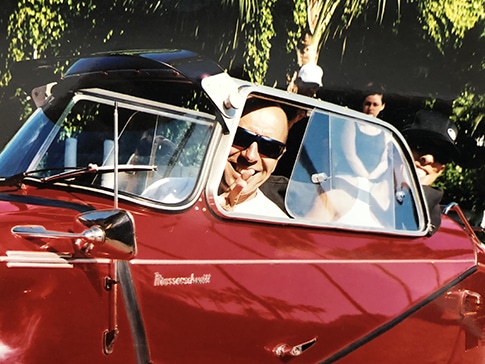 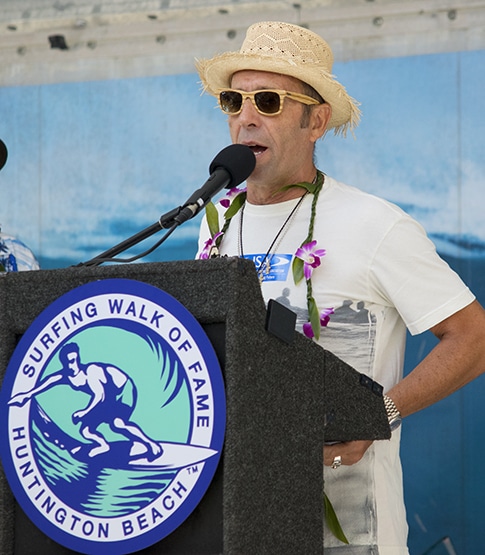 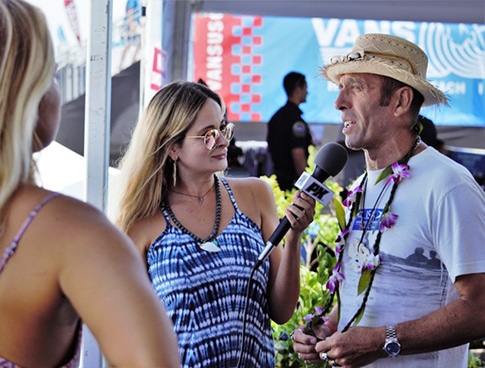 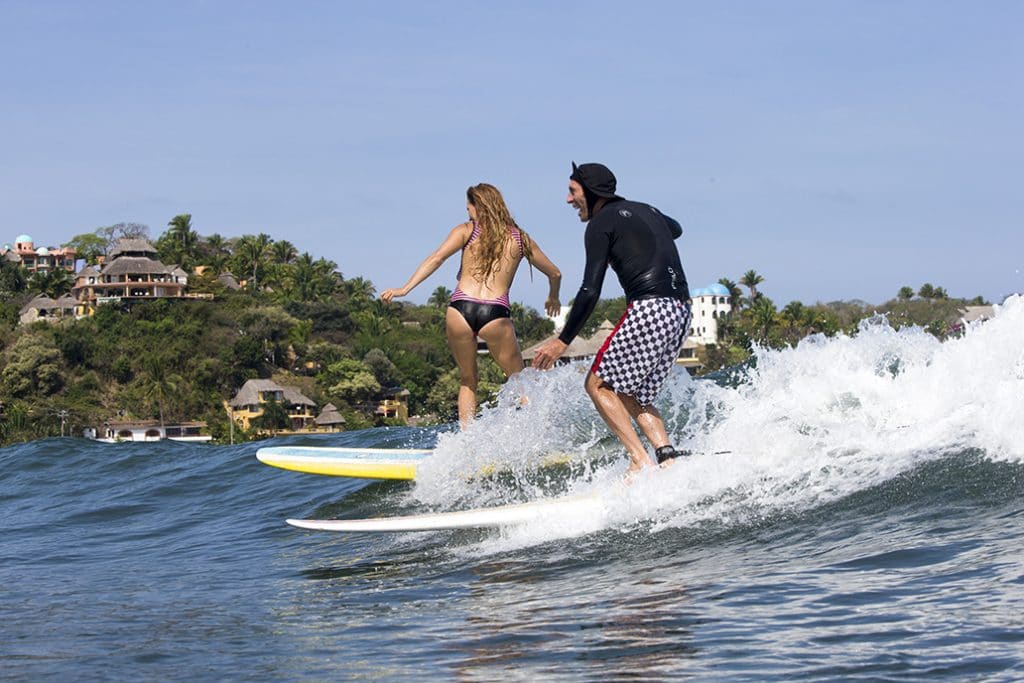 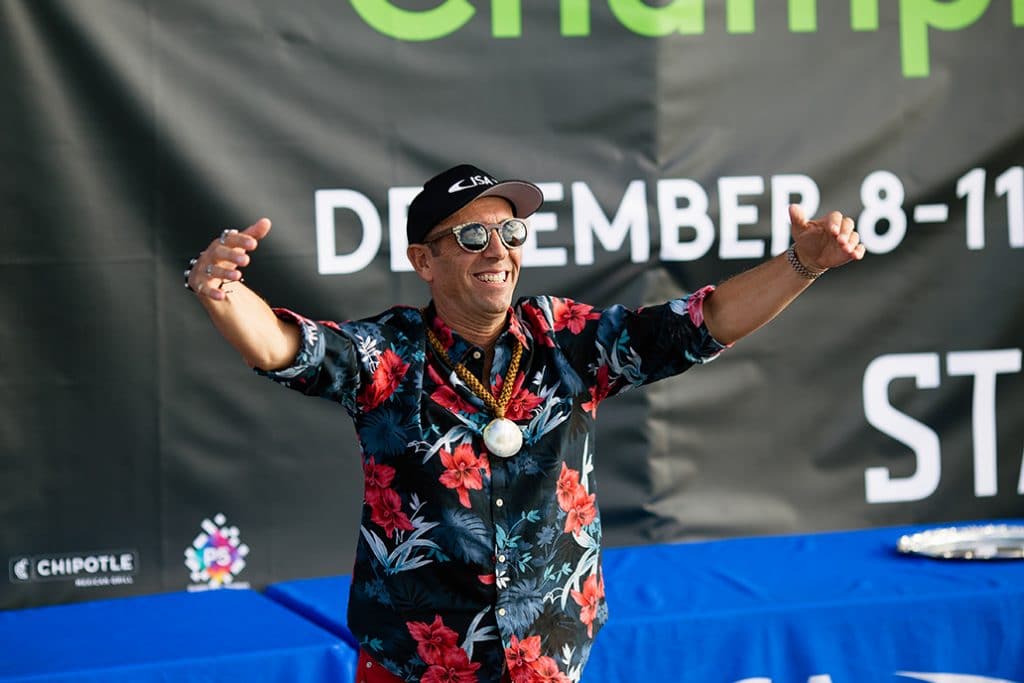