A prolific Hawaiian surfer, event promoter and politician, Fred Hemmings was born in 1946 and raised in Honolulu. He began surfing at the age of 8 and started competing four years later.

Hemmings won the Makaha International contest in 1961, 1963, 1964 and 1966, and then captured the World Surfing Championships in 1968. Hemmings eventually turned his attention to promoting professional surfing, founding the Pipeline Masters in 1971 and, in 1976, co-founded  the International Professional Surfers (I.P.S.), a forerunner to the A.S.P. Hemmings also created Hawaii's Triple Crown of Surfing in 1983 by uniting three prestigious North Shore contests.

Also a avid paddler, Hemmings would go on to focus on business and politics. In 1984, he accepted a seat on the Board of Directors for the Denver Broncos' N.F.L. team. Hemmings was elected to Hawaii's House of Representatives from 1984 through 1990. In 2000, he was elected to the state Senate, where he went on to serve as Senate Minority Leader from 2002 to 2010. 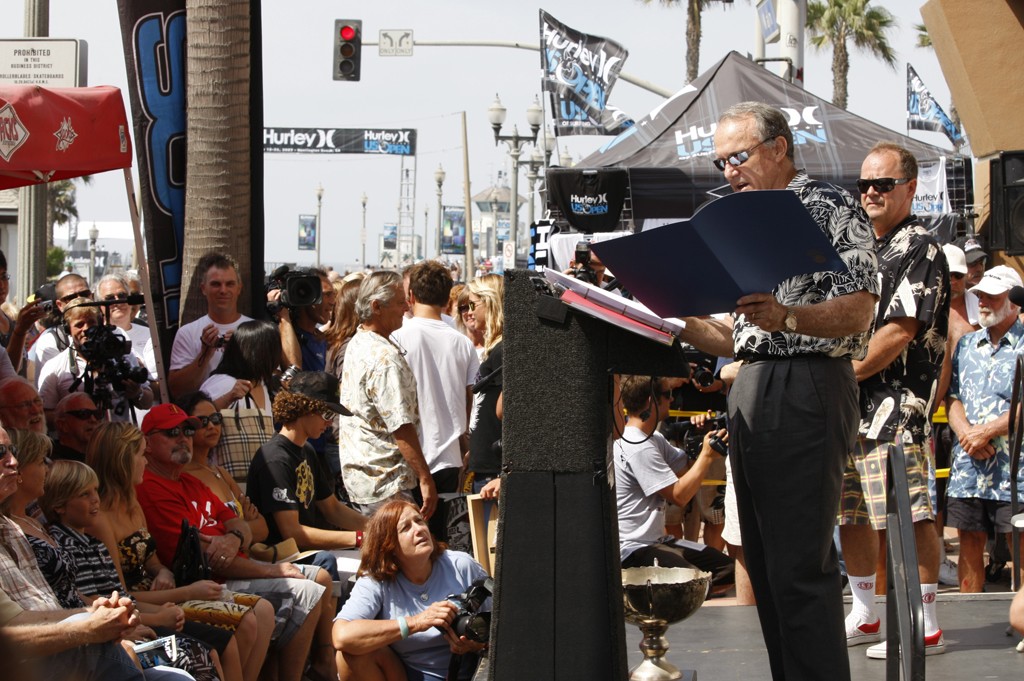 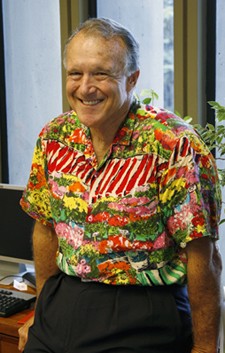 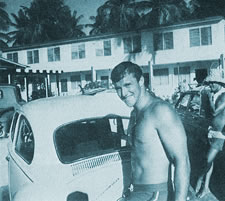 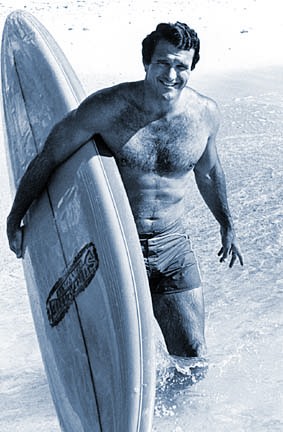