Believe it or not, George’s Surf Shop – the longtime HB fixture – wasn’t named after George Draper. He actually bought it from George Panton back in 1967 for a mere $1000. But before he got there, he traversed a memorable path that landed him on Huntington’s Main Street.

Draper was born in Kansas and moved to Carlsbad, California in 1952. Being the new kid in school, he soon became friends with Murph the Surf, Phil Edwards and L.J. Richards. He learned to surf at Terra Mar with a board that Phil Edwards made and eventually became the very first State lifeguard at Tamarack in Carlsbad.

From there, Draper taught Don Hansen of the famous Hansen Surfboards how to surf and was even a delivery driver for Clark Foam back in the 1960s. But once he lost his driver’s license, Draper was forced to seek other forms employment so he acquired the surf shop in Huntington Beach on September 7, 1967.

George’s Surf Shop had all the big name boards and top shapers of the era popping in, from Brewer to Aipa. But, like HB today, he wasn’t alone.

“Back then in the early ‘70s there must have been 21 surf shops – you could get anything you wanted in Huntington Beach,” Draper recalled. “My rent back then was $150 a month.”

George’s Surf Shop was even the birthplace of the famous Jan’s Health Bar and served as a meeting place in Huntington Beach for 27 years. Over the years, HB has changed but, at the root, it’s still Surf City USA. Largely thanks to people like George Draper. 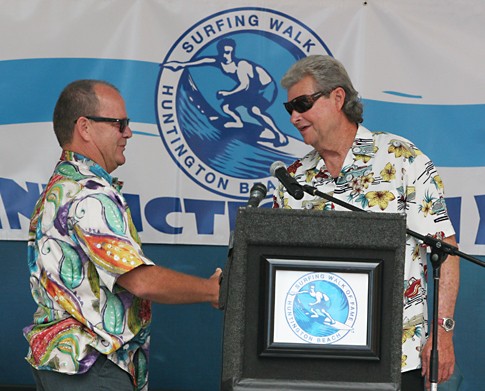 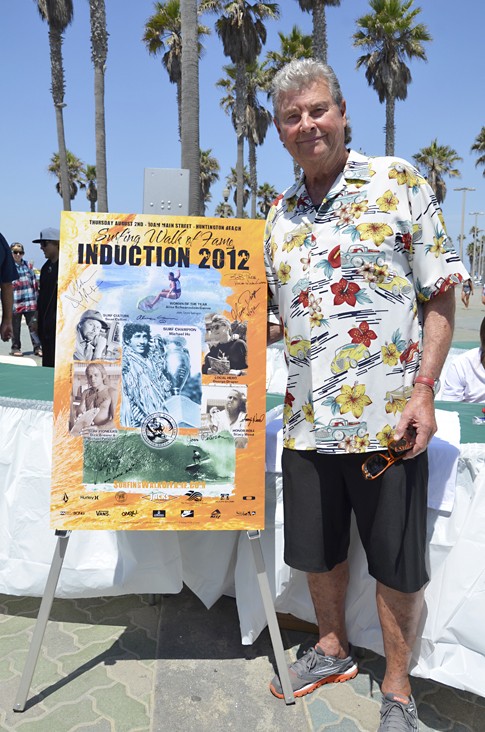 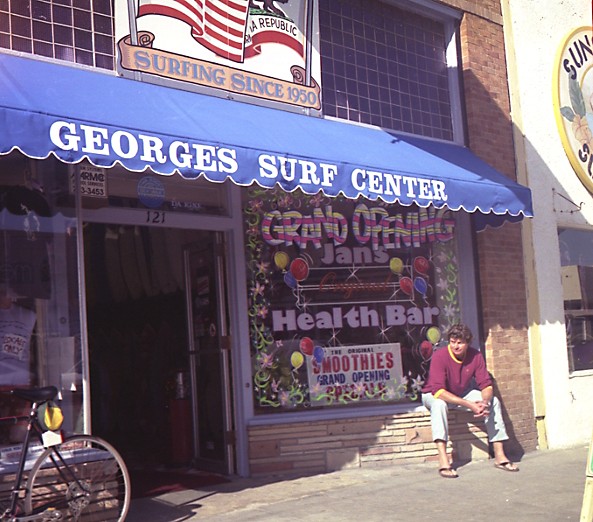 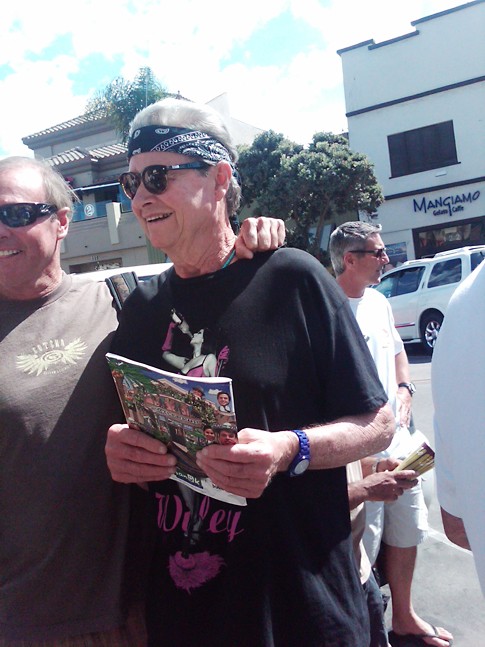 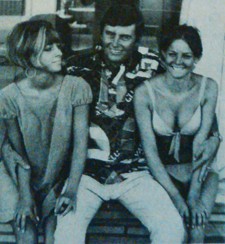 PHOTO: Circa 70's, George with friends 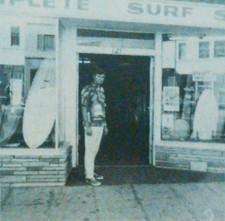 George Draper, founder of the famous George’s Surf Shop in HB is recognized as the Local Hero. 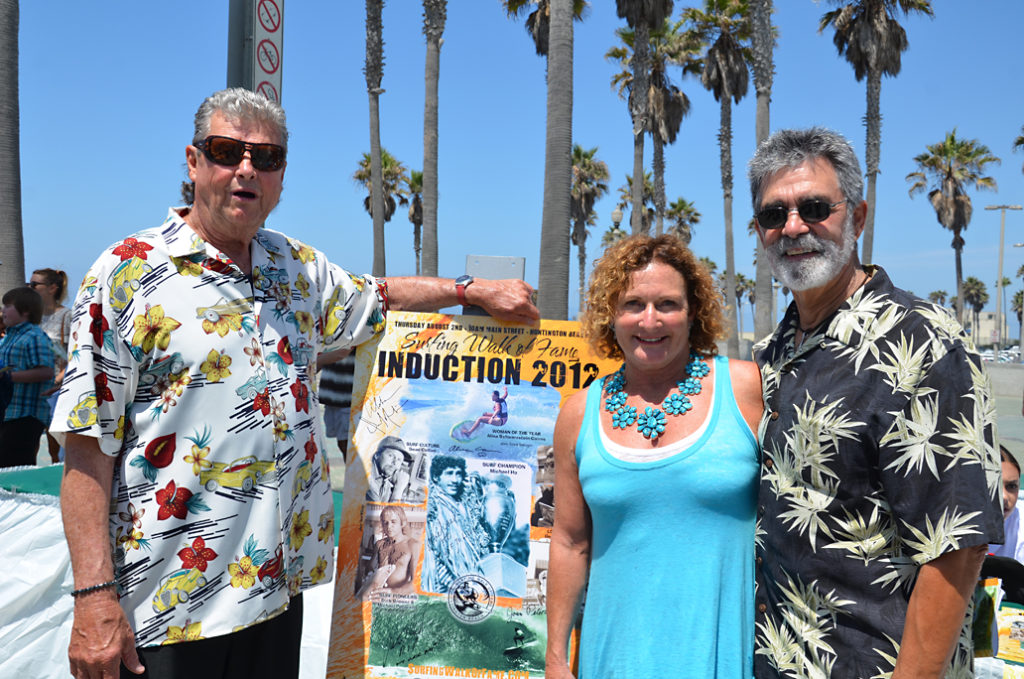