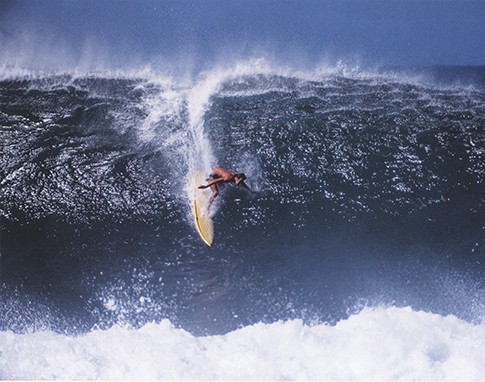 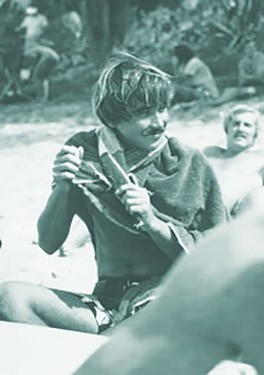 Affectionately known as “Mr. Pipeline,” Gerry Lopez became synonymous with the iconic North Shore break while perfecting the art of tuberiding during much of the late-1960s and early-‘70s. Lopez is known for his cool, calm demeanor in the barrel and drawing perfect lines through the tube.

Born and raised in Honolulu, Lopez emerged at the cusp of the shortboard revolution and successfully put smaller boards in heavier surf. He also shaped surfboards, being mentored by board-building guru Dick Brewer and founded the Lightning Bolt brand.

While he wasn’t exactly a cutthroat competitor, Lopez did earn a few Pipe Masters victories (1972, 1973) as well as a finalist berth at the U.S. Championships (1969, 1970) and a few events held at Sunset Beach.

Lopez sold his interest in Lightning Bolt in 1980 and began spending a few weeks each year at the roping lefthand barrels of Grajagan in Java, Indonesia, also known as G-Land. He continued to shape surfboards under his own Gerry Lopez label and was named Shaper of the Year in 2002 by Surfing magazine. Lopez currently lives in Oregon and practices yoga daily.