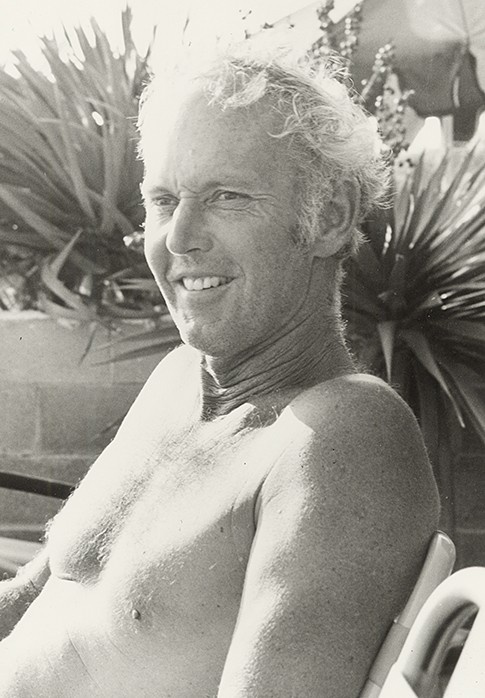 In the late-’50s, Hobie Alter and Gordon “Grubby” Clark started experimenting with using foam to make surfboards. And by 1958, Alter threw out all his balsa-wood equipment altogether, marking the beginning of the transformation of the surfboard industry.

In 1961, Alter’s original tooling had become too slow to compete with a full-time foam-blank manufacturer who could run several shifts and grind out blanks one after another. They knew it was time to build new molds and new designs, but it didn’t make sense to do it all for just one surfboard shop. So in 1961, Clark established Clark Foam and started working on new molds and new processes. Clark Foam quickly became the largest foam-blank manufacturer in the world.

On Monday, December 5, 2005, now dubbed Black Monday, news came forth that the premiere surfboard blank supplier on the planet, Clark Foam, was shutting down operations effective immediately. This sent the surfboard industry into an immediate panic, but eventually opened the door for new companies and technologies to emerge. Any remaining Clark Foam blanks still in existence remain a precious commodity among shaping circles.