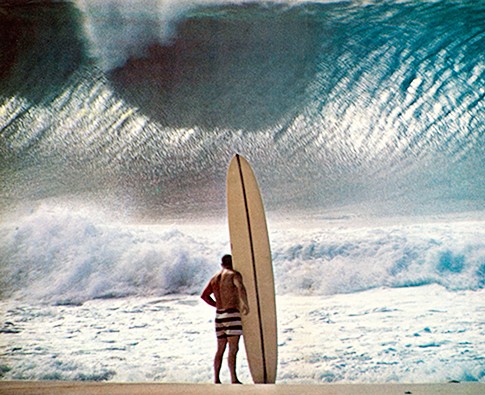 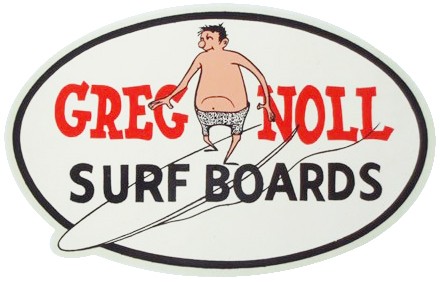 A lifeguard of many years' standing who insist of keeping himself in razor-sharp condition. A huge man of height and muscle, who had mastered the North Shore and was among the first group to surf Waimea Bay. A man known as The Bull.

Greg Noll began surfing at age 10 and in the early ‘50s was one of the best hot-doggers throughout the Los Angeles beaches. Eventually, he got a taste of the North Shore juice and began pushing the early limits at Sunset Beach and Laniakea. Despite his Waimea accolades, Noll consistently rode Makaha on Oahu’s Westside.

At age 32, Noll dropped into a massive 35-footer at Makaha in 1969, jumping off his board as the earth-shattering lip touched down behind him. It was the largest wave ridden at the time and remained so for more than 20 years.

Also an accomplished shaper, he owned and operated Greg Noll Surfboards since 1951 and now his son Jed Noll runs the family’s namesake company.