In 1972, MacGillivray-Freeman Films released their seminal “Five Summer Stories” and put California country-rock band Honk on the map. The six-member outfit had been playing gigs at bars and clubs around their local Laguna Beach when filmmaker Greg MacGillivray happened upon them and decided to have them supply some music for his upcoming release.

“They’d record a song in Hollywood, and I’d edit the film to match the intensity and rhythm of the music,” MacGillivray described later.The movie’s official LP would be the band’s first record.

Originally formed in 1970, the Honk lineup included Beth Fitchet and Richard Stekol on vocals and guitar, Will Brady and Don Whaley on vocals and bass, Steve Wood on vocals and piano, Tris Imboden on drums and Craig Buhler on sax, clarinet and flute. When it came to the songwriting process, it was a collaborative group effort with Stekol and Woods doing a lot of the heavy lifting on the “Five Summer Stories” tracks. “High in the Middle” would become perhaps the most recognizable song from those sessions.

Honk recorded two more albums and rode their wave of popularity on tours with the likes of Linda Ronstadt, Santana and Jackson Browne. But by 1975 there was trouble in paradise and the band broke up. Getting back together in 1983, you can still catch them playing shows together today. 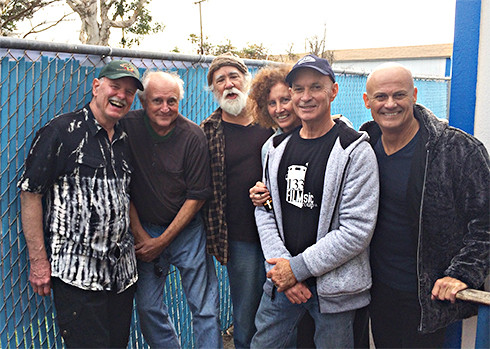 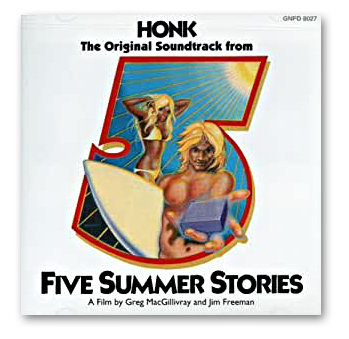 When Walk of Famer Greg MacGillivray decided he needed a soundtrack for Five Summer Stories, he engaged his Laguna Beach friends to write original material that would make them famous. 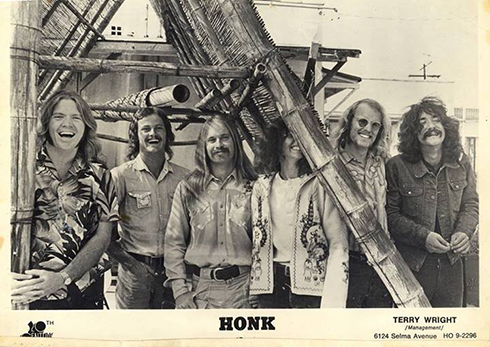 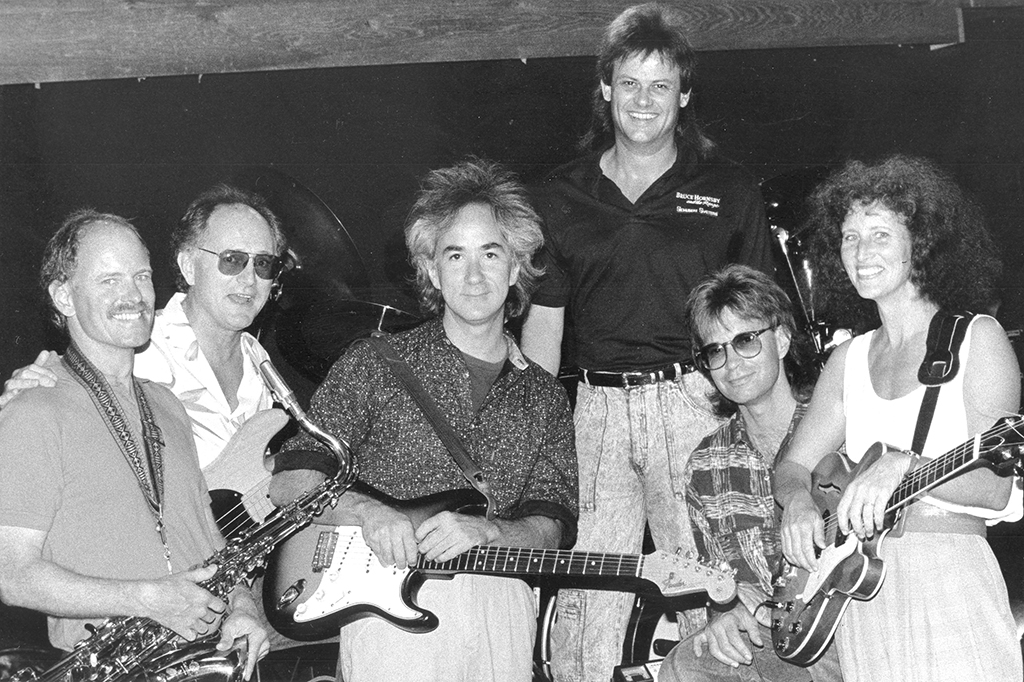 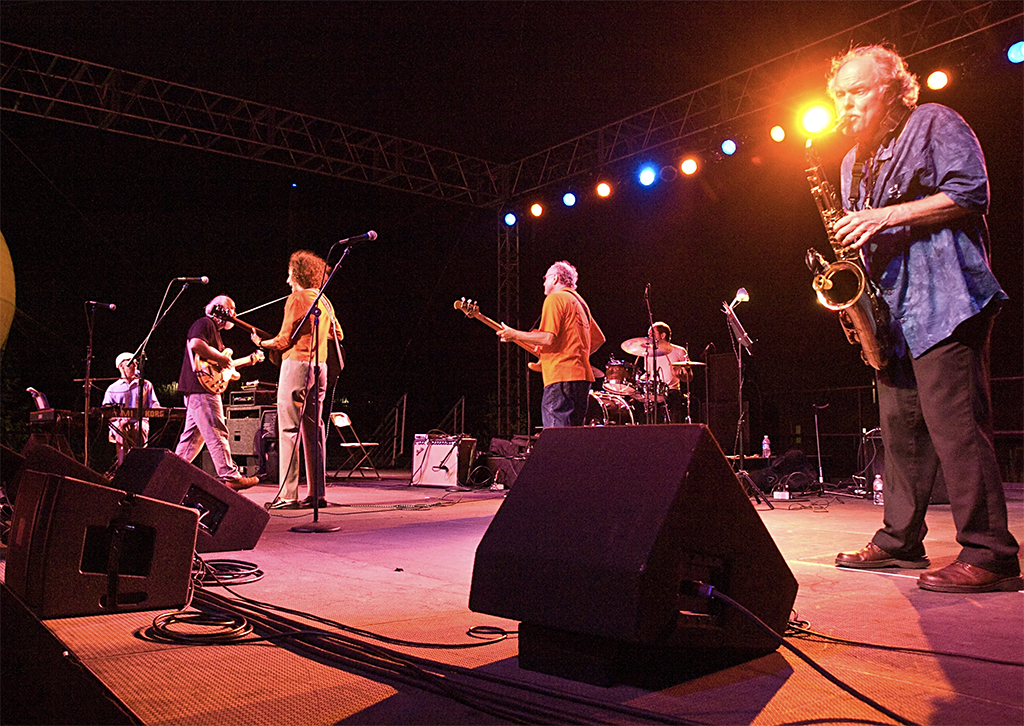 If you’re lucky you can still catch Honk at least once a year at The Coach House in San Juan Capistrano with all the original members. This is HONK in 2008, Irvine, CA, photo by Joe Truxaw