The first-ever president of the United States Surfing Association (USSA) 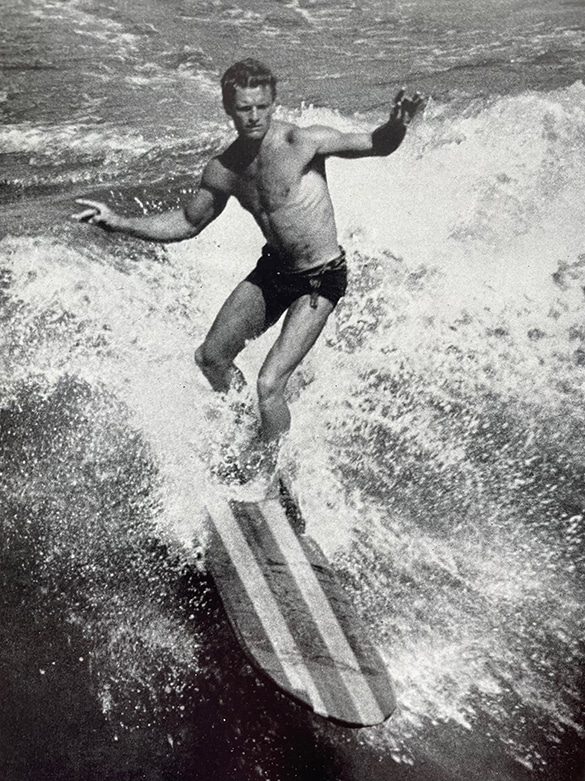 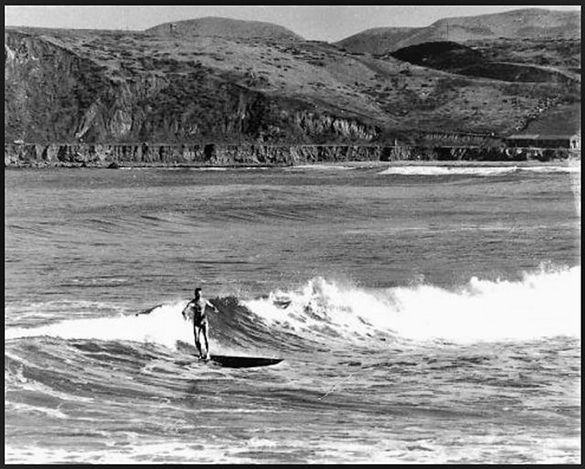 Hoppy was a pioneer of California surfing starting back in the ’30s when it was estimated there were only 200 surfers from San Diego to San Francisco, seen here surfing San Pedro in the ’40s. 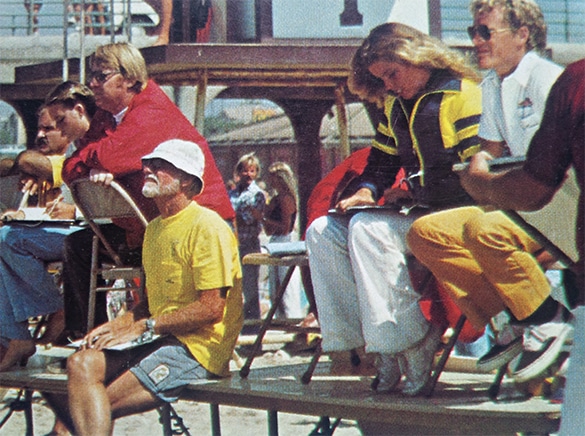 Instrumental in founding competitive surfing in America, initially with the United States Surfing Association (USSA) at the beginning of the ’60s and also with the NSSA in the late ’70s where he was the head judge of the first Nationals.

Lewis Swarts, most known as “Hoppy,” started surfing in 1930 in Hermosa Beach, California. Alongside lifelong friend Leroy Grannis, Swarts became a member of the Palos Verdes Surfing Club in 1934 and competed in the nascent days of organized competitions. After receiving a masters degree in engineering from UC Berkeley in 1949, Swarts worked for the navy, did spacecraft research and then became a high school math teacher.

But his love for surf competitions coaxed him out of the classroom and back to the beach. He served as the first-ever president of the United States Surfing Association (USSA), which formed in 1961. The USSA split into regional groups at the end of 1967, where Swarts took the helm as president of the Western Surfing Association (WSA), where he remained active for the rest of his life.

In 1979, Swarts drafted the framework for the United States Surfing Federation (USSF), the umbrella group for American amateur surfing. Sadly, he suffered a stroke while driving to a WSA contest in Santa Cruz and passed away in 1988. 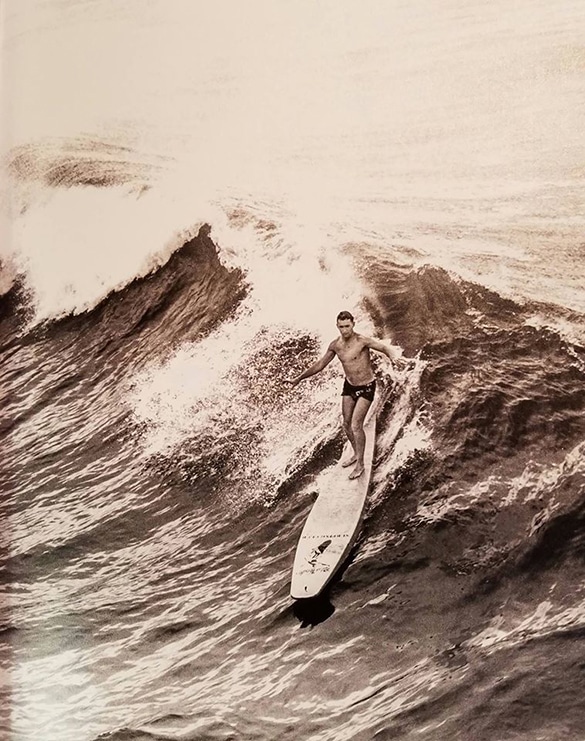 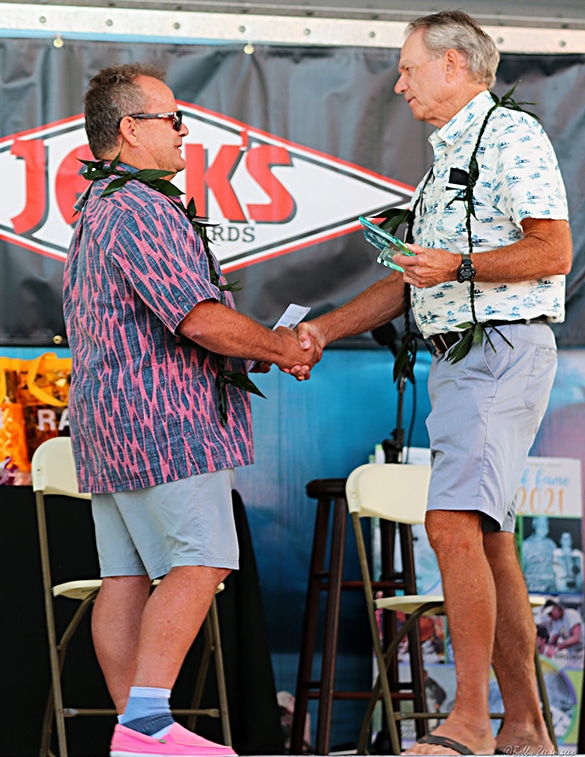