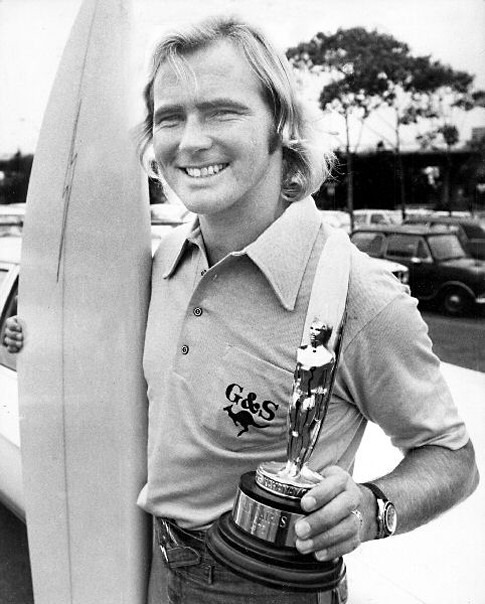 Cairns and Townend were two founders of the Bronzed Aussies, a professional surfing team that also included Mark Warren, Cheyne Horan, Jim Banks and Steve Jones which won the Katin Pro-Am Team Challenge in Huntington Beach twice in 1978 and 1979. The group is also largely credited as busting down the door for international presence in Hawaiian waters.

Cairns’ reputation as an articulate and passionate supporter of all aspects of competitive surfing led to him founding of the A.S.P. in 1983, serving as Executive Director of N.S.S.A. and relaunched grand-scale competitive surfing in the America with the running of the first O.P. Pro in Huntington Beach in 1982.

He also coached the USA Surf Team for a stint while raising twin boys with his wife, Alisa, in Laguna Beach, California. 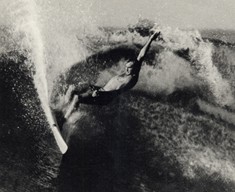 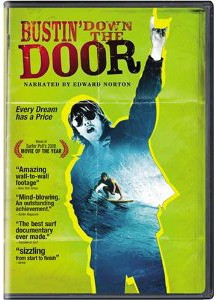