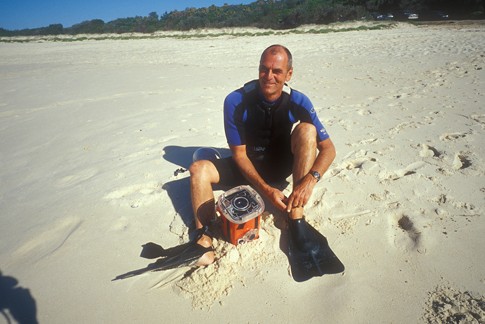 You could say filmmaking was in Jack McCoy’s blood since birth. Born in Los Angeles, McCoy spent his early days in Hollywood as the son of a radio and TV show host. Before long, the family moved to Hawaii and Jack began surfing in 1954. And that was the perfect catalyst for Jack McCoy to become the sport’s premier cinematographer.

McCoy relocated to Australia in 1970 and began taking still photographs, which regularly appeared in Tracks magazine. In 1975, he teamed up with Dick Hoole and some 16-millimeter film. Within a year their first surf movie Tubular Swells (1976) hit the big screen. And just like that McCoy realized his life-long career path.

Perhaps his defining moment came in 1990 when surfwear giant Billabong hired McCoy to produce a series of marketing videos -- Bunyip Dreaming (1990), The Green Iguana (1992) and The Sons of Fun (1993), among others. These surf films were a class above the celluloid-flooded market during that era. That success soon led McCoy to produce the biographical The Occumentary (1998), Sabotaj (1998) and Free as a Dog (2006). 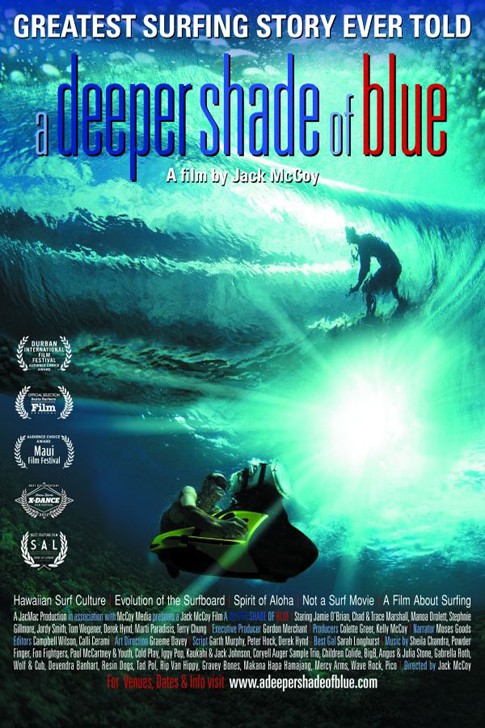 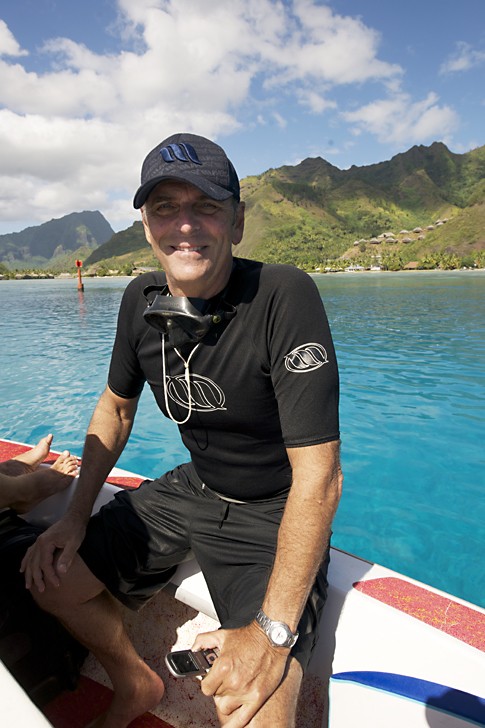 Perhaps the pinnacle of his career came with the mainstream production Blue Horizon (2004), which contrasted the competitive Andy Irons with the freesurfing Dave Rastovich and brought surf movies back to the big screen.

He recently released A Deeper Shade of Blue…proving that even in his 70s, McCoy continues to captivate audiences around the globe. 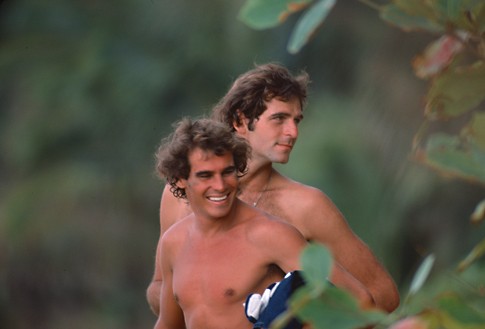 Always trying to challenge myself and bring new images to the screen. A dream come true opportunity came up we me able to do tracking shots from behind the wave (I call it backstage) with an underwater jet ski. I used a song by The Fireman (Producer Youth and Paul McCartey) titled "Is This Love" in my latest film A Deeper Shade Of Blue, one of my favorite sequences in the movie. 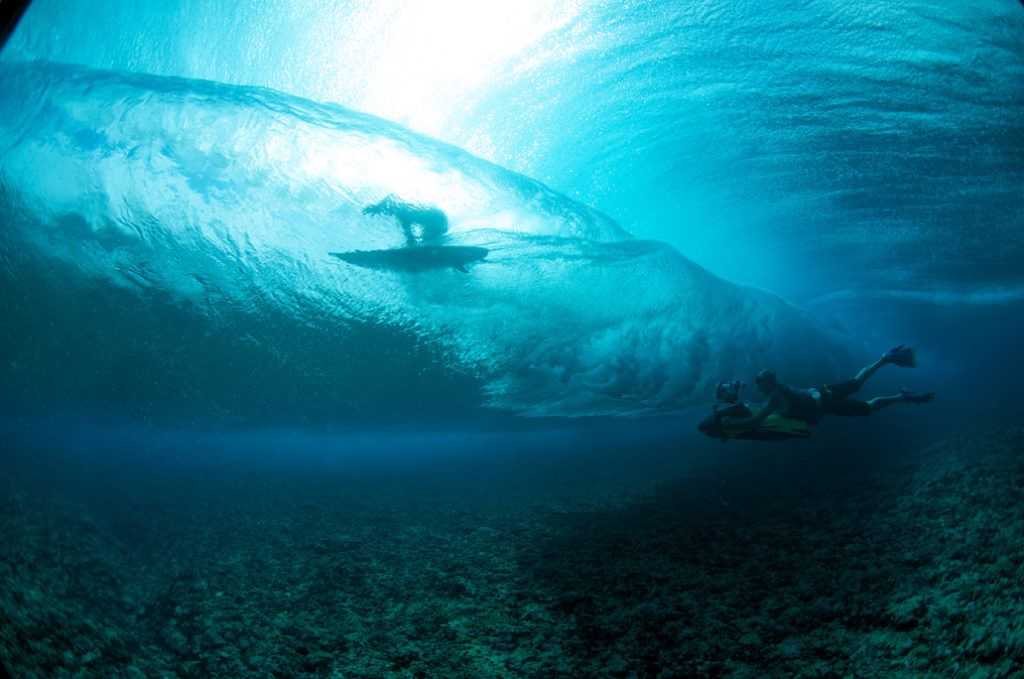 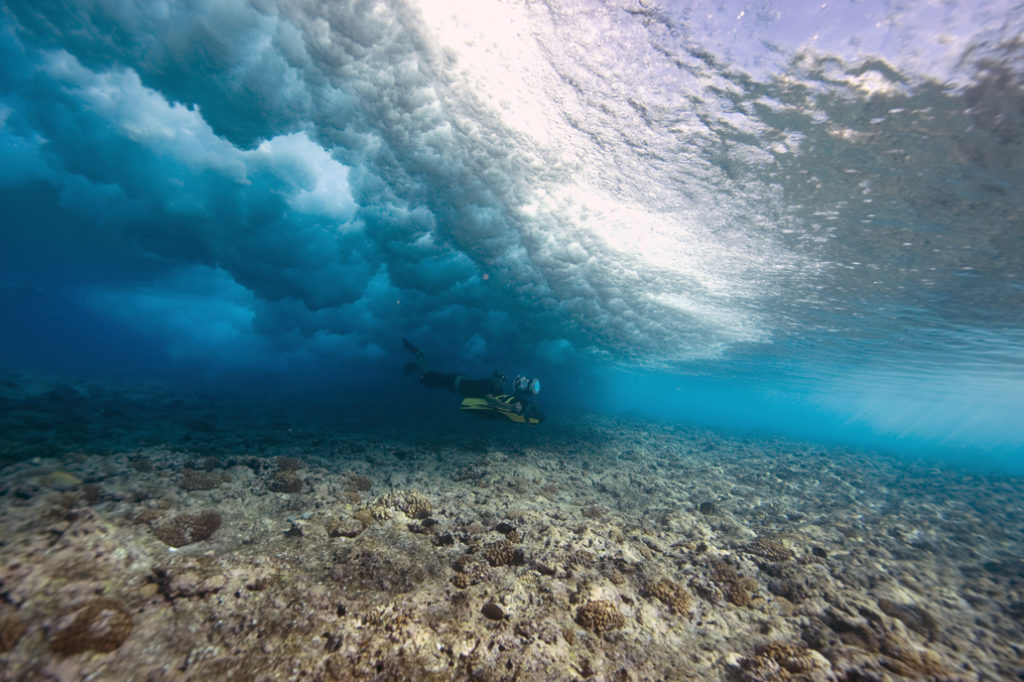