His Wetsuit Innovations, Surfing Has Been Forever Changed to a Year-Round Sport 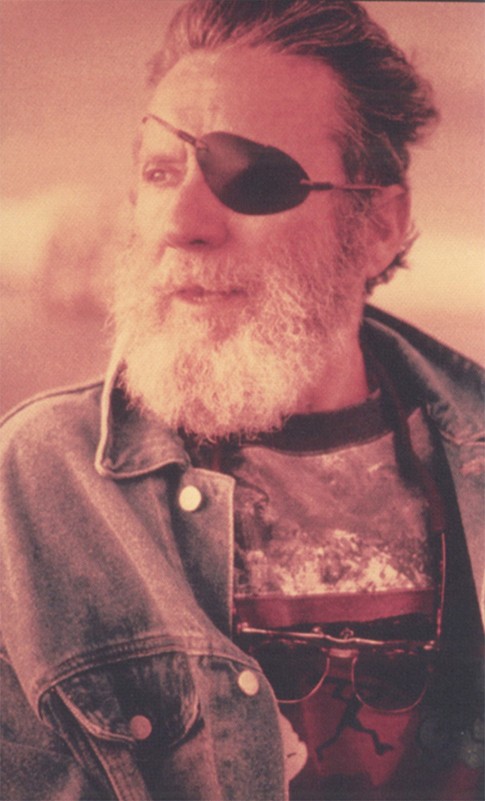 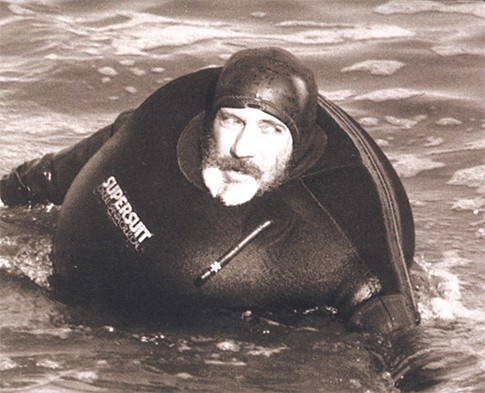 Thank Jack O'Neill for making surfing twice as much fun as it used to be. O'Neill surfed in Santa Cruz back in the day when wetsuits didn’t exist. In those days, hardcore surfers covered themselves in Vaseline and Duct-taped wool sweaters to their bodies to stay warm. The cold water torture could have gone on much longer if O'Neill, an inventor who still spends hours each day tinkering around the workshop in his backyard, would not have made it his mission to develop a functional wetsuit for surfing.

Jack O'Neill was born in Denver, Colorado, and raised in Southern California and Portland, Oregon, where he ended up earning a degree in business from the University of Portland. In 1949, O'Neill moved to San Francisco.

One day while cruising through a military surplus store, he found a Navy dive suit that he later tried out in the water. After a few minutes of getting tossed around in the ocean, the Navy suit fell apart. O'Neill continued searching the next couple of years for the right material that would contain body heat and withstand the rigors of use in the ocean. He soon found it at another surplus store.

He stuffed the unicellular foam material into his bathing suit and went into the water. It worked! Around the same time he discovered the material, O'Neill lost his job as a window and skylight salesman. Instead of finding another sales job, O'Neill opened only the third store in history to sell surf products. The other two stores were owned by Hobie Alter in Dana Point and Dale Velzy in Manhattan Beach. O'Neill called his San Francisco store the O'Neill Surf Shop, making it the first surf retail store to use the now famous term "surf shop". The O'Neill family still has the original copyright on the "Surf Shop" name. In that shop was where O'Neill marketed what he called the "Short John", the first wetsuit made specifically for surfing. The slogan O'Neill came up with for his wetsuits "It's always summer on the inside." Today that statement couldn't be more true.

More than 60 years later, O'Neill International, the business that grew from his first crude experiments with neoprene, continues to innovate newer and more comfortable wet suits for surfing. Because of the constant refinements to wetsuit design and the material used, today there aren't too many places left on earth where the water is too cold to surf. 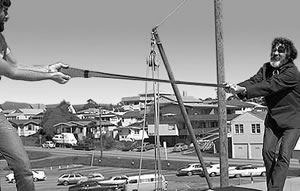