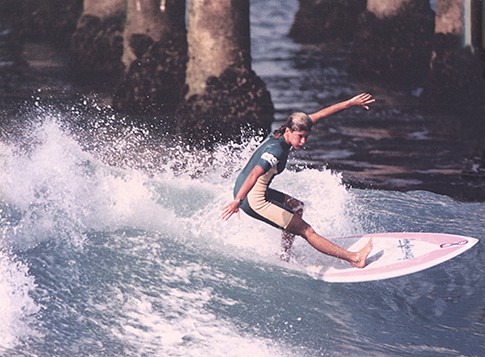 PHOTO: Courtesy of the Aragon family

Janice Aragon began surfing at age 16 but didn’t compete in her first contest until she was 29, which she won as a complete unknown. A year later, in 1984, Aragon was crowned the ISA Women's World Champion. She won the title in her hometown of Huntington Beach, helping lead the U.S. squad to victory.

After having her second child in 1985, Aragon won the prestigious National Scholastic Surfing Association (NSSA) Nationals. The next year, she transitioned to NSSA judge and by 1986 became the first female to judge a pro tour event — the OP Pro in Huntington Beach.

In 1989, Aragon was hired as the as it's Executive Director of the NSSA and she remains at that post today, widely credited as the driving force behind youth competitive surfing in America. 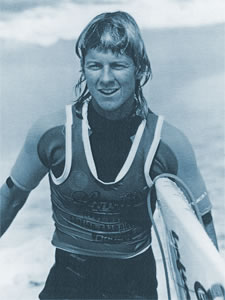