Growing up in La Jolla, California, Jeff Divine began taking pictures of his fellow surfers in his hometown turning the 1960's and got to know the original alternative sport before the mainstream media blue it up into the commercial kingdom it has now come to be. 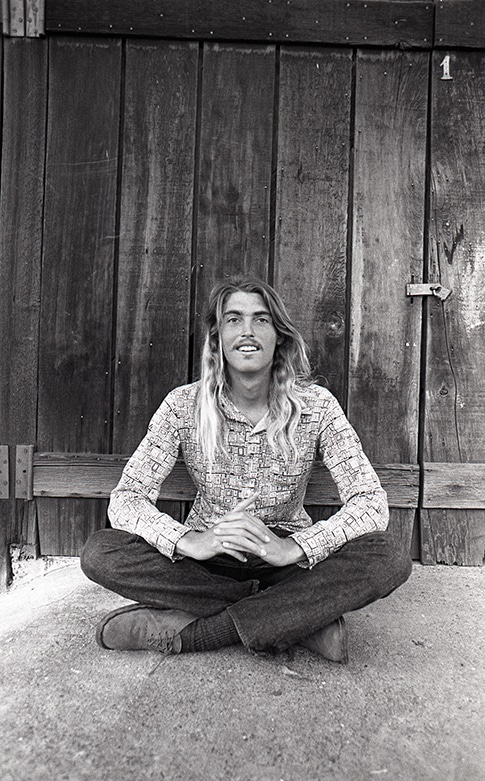 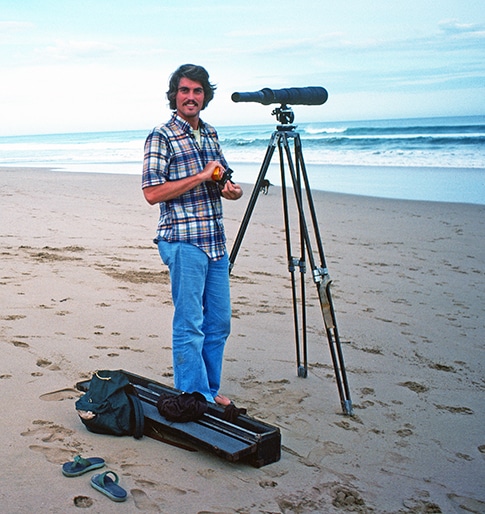 His work took him to a stafff position in 1971 with Surfer Magazine where he would begin the first of some 37 annual trips to the North Shore of Oahu, Hawaii and numerous worldwide trips to the best surfing destinations. He served as photo editor for Surfer and the Surfer's Journal for 35 years. 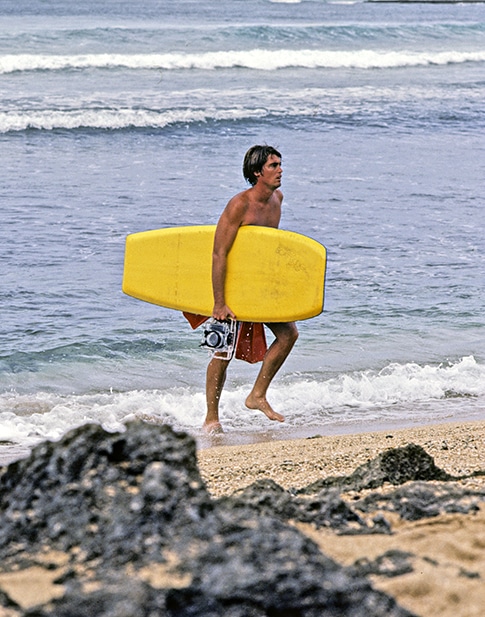 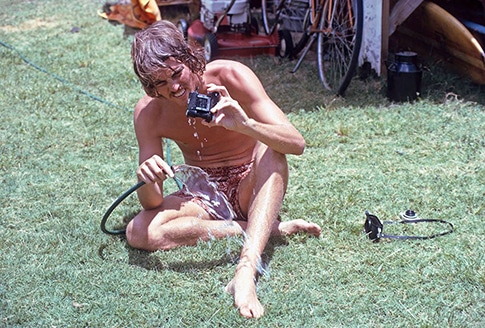