Born in Redondo Beach, California, Jeff Hakman’s father bought him a crisp new 7’11” Velzy-Jacobs surfboard when he was just 8. His dad showed him the ropes in the ocean and before long, Hakman was cutting school to surf up and down the coast with his pops. At 12, the Hakman family packed up and moved to Oahu. Soon, he was getting free boards from the likes of master craftsman Dick Brewer and found himself surfing Waimea Bay by 13. At school in Hawaii, Hakman had Peter Cole for algebra and Fred Van Dyke for science — both were pioneering big-wave surfers on the North Shore. 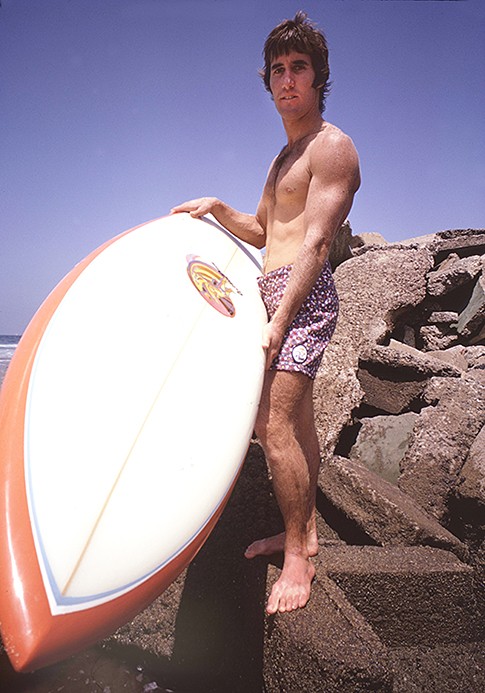 Soon, Hakman’s talent caught up with his good fortune, as Hakman excelled in the contest jersey as well. He won the Duke contest in 1970 and 1971 as well as the inaugural Pipeline Masters (1971). He won the Hang Ten American Pro in ’72 and ’73 as well as the Gunston 500 (1972). Then, in 30-foot surf at Waimea Bay, Hakman finished runner up by a fraction of a point to Reno Abellira at the 1974 Smirnoff. And at age 26, he won the 1976 Bells Beach event in Victoria, marking the first time a non-Australian surfer had won the prestigious bell. This would also be the event where Hakman bid adieu to professional surfing. 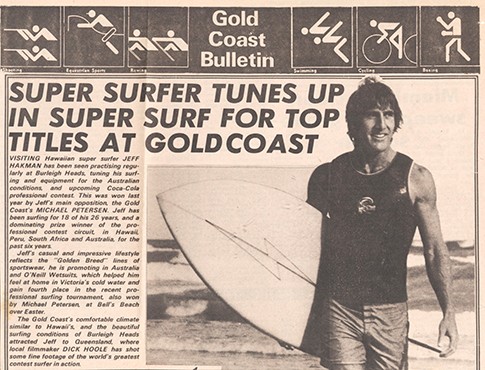 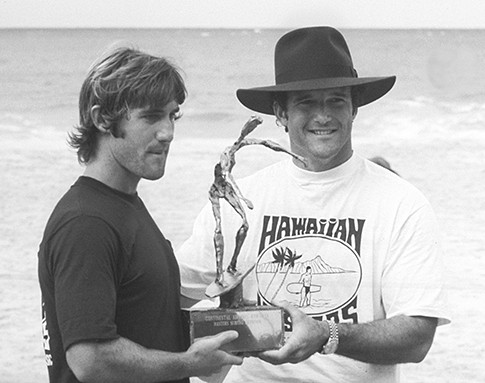 PHOTO: In 1971 surf promoter Fred Hemmings invited six surfers to compete in the inauguaral Pipeline Masters. Hakman would win backside again winning an inaugural event as he had done with the Duke in 1965. Photo Courtesy of Craig Stecyk 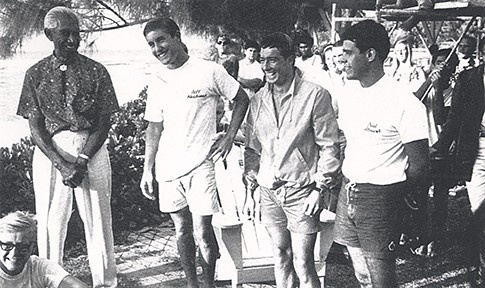 During that trip to Australia, he recognized a great business opportunity and managed to secure the U.S. license for a new boardshort brand called Quiksilver. Along with Bob McKnight, the two cofounded Quiksilver U.S.A. and made a small fortune.

However, Hakman’s streak of lucky encounters soon came to a screeching halt as he struggled with drug addiction, which eventually cost him the Quiksilver license and a fair bit of coin. Nevertheless, the fortunate Hakman resurfaced from rehab clean, meanwhile becoming a founding partner in Quiksilver Europe. He eventually cashed out after Quiksilver Europe merged with the U.S.A. and settled, financially sound, on Kauai with his wife and kids. Deeper details of this amazing life story of one of surfing’s original pioneers can be read in Phil Jarratt’s book, Mr. Sunset: The Jeff Hakman Story. 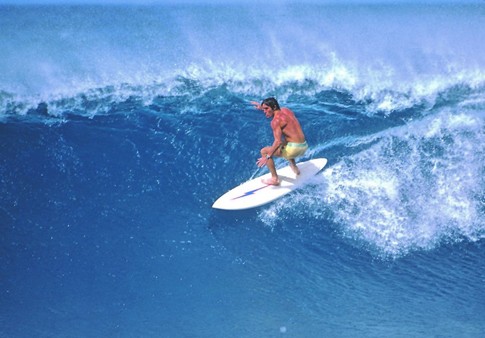 PHOTO: Hakman- "Mr. Sunset" - shown here speed lining the inside section of Sunset Beach on his way to winning the 1970 Duke. Photo Courtesy of Lance Trout 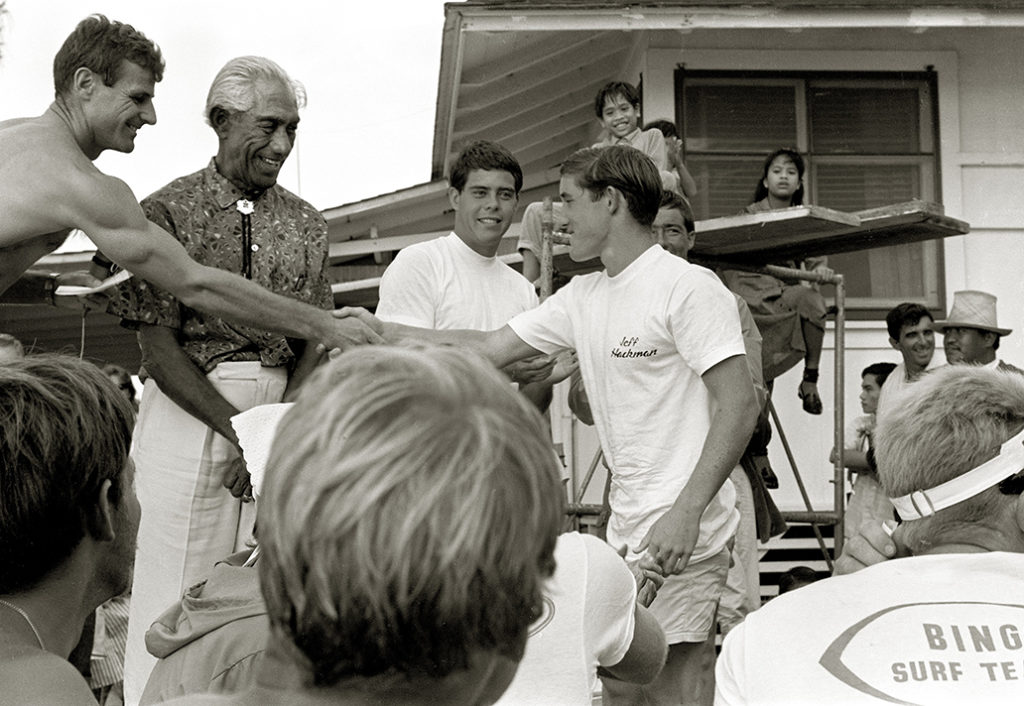 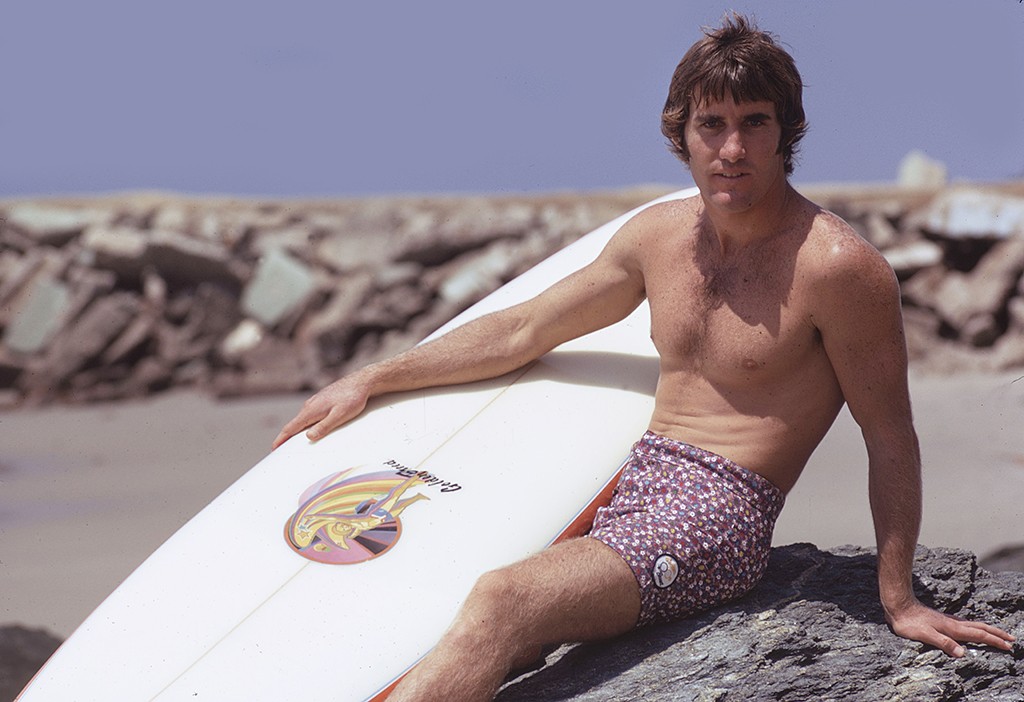