Surf at a high level and advocate for equality and understanding 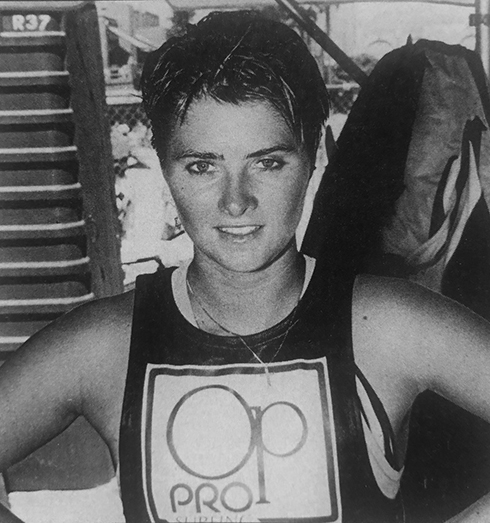 Jodie was no stranger to Huntington Beach, winning the OP Pro in the ’80s

Shattering barriers in and out of the water, Australia’s Jodie Cooper is regarded as one of her generation’s best competitors and big-wave surfers. And when she finally hung up her jersey, she’s charged into issues of equal rights and equal representation head on.

Born in 1964 in Albany, Australia, Cooper didn’t start surfing until she was 16 years old, but she’s been hard to stop ever since. In 1983, she made her pro debut. Finishing runner-up at the Rip Curl Pro at Bells Beach, she was ultimately voted rookie of the year. Cooper finished ranked number two in the world in 1985, the best year-end ranking of her distinguished career. But it was Cooper’s act in Hawaii is what really separated her from the pack.

Comfortable pulling into the barrel at demanding reef breaks such as Pipeline and Off The Wall, in 1992 she won back-to-back events at Sunset Beach and Haleiwa.

After retiring from full-time competition in 1993, Cooper continued to push the sport forward by bringing to light the discriminatory issues women were experiencing in surfing. In 1994, she’s penned a piece for Australia’s Surfing Life entitle, “Don't Think With Your Dick,” putting the male-dominated sport on blast. 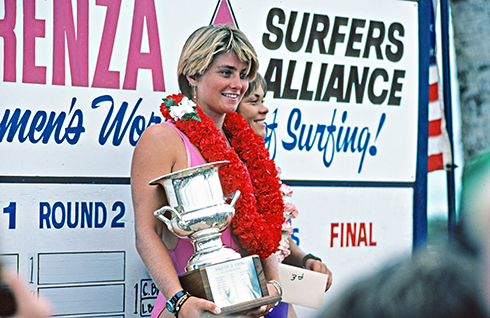 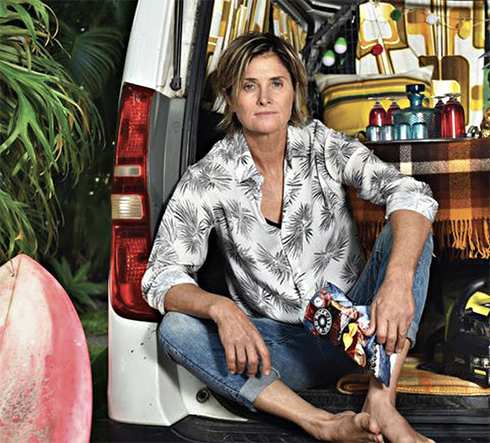 Jodie continues to lead the surfing lifestyle with her surf van stacked ready to go. Photo courtesy of White Horses

In 1997 she became the first high profile surfer to publicly come out as being gay. “I think it’s important to be true to yourself and stand up for yourself,” Cooper told Surfer Magazine years later. Cooper continues to surf at a high level and advocate for equality and understanding. 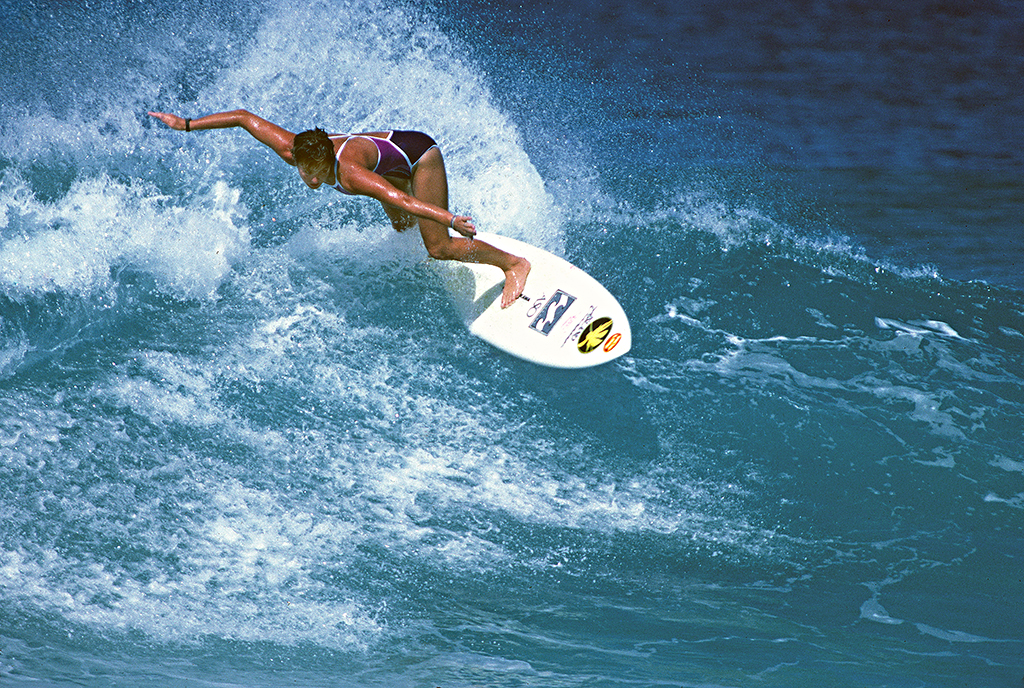 Jodie was known for her flowing style, whether it was frontside or backside, here at Hawaii’s Rocky Point. Photo Courtesy Jeff Divine