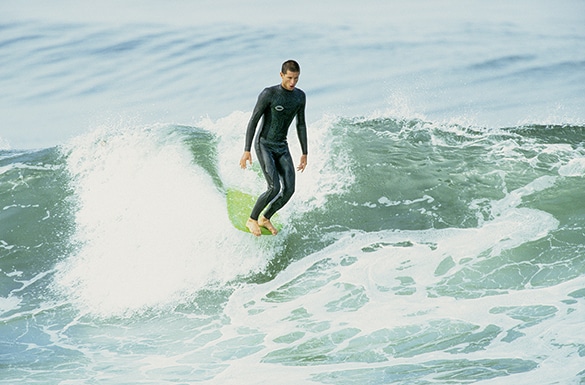 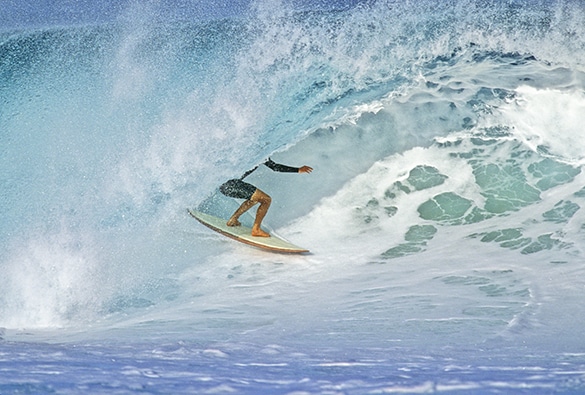 A silky-smooth surfer from Del Mar, California, Joel Tudor is a two-time World Longboard Champion and eight-time winner of the U.S. Open of Longboarding in Huntington Beach. He was born in 1976 and began surfing at five. By age 10, while most of his peers were hotdogging themselves in circles, Tudor began focusing exclusively on longboards. In his early teens, he was being mentored by legends like Nat Young and Donald Takayama. He turned pro at 14 and won his first professional event the following year. By age 16, he was one the best-paid longboarders of the era and finished runner-up at the 1992 World Championships.

The oft-outspoken Tudor was a master of all aspects of longboarding but firmly believed that flow and style were the cornerstones of the sport. His quick, smooth and light-footed approach enabled him to hang ten for upwards of 15 seconds at a time, which was enhanced by his near-telepathic wave sense. Later in his career he’d push boundaries by riding a longboard at maxing Pipeline and successfully getting blown out of mammoth caverns on his log.

Before starting Joel Tudor Surfboards, his signature model made by Donald Takayama was the best selling board of its kind during the modern longboard era. He’s also a Brazilian ju-jitsu Black Belt and has won numerous grappling titles. In 2010, Tudor founded an international longboard competition called the Duck Tape Invitational, which continues to bring the world’s best longboarders together at events around the globe (including this year’s U.S. Open of Surfing). 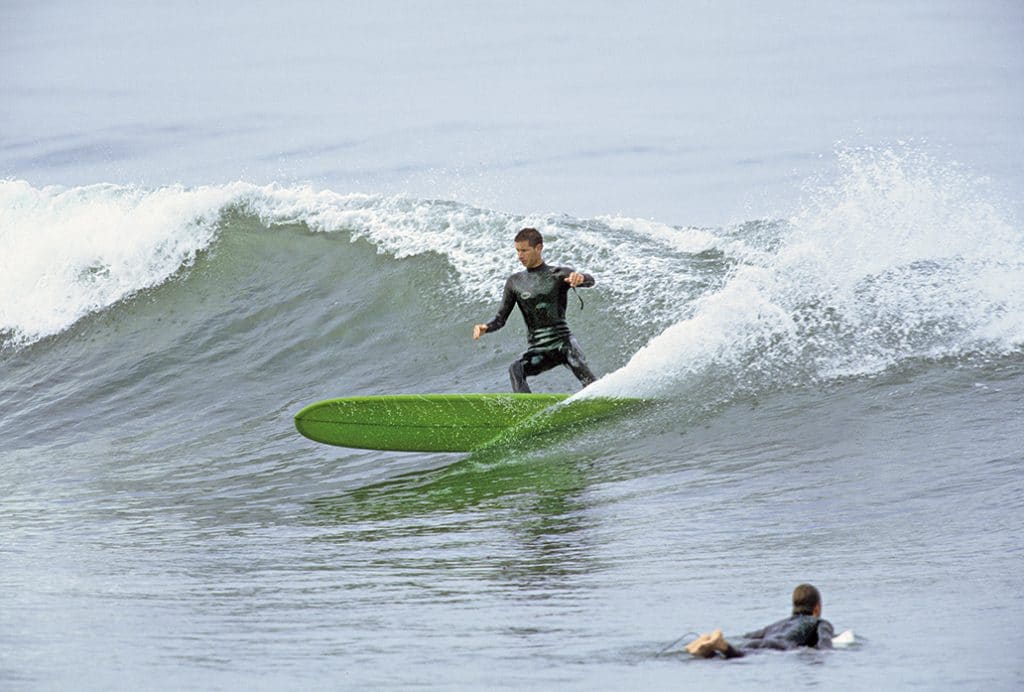