Hawaiians traditionally tend to be some the most well-rounded waveriders in our tribe. And throughout the 1960s, Honolulu’s Joey Cabell was arguably the finest all-around surfer in the world. A prime example came in 1963 with his contrasting wins in booming 15-footers at the Makaha International and also the knee-high dribblers at the Malibu Invitational.

Known for his power and precision, Cabell was one of the first surfers in the early ‘60s to successfully navigate hollow tube sections. “Cabell, perpetually graceful, surfed like a Greek statue come to life,” a surf journalist once wrote. This polished range benefited him in the competition jersey as well. 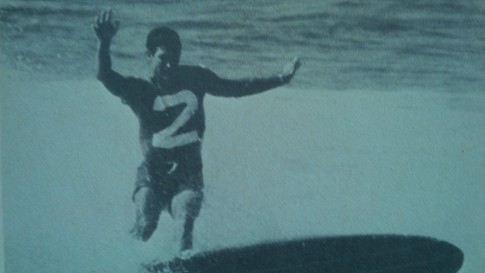 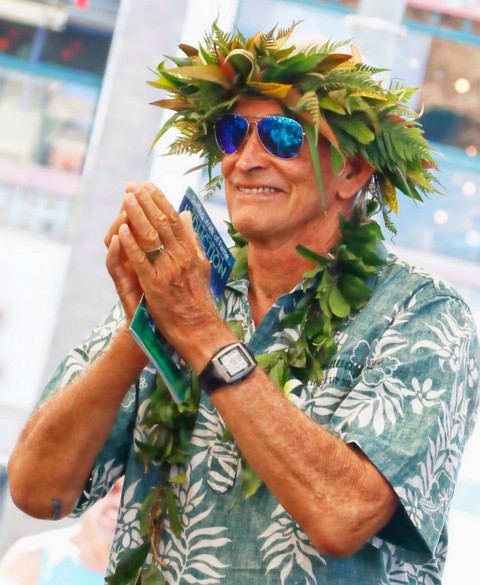 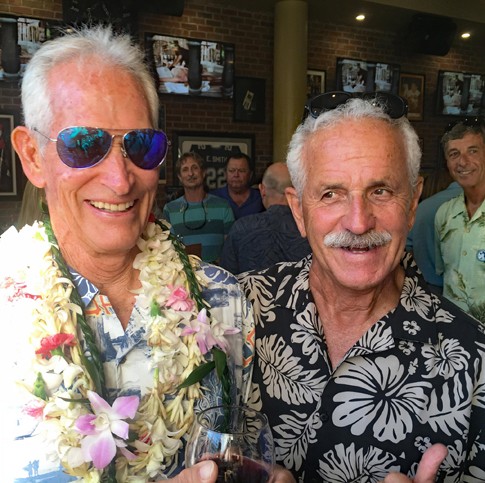 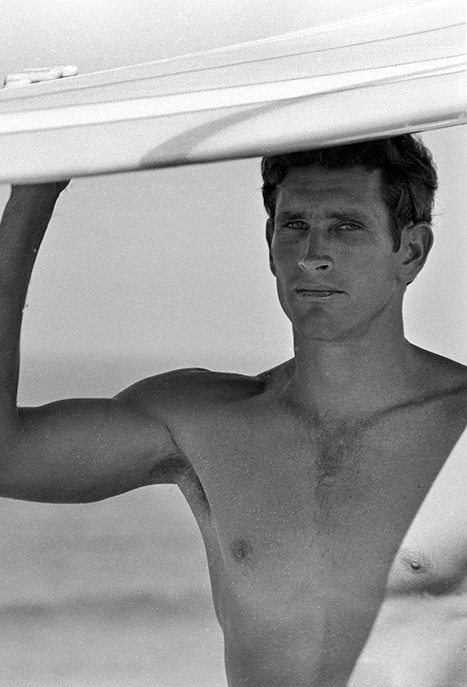 After his ’63 wins, he went on to finish second in the ’64 United States Surfing Association final rankings and third in the ’64 World Surfing Championships — an event he would’ve won had he not ignored the newly-instated “sportsmanship rule.” The accolades continued as Cabell won easily and almost effortlessly, stacking consecutive key victories at Makaha in ’67 and ’68, the ’68 Peru Invitational and the ’69 Duke Kahanamoku Invitational.

Aside from starring in a host of video and magazine spots, Cabell style and technique also helped forward the emerging shortboard revolution. His “speed surfing” theory saw him going faster than others while riding shorter, sleeker surfboards. In 1985, Surfer magazine named him as one of “25 Surfers Whose Surfing Changed the Sport.” Cabell is also known for co-founding the Chart House restaurants. 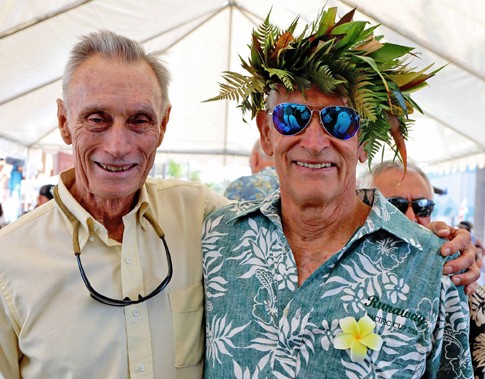 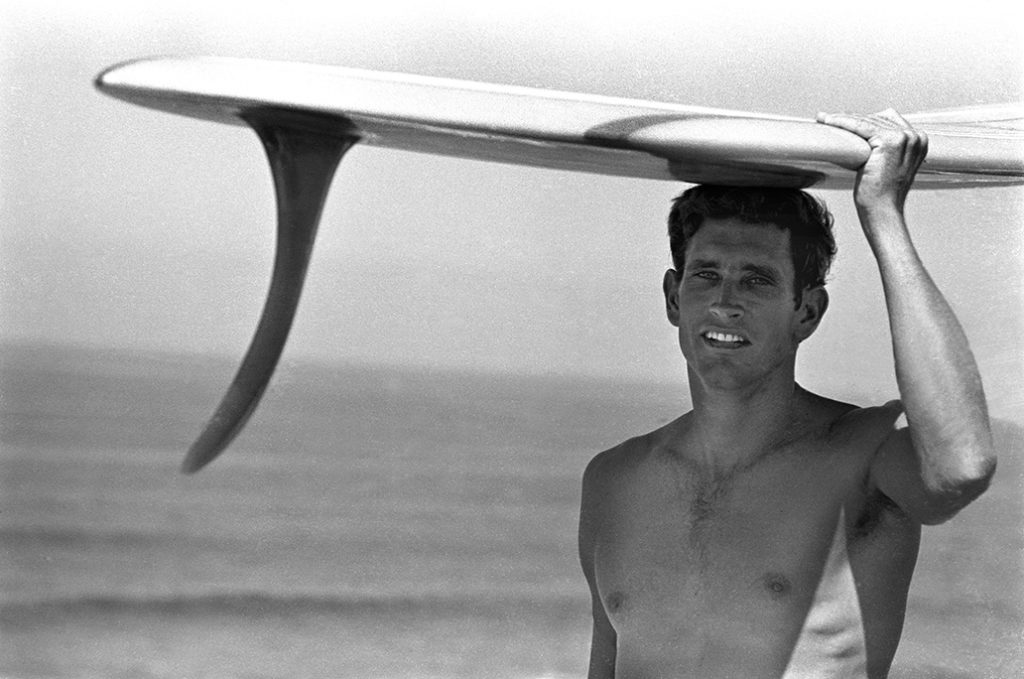 PHOTO: Joey Cabell at Punta Rocas during the Peruvian International Surf Contest, Lima Peru, 1968. Joey was the winner of the big wave division of the contest. When Cabell arrived in Lima he had a radical new board, shorter than what everyone else was riding, with low rails in the back and a radical fin. The new design was called a mini-gun. From then on, surfboards in Peru were never the same. Photo courtesy of Leo Hetzel. 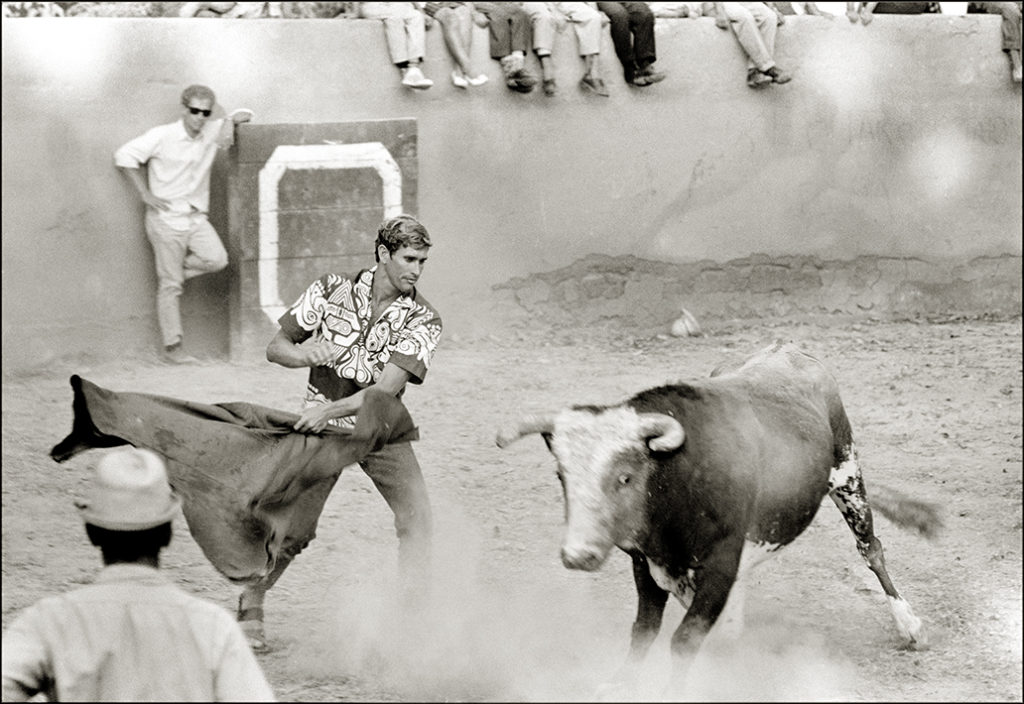 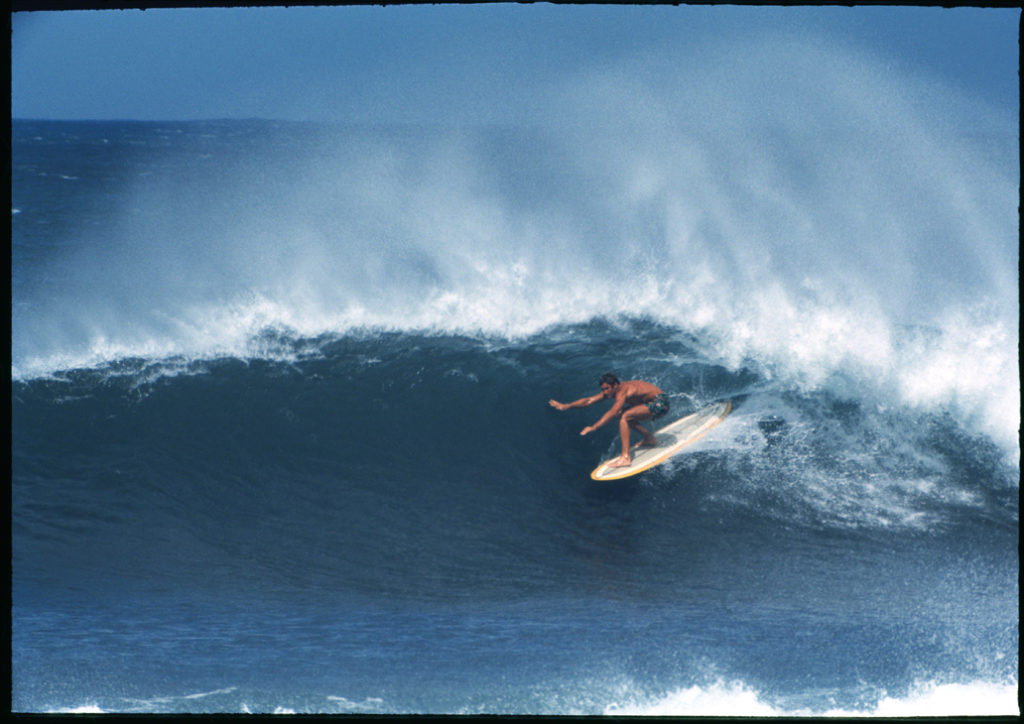