No one exudes the sense of a true Huntington Beach mainstay like John Boozer. Not only did he excel in the contest jersey, but also found his spot in the early stages of the surf industry. Boozer attended Huntington Beach High School during the same era as Corky Carroll and was soon a standout at the H.B. Pier on the Gordie Surf Team.

Before long, he was making finals of the boys and juniors divisions in the early days of the annual U.S. Surfing Championships, held at the H.B. Pier. His competitive career was capped off by winning the Laguna Swimwear Masters in the South Bay in the mid-1960s.

Like any true surfer trying to prove his worth, Boozer hit Hawaii’s North Shore where he found his spot in the lineup at Pipeline and Rocky Point. Until he passed away in 2004, he worked in Huntington’s surfboard industry in a variety of positions. And perhaps Boozer’s most telling accolade was his membership of the legendary “Hole in the Wall Gang.” 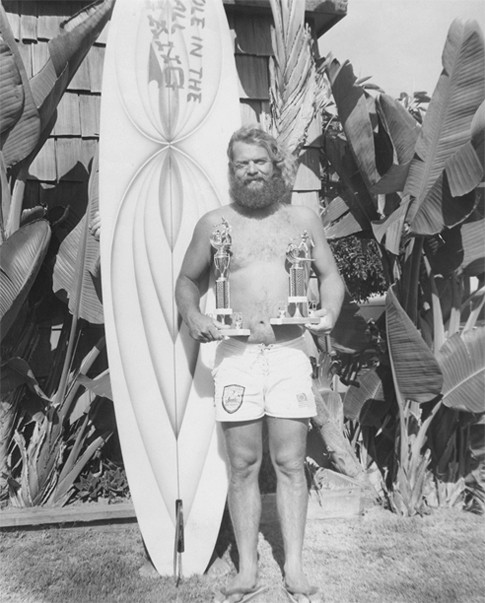 SUPER HEAT WINNER: John Boozer won the super heat (made up of each division winner) at the district 5 Western Surfing Association contest at the pier. He rides for Gordon Duane's "The Hole in the Wall Gang." HB News Photo Archive. 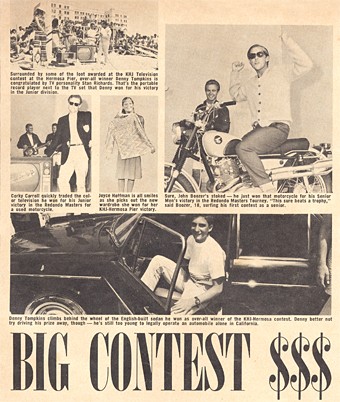 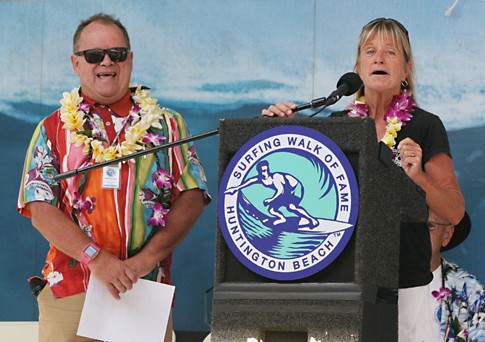 PHOTO: PT and Morgan Boozer at the 2015 Induction of John Boozer for Local Hero. Photo courtesy of Bobby Zee Images.

I'm VERY honored to be a part of all of this!! The H.I.T.W. Gang planted the seed for me over 35 years ago and for that I am truly grateful!! I can't wait to see everyone as well!

See you all, Morghan

Hello to everyone & " The Gang ". My dates and contest wins are a bit fuzzy as far as "what" and "where" the contests that John & I won... But I do know that JB won the masters division several times in various contests and was the 1977 U.S. Masters Champ held at San-O. As for me, I won a few Girls divisions in various contests in addition to the local HB city surf contest in 1978 ( I think ). I also placed 2nd at United States Surfing Championship (USSC) held at South Padre Island, Texas in 1978 as well. 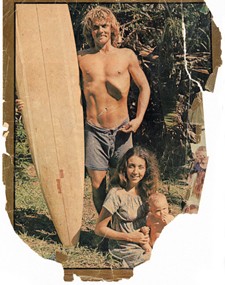 PHOTO: What's left of a story of the Boozer's from Surfing Magazine. Photo courtesy of Morgan Boozer. 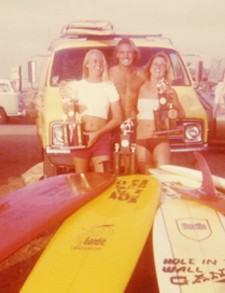 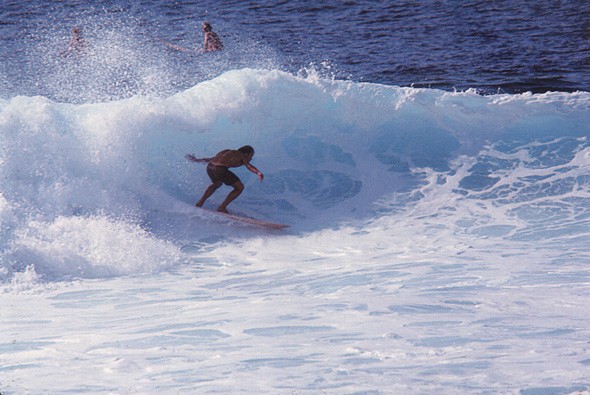 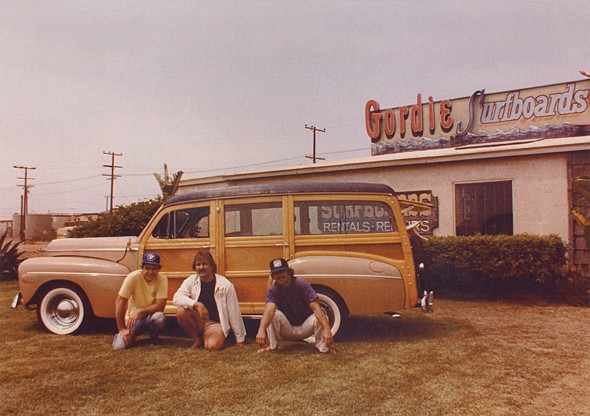 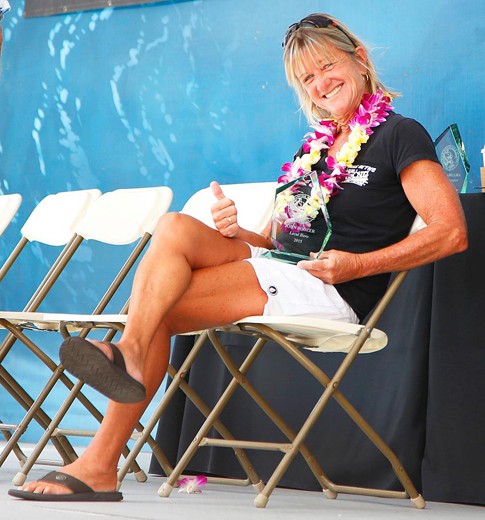 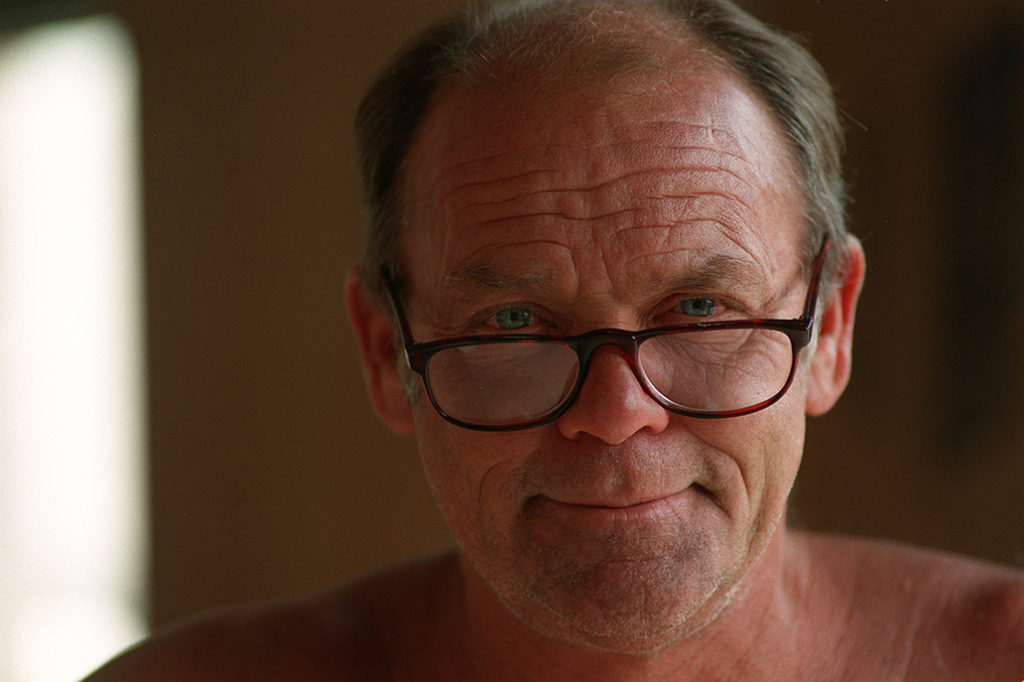