AKA the real Gidget, pop icon

No one could have guessed that a small-framed Malibu girl could transform an entire culture. And Kathy Kohner, aka Gidget, couldn’t believe it either.

Kohner began surfing in 1956 and quickly fell under the spell of legends like Miki Dora, Terry “Tubesteak” Tracy and others Malibu regulars. It was Tracy who actually blended girl-midget to coin her popular moniker. Kohner surfed all summer and went home gushing over her newfound love for waveriding.

Following the advice of his very own “Gidget.” her father Frederick Kohner wrote his first novel, Gidget, which sold a half million copies. Kohner was hired to write the script for the 1959 movie version. Hollywood’s first surf film, which starred Sandra Dee and James Darren, featured Miki Dora, Johnny Fain and Mike Doyle as stunt-surfers. Mickey Munoz donned a blonde wig and bikini while doubling for Sandra Dee.

The film Gidget spawned a giant boom in America’s surf culture. Meanwhile, Kathy Kohner quit surfing altogether and enrolled in college. It wasn’t until the late-‘90s that Kohner returned to embrace the culture that her alter ego of Gidget had created. 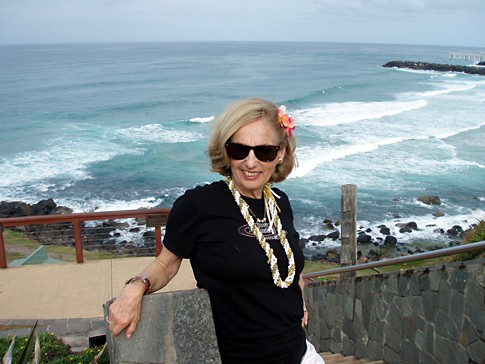 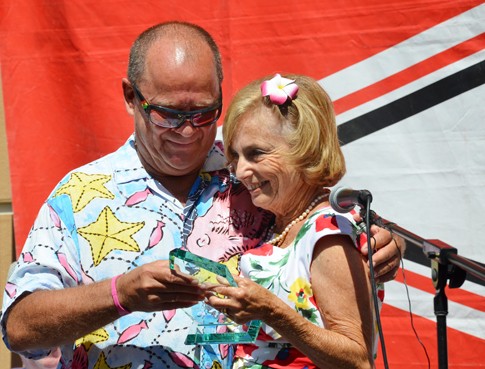 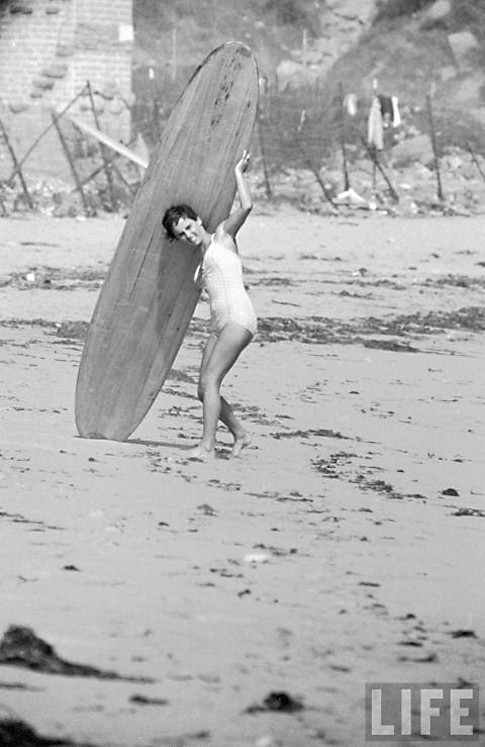 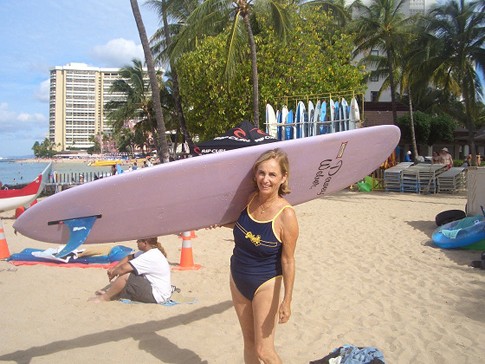 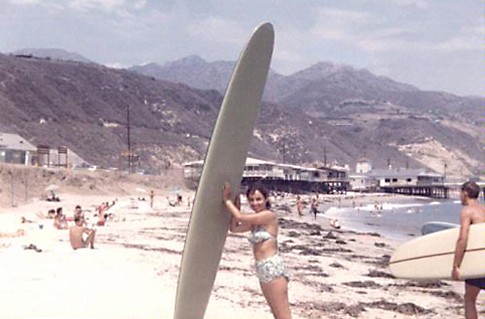 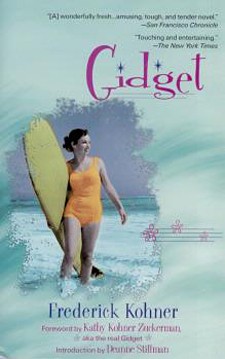 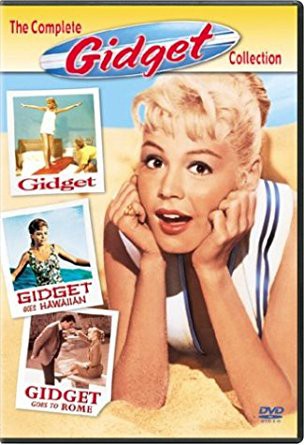 ACCIDENTAL ICON: THE REAL GIDGET STORY
Narrated by Jorja Fox (“CSI”) and produced by Brian L. Gillogly and Robert Masters, ACCIDENTAL ICON explores the largely untold story of the real “Gidget,” Kathy Kohner Zuckerman. Kathy’s account of surfing Malibu in the mid-50’s became the basis for a best-selling novel by her father Frederick Kohner and the hit 1959 “Gidget” movie, which introduced the modern sport of surfing to a world-wide audience. Surf legends and present-day “surfer girls” set the stage and take the Gidget story full circle. Prominent actors and directors, many of whom brought Gidget to the big and small screen, provide an often enlightening behind-the-scenes perspective. Check out the website by clicking here!