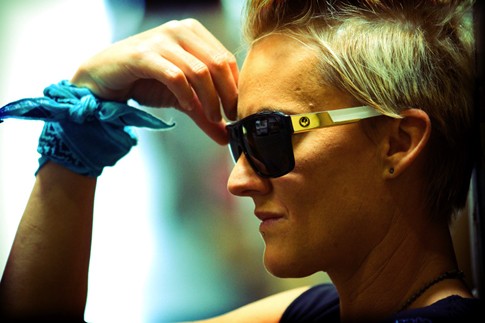 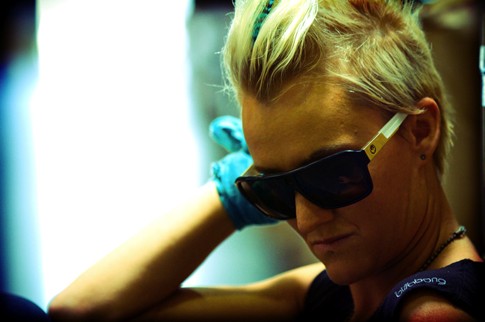 Few female pro surfers have a resume as diverse as Keala Kennelly. From her early days on Kauai competing (and beating) the late, great Andy Irons to towing massive Teahupoo with Bruce Irons, Kennelly has seen it all.

Born in 1978 in the postcard town of Hanalei, Hawaii, Kennelly began surfing at age 5 and quickly racked up stellar amateur results on the national and international scene, finishing third in the World Championships in 1994. She won her first World Tour event in 2000 at Teahupoo, cementing herself as a fearless, hard-charging female professional.

Attempting aerials where most girls were kicking out, Kennelly also notched pro wins at a Mentawai specialty event in 2001 and back at Teahupoo the following year. In 2003, she finished runner-up for the A.S.P. World Title.

Kennelly was also the first-woman to tow-in at Teahupoo in 2005. After the Tahiti event was dropped from tour, she retired from A.S.P. competition in 2007 and started her global big-wave chase.

Her accolades in Mexico, Tahiti and Hawaii have garnered her two Billabong X.X.L. awards (2010/2011 and 2012/2013). Out of the water, Kennelly has been featured in major motion pictures (Blue Crush), TV shows (John from Cincinnati) and select musical events as a D.J. 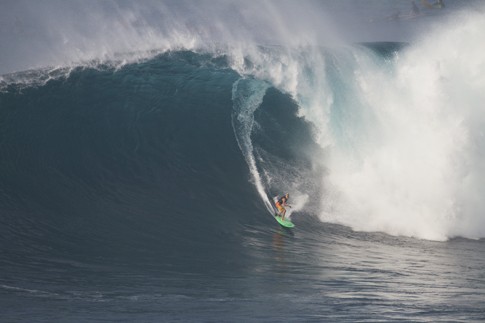 Kennelly, a multiple XXL winner, has been on the global big-wave scene since retiring from full-time ASP competition in 2007. 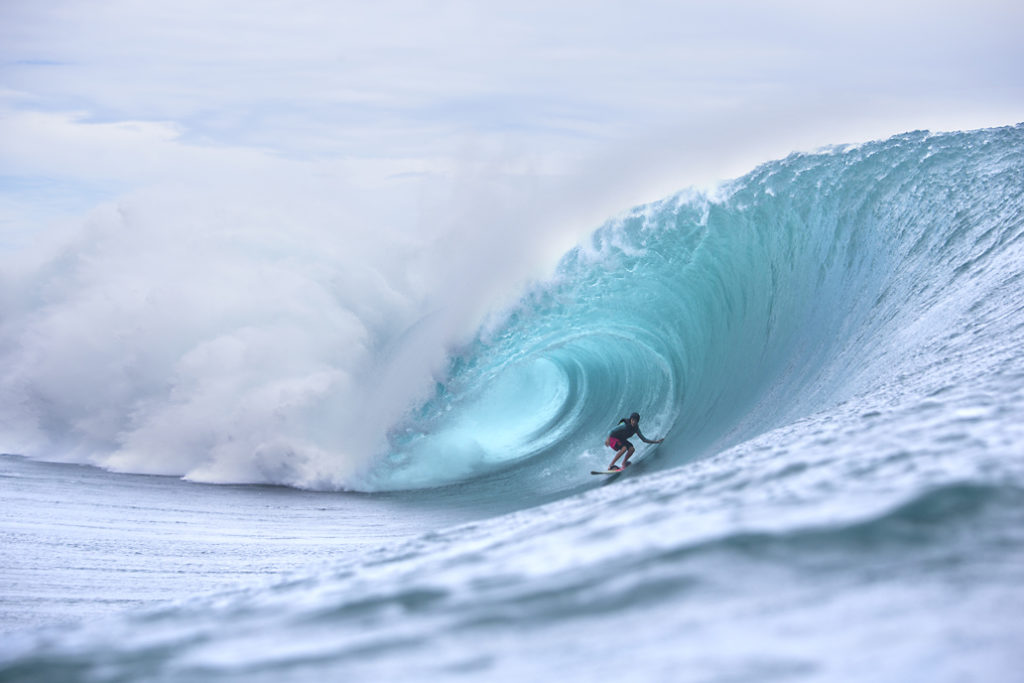