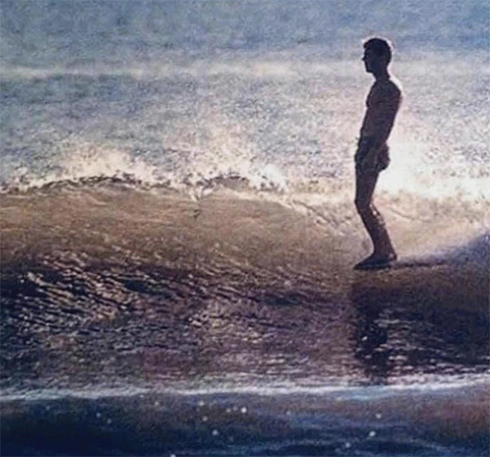 Not only a brilliant, powerful surfer, Carson also evolved into a skilled craftsman, building both highly functional and highly collectible surfboards. He continues to build boards today and is an indispensable member of the California surfing community. 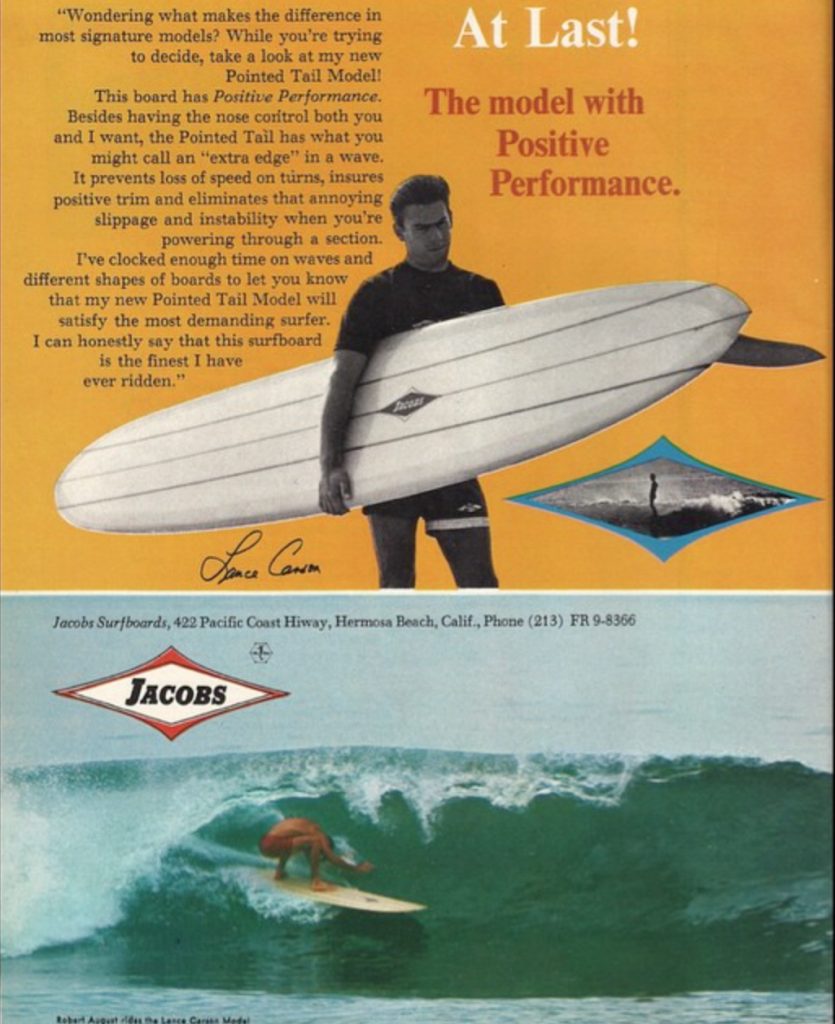 Lance Carson was born in Santa Monica in 1943. The first time he remembers watching somebody ride a wave was at Malibu seven years later.

“It was a care-free time when only a handful of lifeguards, movie stars and college students were lucky enough to belong to that select, underground group known as surfers,” Carson recalls. “This was before surf shops, foam boards and The Beach Boys.”

Carson’s interest in the bohemian subculture was bolstered by his father, who would take him to Malibu to catch all the action during the summer months. An engineer at Northrop Aircraft Company who had been working on the original Flying Wing, Carson’s father shaped a board out of balsa and, just like that, his son quickly fell under surfing’s spell.

“I knew then that surfing was going to be a part of my life forever,” Carson describes. “If I wasn't in the water, I would sit on the beach and study the surfing styles of the early hot-dog masters.”

Inspired by the likes of Matt Kevlin, Miki Dora and others, Carson rose to prominence around the blossoming surf world. In 1965, Jacobs Surfboards, where Carson had first worked as a salesman, released his first signature mode. That same year, he finished second behind David Nuuhiwa in a Surfer Magazine poll of best noseriders.

About his noseriding in Bruce Brown’s seminal The Endless Summer, the filmmaker famously remarked, “He’s so relaxed up there you get the feeling he could have a ham sandwich while he’s waiting around.” 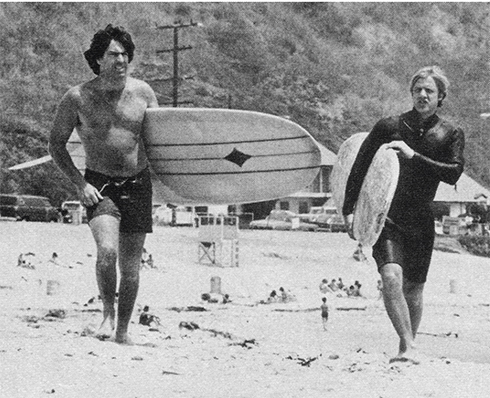 PHOTO: Lance and Denny Aaberg at Malibu where the genesis of the movie “Big Wednesday” was created in real life. Denny was co-screenwriter of the film with acclaimed director John Milius. 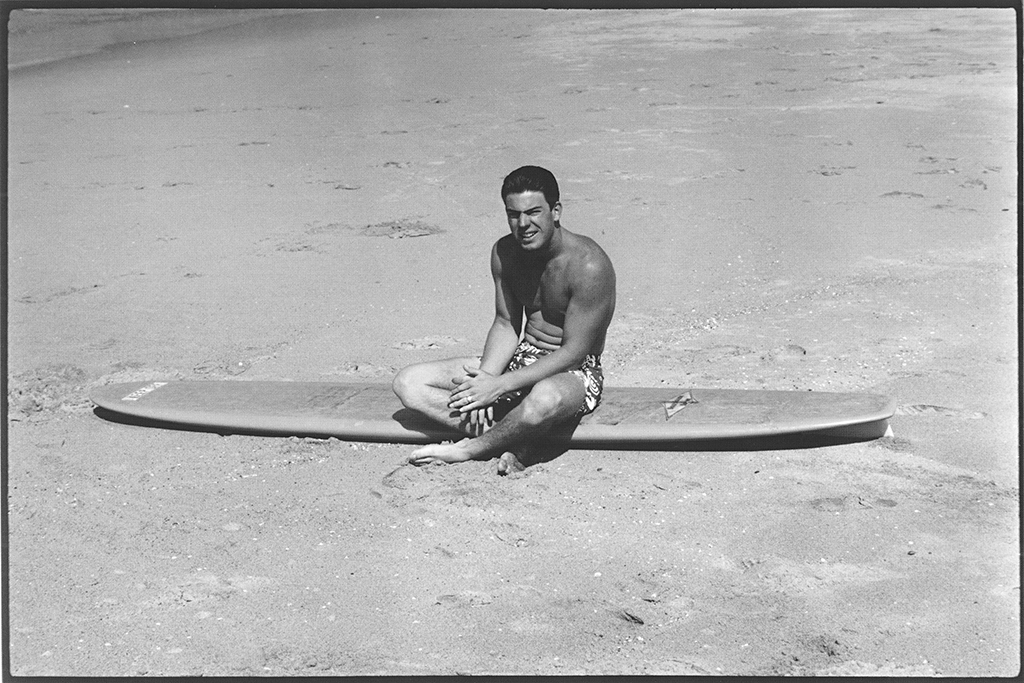