The pioneer of narrated lifestyle documentaries 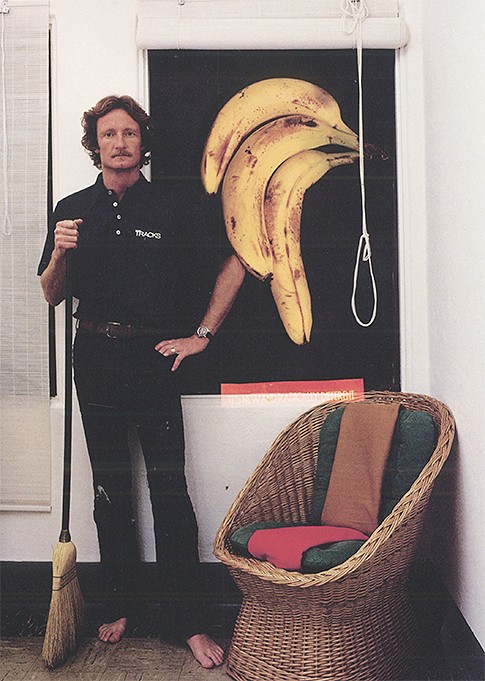 As photo editor of Surfing magazine for three decades, Larry “Flame" Moore has mentored some of surfing's most celebrated photographers as well as launched many a budding surf careers with his front-lit, in-the-tube water shots. Moore began snapping surf photos in 1970 at age 22 while living in a trailer near Newport Beach’s River Jetties.

While balancing his dual roles as photo editor and photographer at Surfing, the redheaded Moore began publishing his photos under the alias “Flame.” Not until a 1997 photo feature entitled “Larry’s Army” clarified that Flame and Moore were the same person.

He has been influential in pioneering new surf spots including Todos Santos, Isla Natividad and discovered the Cortes Bank, a open-ocean big-wave break located 100 miles off of San Diego. Sadly, Moore developed an incurable brain tumor and died peacefully at his Dana Point home. The Moore family started the “Follow the Light Foundation” at Flame’s request, a non-profit that enables young, aspiring surf photographers to fulfill their dream. 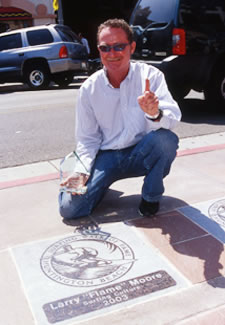