The Best Keep Getting Better 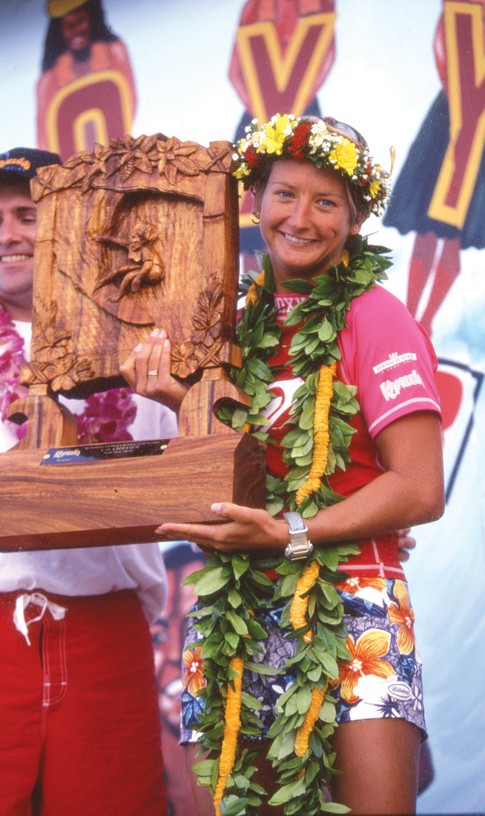 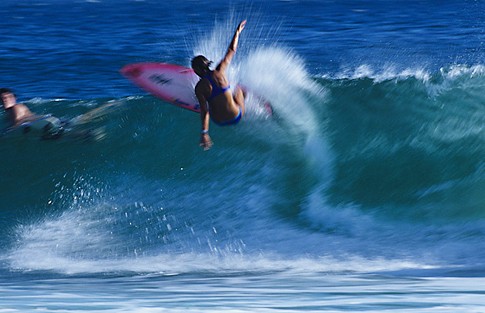 Arguably the finest female competitive surfer in history, Layne Beachley’s legacy is insurmountable. She undeniably claimed six consecutive ASP world titles from 1998-2003. The key word here is “consecutive.” This unsurpassed feat made her the only female surfer to achieve utter dominance for such longevity. She also scooped a seventh title in 2006 for good measure. Beachley finished her career atop the all-time record list for most female tour victories with 28 as well as retains the largest amount of career prize earnings for a woman. (But as since been overtaken by Stephanie Gilmore.)

After her life our tour, Beachley etched her name among surfing’s big-wave elite after towing into the elusive North Shore break Phantoms in 1997. Soon thereafter, she whipped into 25-foot waves at outside Log Cabins and then conquered Todos Santos, Mexico. At the 2005 Surfer’s Poll and Movie Awards, the regularfooted powerhouse took home the Best Female Performance Award for her showing in “Life in the Fast Layne.” She’s also won the high-profile Surfer’s Poll Award in 2004 and 2003.

All this could possibly seem hard to believe for those who knew her in the early days back in Sydney. Born in 1972, Beachley began surfing at age four but didn’t become hooked until 16. During these years she hung out at the beach with the guys, but after enough hazing Beachley rapidly became competitive with them in the water. She had no traceable amateur record to speak of and turned pro in 1989. Her sprightly personality and spontaneous demeanor ensure Beachley’s presence will emanate throughout surfing’s history and future.