Creator of iconic images of the surfing lifestyle and sport 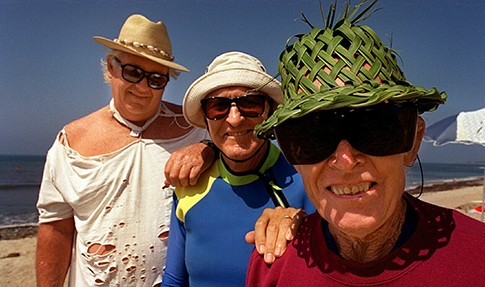 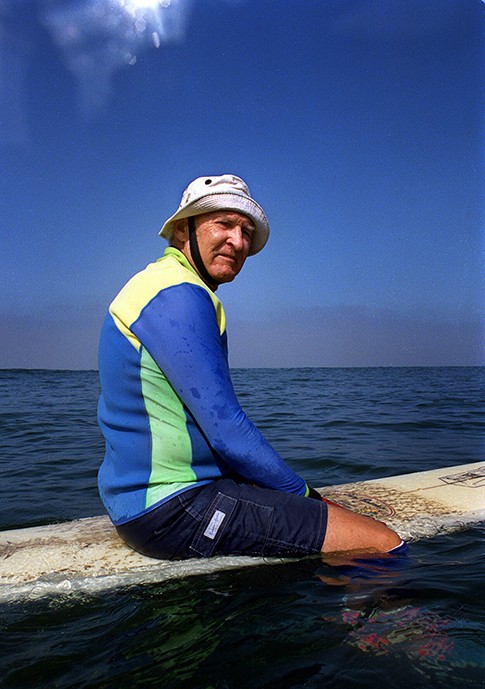 When it comes to iconic surf-culture photography, LeRoy Grannis is the master. Grannis is credited as the creator of many of the sport’s most enduring surf images.

During the 1930s, he became a key member of the legendary Palos Verdes Surf Club, a group that dramatically influenced the growth of surfing in California.

Searching to expand from shooting surfing strictly from the beach, he developed innovative waterproof camera housing designs in the 1960s. The New York Times pegged him as “the godfather of surf photography.” His photographs helped launch a ground-breaking new magazine called Sports Illustrated in 1962 and he was the founding editor at Surfing magazine in 1964.

Grannis occasionally competed himself, but eventually settled into the role assisting Hoppy Swarts during the early stages of the United States Surfing Association. He was awarded the S.I.M.A. Lifetime Achievement Award in 2002. Grannis passed away in 2011 at his home in Hermosa Beach, California. 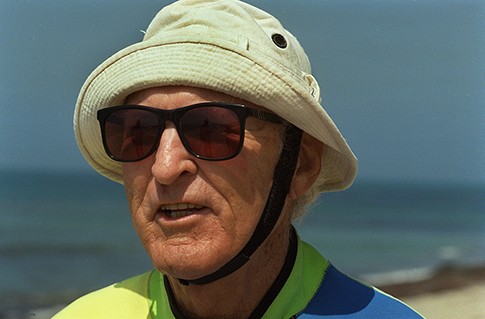 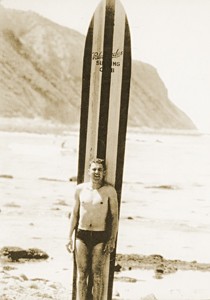 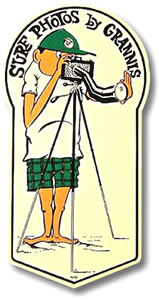 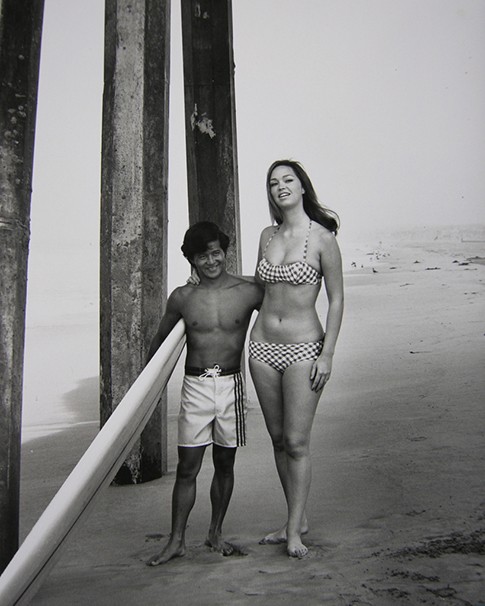