Surf Champion and one of California's surfer to convert to the new, shorter board

Born in 1947 and raised in Long Beach, Mark Martinson’s signature moment came in 1965 when he won the U.S. Championships. Martinson began surfing at age 10 and six years later was runner-up in the 1962 West Coast Championships.

After returning from a rather poor showing at the 1965 World Championships in Peru, Martinson received his U.S. Army induction notice. He deferred entry as long as possible and spent much of the mid- to late-‘60s crisscrossing the globe with the MacGillivray/Freeman team filming Free and Easy and Waves of Change in Peru, Brazil, Argentina, France, Spain, Portugal and Hawaii. By the time authorities finally caught up with him in 1971, he was let go from basic training after just three weeks because of his asthma.

Martinson is also recognized for being among the first California surfers to convert to the new, shorter boards in the late-‘60s. Coming full circle by the 1990s, he shaped a line of longboards for Robert August Surfboards in Huntington Beach. 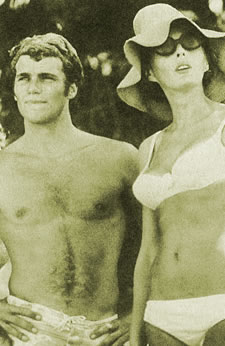 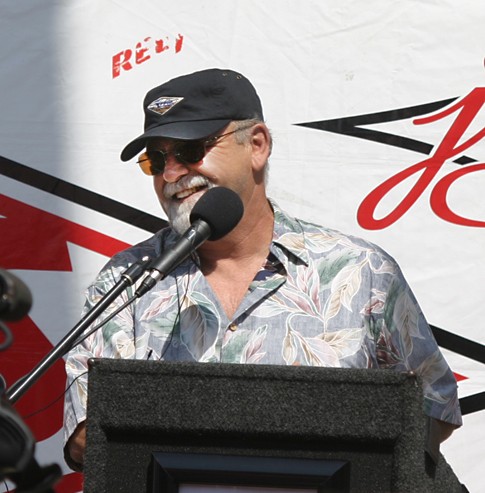 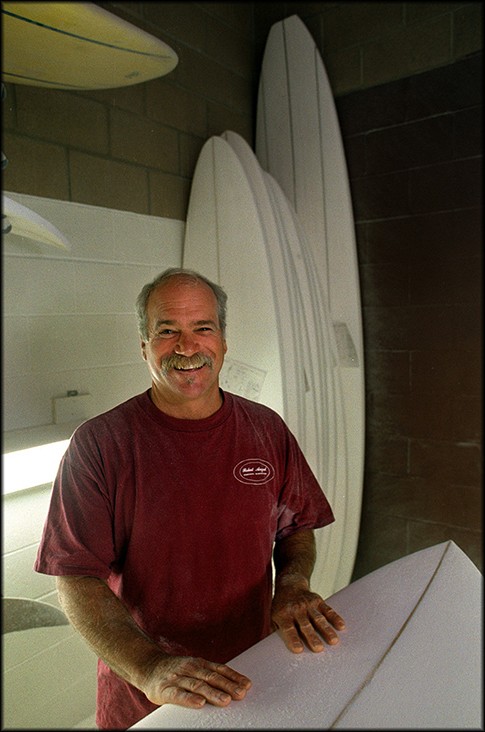 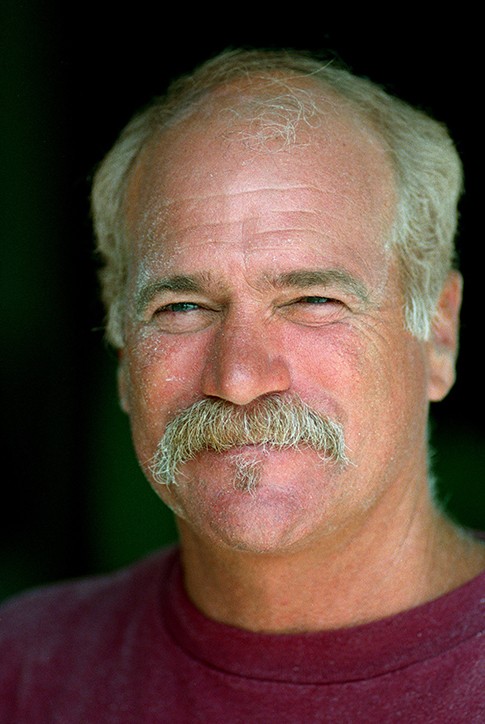 Mark Martinson grew up in Long Beach, but now live in Hawaii where he lives on the north shore. He spends quite a bit of time in California with his friend Robert August, of Endless Summer fame. When in California he shapes surfboards for Robert August Surfboards in Huntington Beach. Mark has his own model of surfboard which is one of several models offered by Roberts surfboard company. Mark is still an avid surfer and travels around the world to surf. 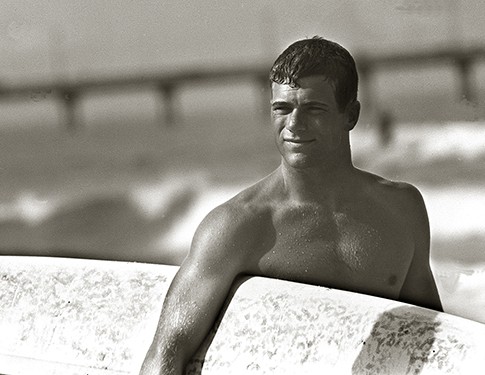 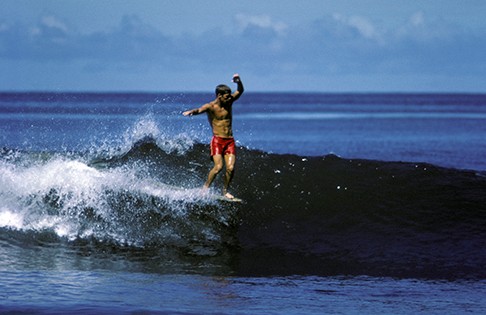 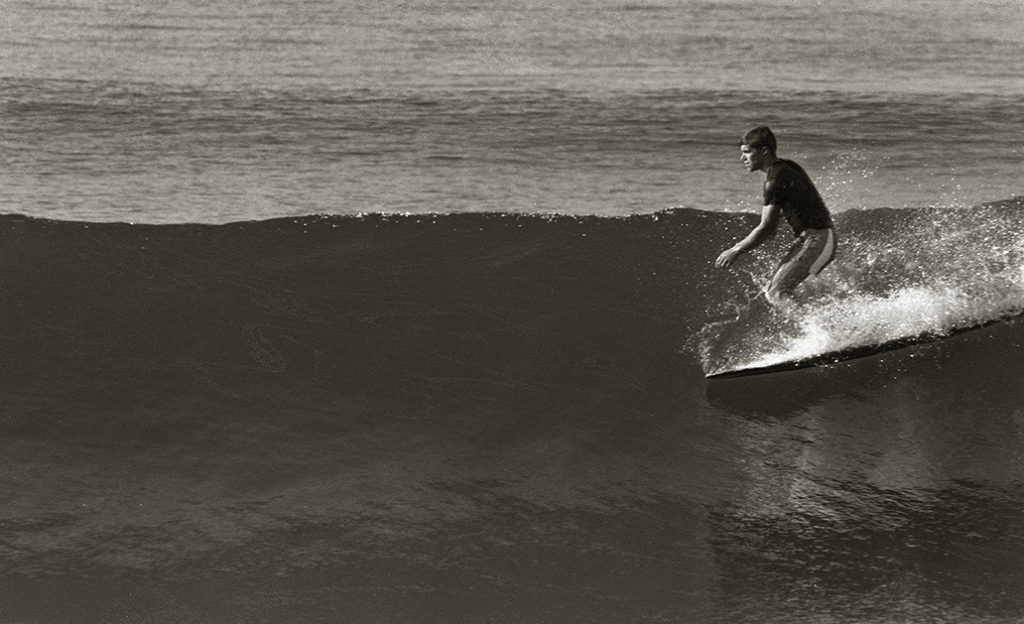 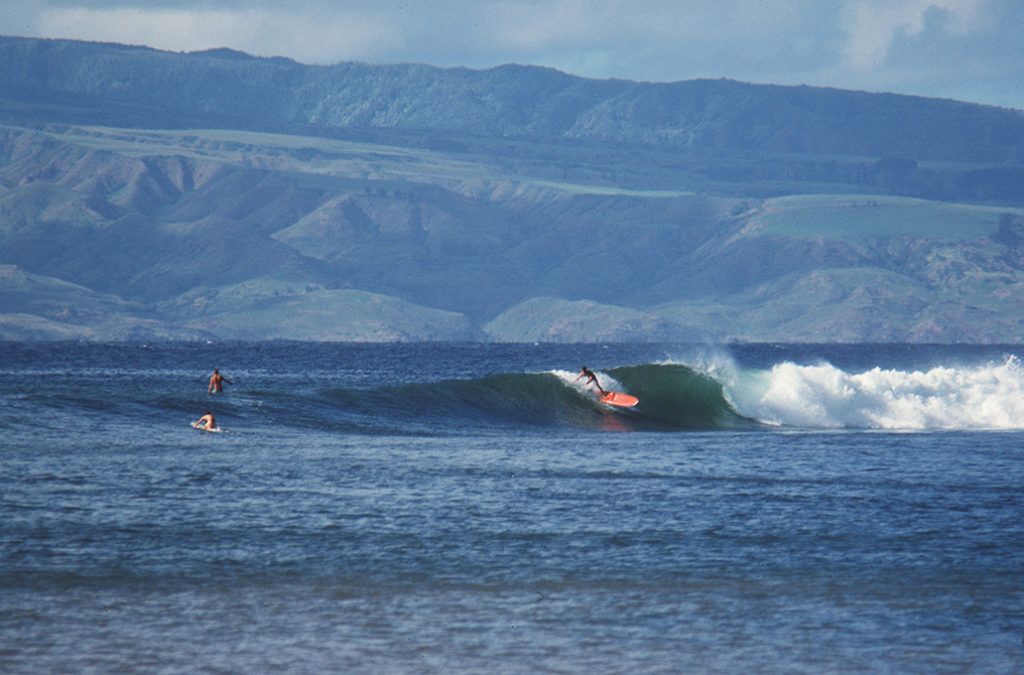