A competitive force for over 25 years, winning the Pipeline Masters five times and the Triple Crown twice 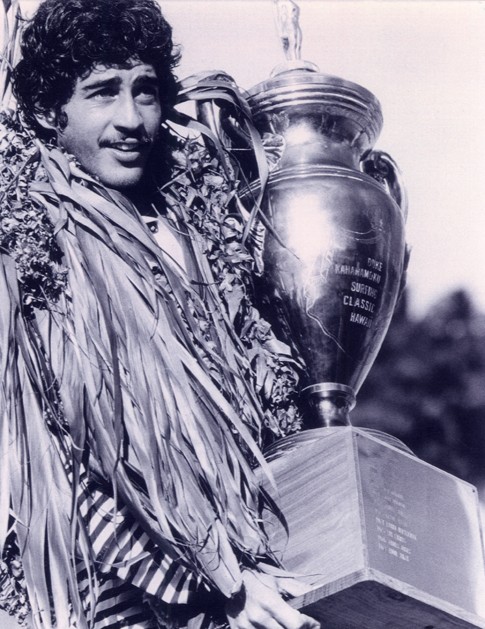 They say surfing runs in your blood, which is obviously true when you consider the Ho family’s lineage. Edmund “Chico” Ho, an original Waikiki beach boy, had three girls and two boys – Michael and Derek – but didn’t exactly realize at the time that he’d created a lasting Hawaiian legacy.

“Uncle Mike” Ho began surfing at age 3 and just a few years later began competing at local amateur events before winning the U.S. National Title and making the finals of the World Amateur Championships. But Ho wasn’t solely a hotdogging competitor, by 10 he was surfing Haleiwa on the North Shore and continued improving his big-wave game as well, eventually moving to the North Shore at age 17.

But it was in his local Hawaiian waters that Ho really achieved the results he was striving for. He twice won the Triple Crown, the Duke Classic and the World Cup, as well as claimed the Pipeline Masters while surfing with a cast on his broken wrist. Showing no signs of slowing down, Ho even made the finals of the 1997 Pipe Masters and also continued on by winning the Over-40 Masters World Title in 2000 in France.

Along with World Champion brother Derek, Ho and his two children Mason and Coco, the Ho clan can be found standing out at any lineup along Oahu’s North Shore, thus ensuring their legacy is far from over. 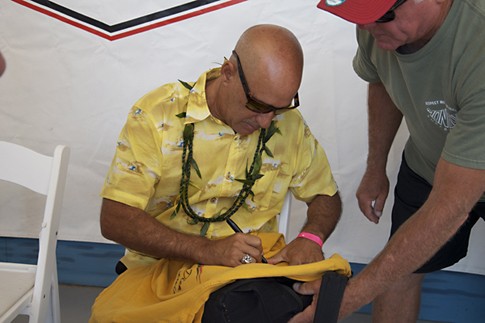 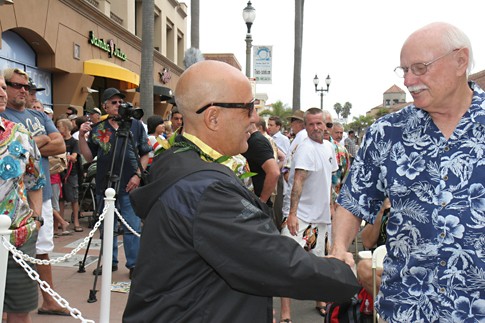 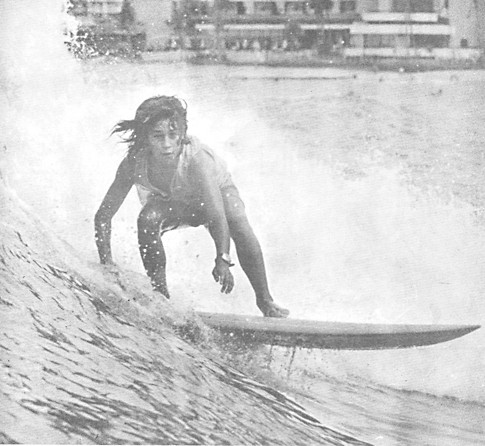 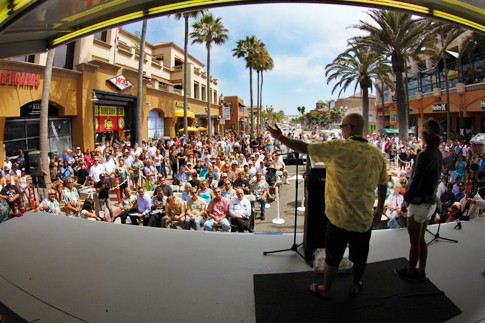 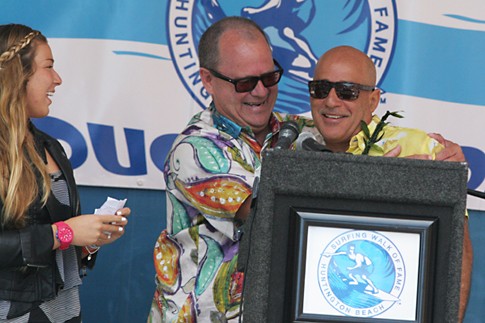 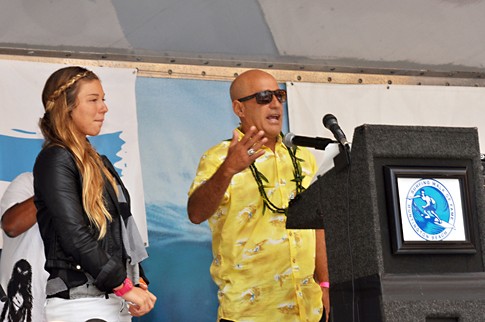 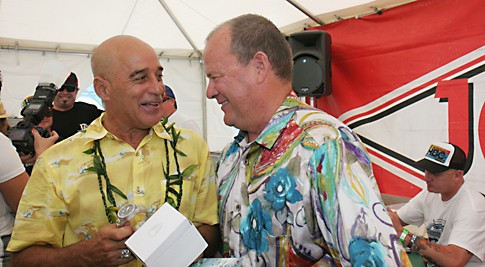 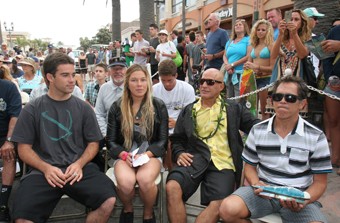