During the 1970s, something serious was brewing in Australia. A hot, young crew of competitive surfers were emerging along the Gold Coast. Peter Townend, a young Wayne Bartholomew and visiting Sydney surfer Terry Fitzgerald were turning heads at Kirra Point, but so was Michael Peterson.

Peterson starred in the famous movie, Morning of the Earth, shot during the stellar cyclone season of 1970. And there’s a still frame from the movie showing MP (as he was known as to the core Aussie surf community) mid-cutback, frozen in time, which to this day remains one of the most iconic image in the sport’s history.

But surf films aside, MP was a competitor – arguably the greatest of the era. He set the pace for the newly forming pro surf tour by winning the tour’s first-ever event at Burleigh Heads in March 1977. But before that, Peterson was on a tear racking up more contest wins than anyone else. In 1972 he became the Australian champion, and over the next three years won every major surf contest held Down Under, including the Bells Beach Easter event three years in a row (1973-’75).

He was a ferocious competitor with a tremendous psyche and seemed to take competition more seriously than his peers. “You can become a permanent winner,” a magazine of that era quoted him saying. “It’s just a matter of putting the rest of the people up and watching them, and making sure you're just a little bit more ‘on’ than they are.” 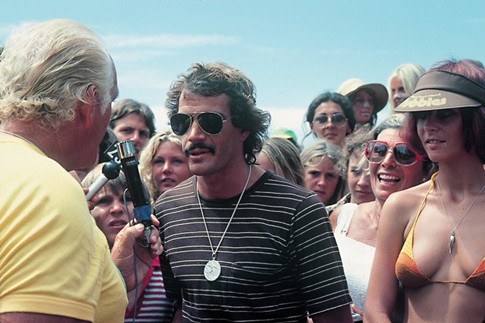 PHOTO: MP during an interview at the 1977 Stubbies event at Burleigh. Photo courtesy of Dan Merkel. 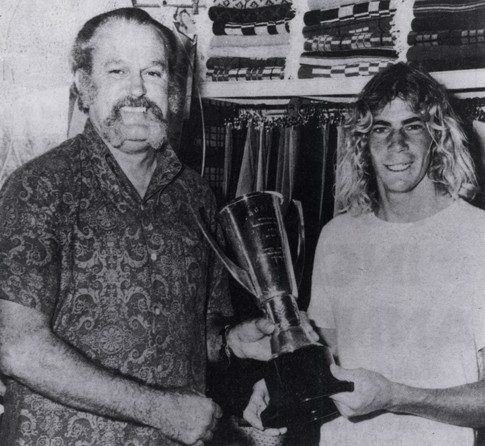 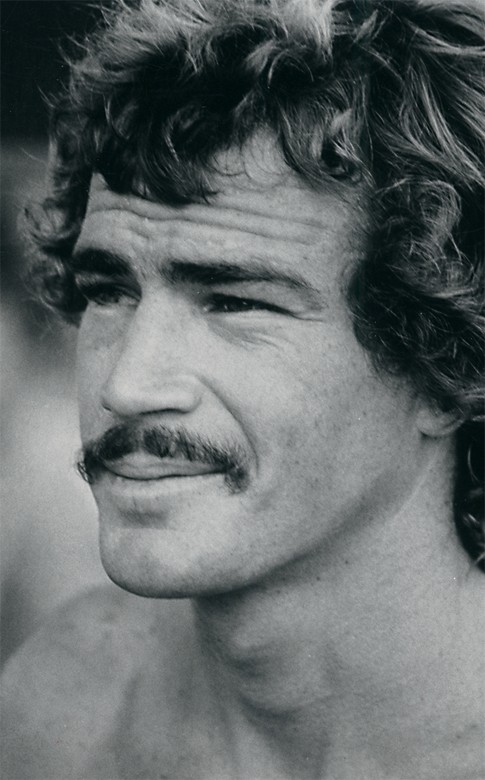 But soon the competitive pressures took a toll on MP. His success seemed to peak after defeating a young up-and-comer named Mark Richards at the Stubbies Pro. And soon Peterson began to shun the public eye and eventually was diagnosed with paranoid schizophrenia. He made rare appearances at random surf functions – such as the MP Classic presented by Rip Curl, his lifetime sponsor, and run in his name by the Kirra Surfriders of which he was a member. After spending time in a mental institution, he came out to spend the rest of life in the care of his mother, Joan, before passing away in their New South Wales home in 2012.

The late Michael Peterson, regarded by many as the best high-performance surfer during the mid-1970s and winner of the first-ever pro tour contest, shares the 2012 Surf Pioneer award with groundbreaking shaper Dick Brewer. Brewer was instrumental in designing boards to fit inside the tube at Pipeline while working alongside Gerry Lopez and Reno Abellira. 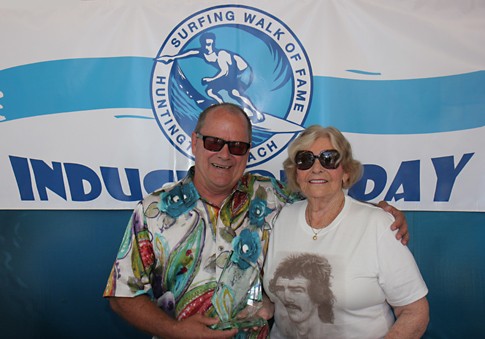 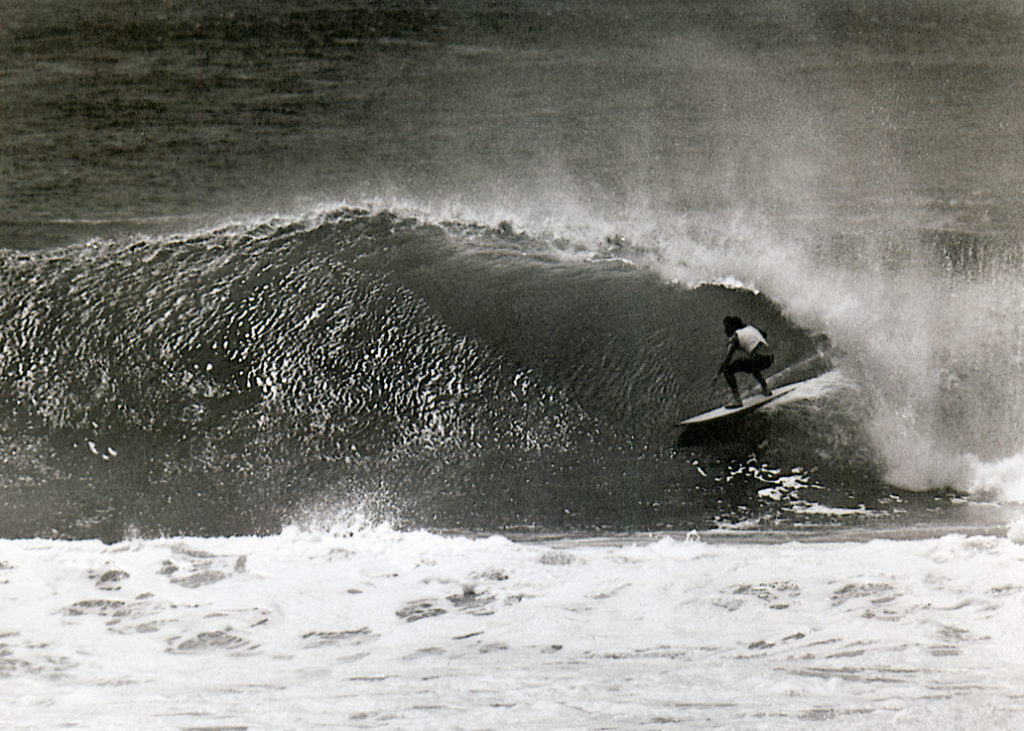