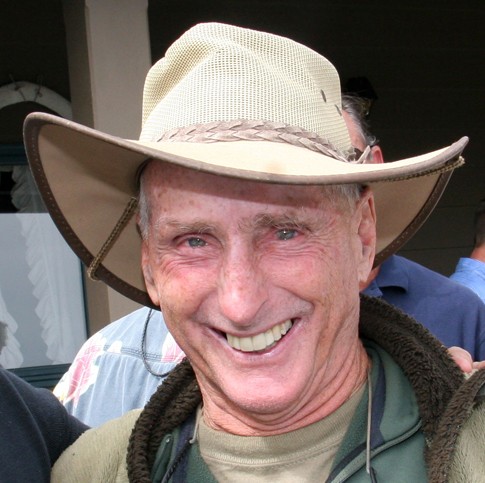 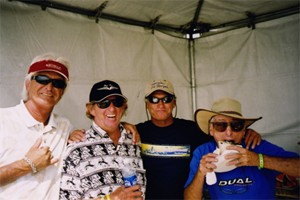 Born in New York City in 1937, his family relocated to Santa Monica, California when Muñoz was 6. He began surfing at age 10 and soon was the one to watch during the early days in Malibu’s lineup. He always had a hankering for trying new things. During a spontaneous, fun-loving session at Sacres in 1959, Muñoz set up for the shorebreak like a matador waiting for the approaching bull — spawning his patented stance known as the “quasimoto.” He continued to keep things fresh and new, soon inventing maneuvers called the “misterioso” and “el telephono.” He was also cast as a stunt double for Sandra Dee in the 1959 movie Gidget.

While most of his peers were slugging it out on 10-foot noseriders, Muñoz was spotted experimenting on the 6'8" he shaped for his son. He also built boards for Hobie Surfboards. Despite his entrenchment in the budding SoCal surf scene, Muñoz remained true to the original stoke of waveriding during the ’70s and ’80s before resurfacing in the early-’90s to the legendary icon status he truly deserved. Presently, Muñoz continues to design surfboards and lives in Capistrano Beach. He has two children.