Surfing benefactor and original patron of the Surfing Walk of Fame 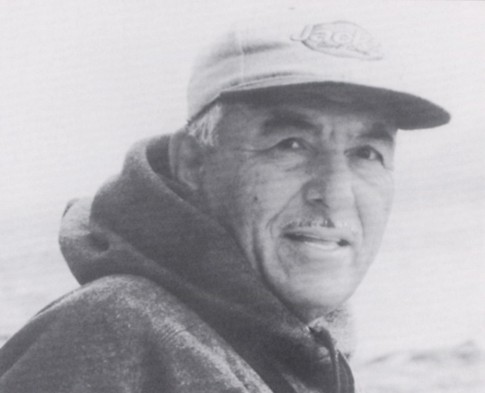 He believed in giving back to his community and to the sport that made his business such a success-surfing. Abdelmuti witnessed the completion of a dream with the opening of the Gemzo Executive Suites building in 2001, named in honor of his hometown in Palestine. Sadly, Abdelmuti was diagnosed with cancer in 2000 and finally succumbed after a two-year battle in July 2002. He will be remembered for his big heart and keen business sense, and is survived by his wife, Marli, six children and eight grandchildren. He will live in the hearts of his friends and family forever.