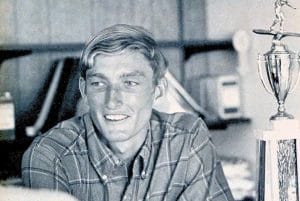 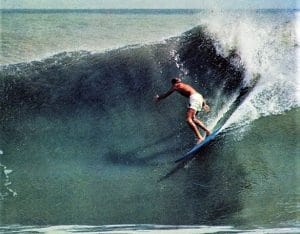 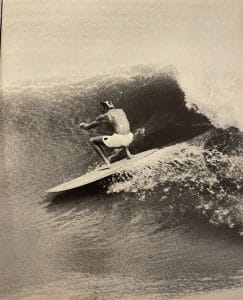 Often regarded as the East Coast’s original international-caliber surfer, Mike Tabeling set the tone for generations of Florida hopefuls including 11-time World Champ Kelly Slater. Tabeling picked up surfing at the age of 12 when his family settled in Cocoa Beach, Florida in 1962. By the mid-’60s, he was one of the original pioneers of Sebastian Inlet, which quickly became the state’s most iconic surf spot.

Using his trademark swooping cutback, Tabeling won the junior division of the East Coast Championships in 1966 and 1967. He also claimed victory at the 1967 Laguna Masters in Redondo Beach, becoming the first East Coaster to win a West Coast contest. The results rapidly followed from there propelling him to compete in the World Championships in 1966, 1968 and 1970. His marquee accomplishment was earning runner-up honors at the 1968 U.S. Championships.

But the accolades poured in from outside the competitor’s jersey as well. Tabeling was featured in the seminal 1970 surf film Pacific Vibrations and became the first East Coaster to get the cover of Surfer magazine in 1971. For a brief period in the early ’70s, according to 1974 East Coast champ Greg Loehr, “Mike was the best surfer in the world — and I saw them all.”

Throughout the ’70s, Tabeling’s surfing career took him around the world to Europe, Australia and Africa. In 1978, he set up a shaping factory back home in Florida. But the allure of the world’s most iconic righthand pointbreak coaxed him across the pond to Jeffreys Bay, South Africa, where he set up residence for the better part of a decade. He later returned to Cocoa Beach in 1998 and was honored in the inaugural class of inductees into the East Coast Surf Legends Hall of Fame. And today, we raise him up him further with this Surfing Walk of Fame induction.

Upon learning he was diagnosed with an aggressive form of cancer, followed by a few failed treatments, Tabeling simply decided to drive off into the proverbial sunset. He and his wife Nancy traveled through the Deep South, onto the Grand Canyon and into Baja, Mexico. He passed away peacefully in 2014. 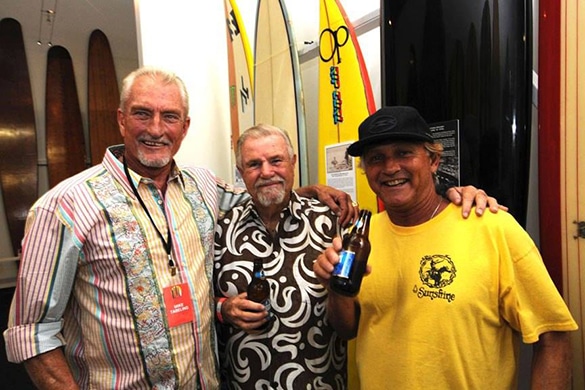 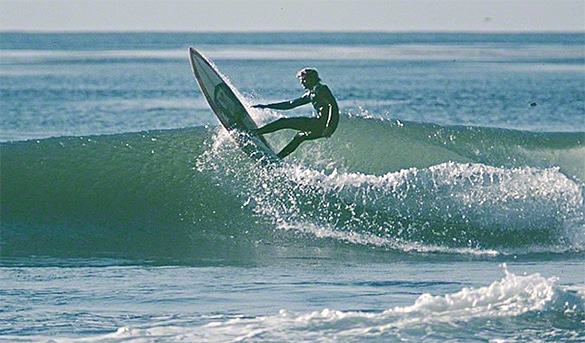 Mike was heavily featured in John Severson’s “Pacific Vibrations” 1970 surf movie, seen here bouncing off the top at The Ranch Rights and Lefts. 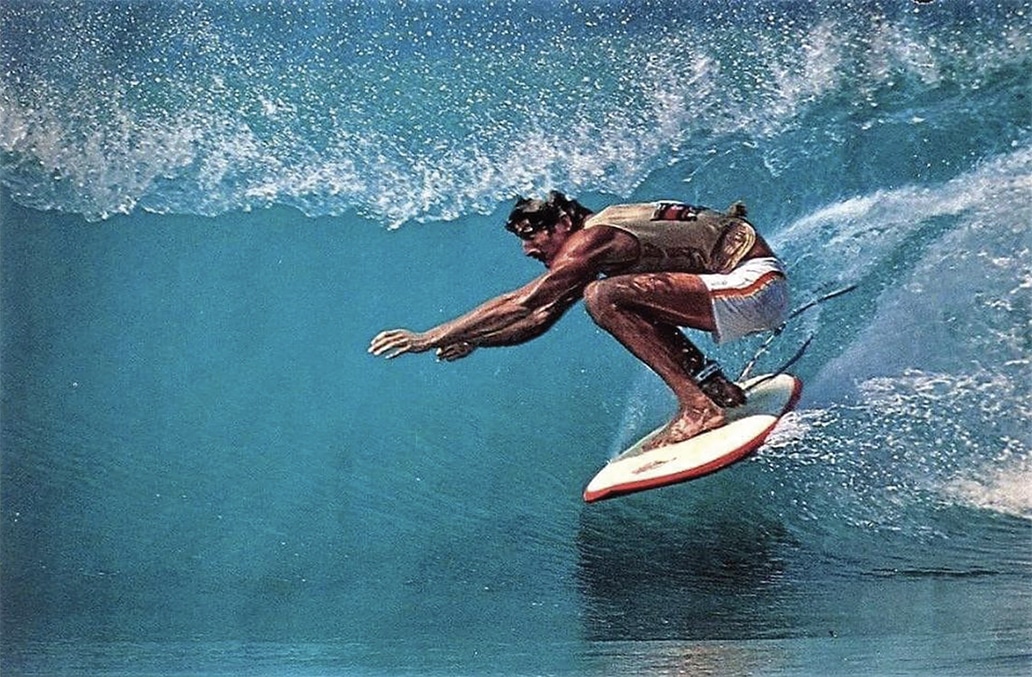 PHOTO: Courtesy of Nancy Tabeling. Tabeling sneaking into a little Florida Sebastian Inlet barrel at what was one of his favorite surf spots. 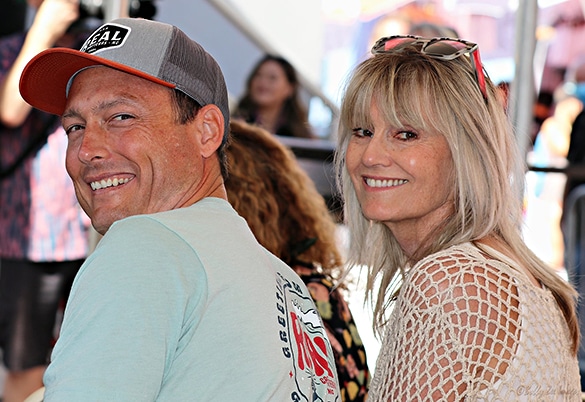 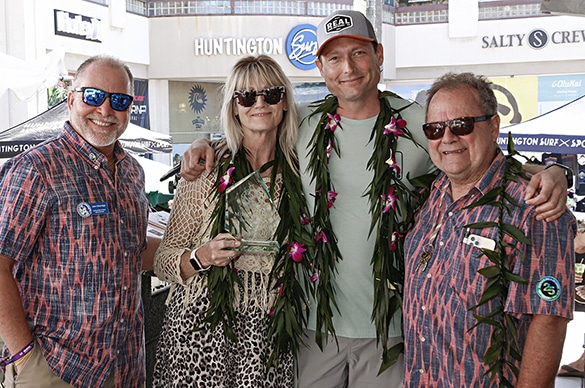