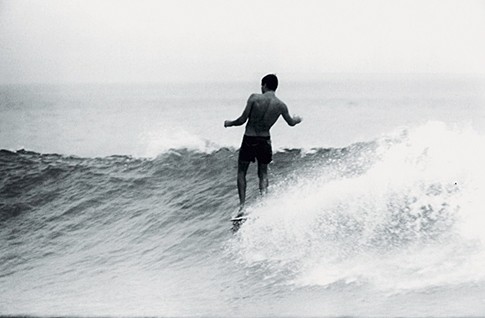 One of surfing's original superstars, Mickey Dora grew up in the shadows of Hollywood while surfing at his favorite haunt Malibu. Beginning in the 1950s, he led a regular band of surfers who's notoriety rose with the publication of the book Gidget and the subsequent movie.

Dora was considered of the best surfers in the world during his era. His light-on-his-feet approach and subtle rhythmic adjustments made on the wave — as well as a mat of black chest hair — earned him the nickname “Da Cat.”

Always seeming to spark controversy and mischief, Dora pretty much disappeared from public eye in the '70s, roaming the world, riding waves and establishing a folklore of Dora sightings. He made one final, grand public appearance in the 1990 film Surfers: The Movie. And, in the early-‘90s, asked to be referred to as Miki rather than Mickey, based on the spelling of his given birth name Miklos.

He passed away in 2002 from cancer in California, after having spent the last years in Guethary, France, a European surfing mecca. 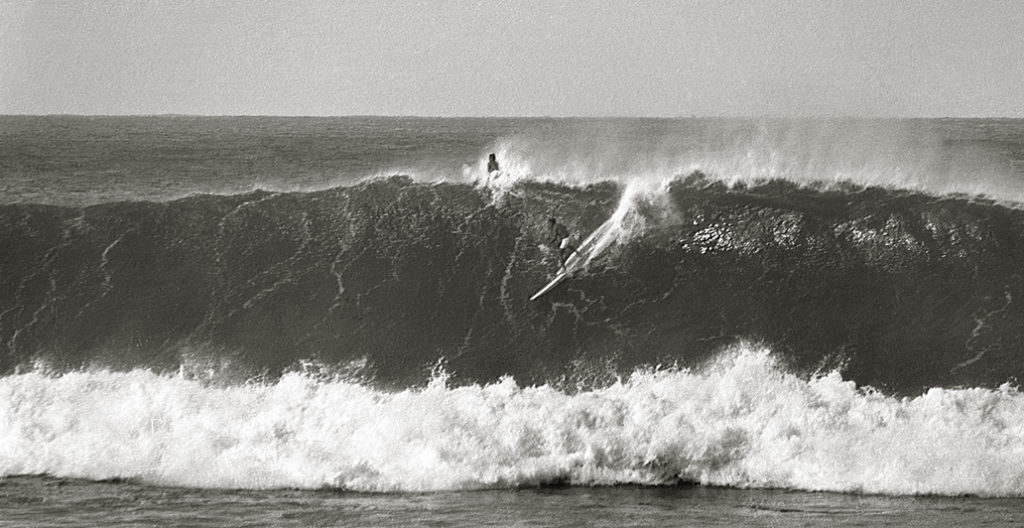 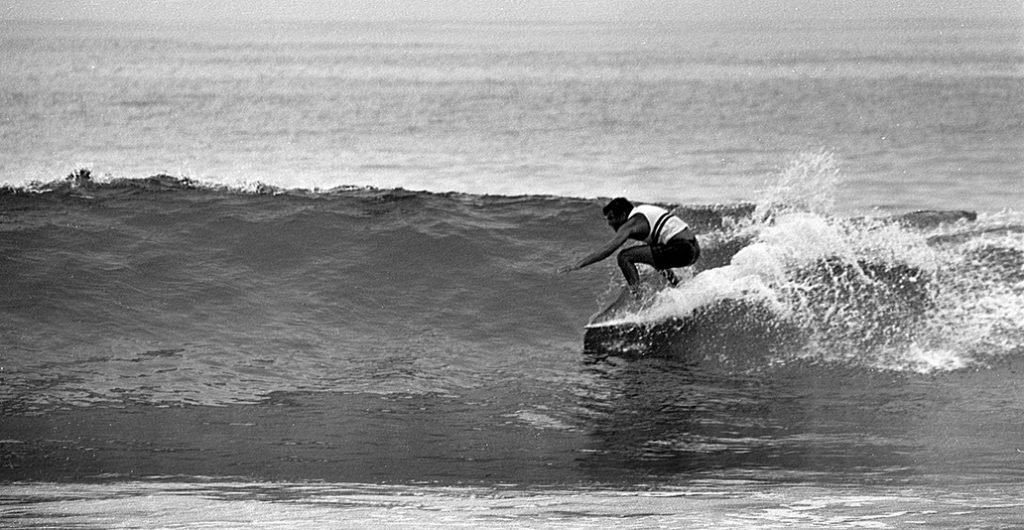